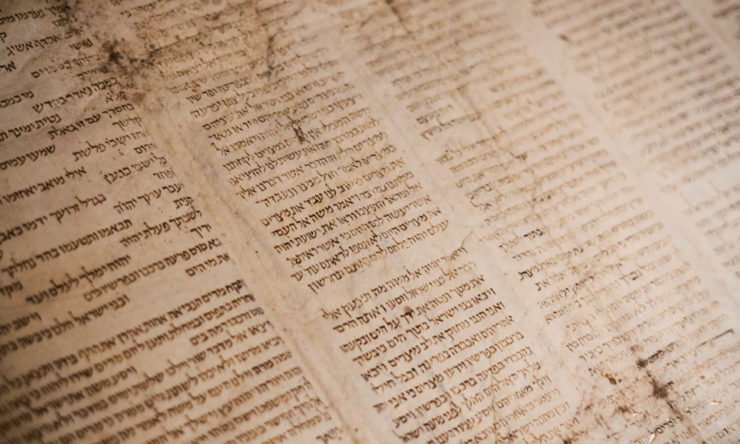 Home » Bible »
Bible as a bookNew to Christianity?
4 min read

What is the Old Testament and the New Testament?

The Bible consists of two parts: the Old Testament, containing 39 different books and the New Testament, which contains 27 books. The Old Testament starts with five books written by Moses, comprising the history of creation and a collection of laws that God gave to the people of Israel; there are also books narrating the history of Israel, there is poetry and books of prophecy.

The scarlet thread through the Old Testament

The Old Testament starts with how God created heaven and earth by breathing life into existence (Genesis 1 and 2). It tells us how the first human couple failed to obey even a simple command and how this disobedience has deeply affected all of creation but most of all the relationship between God and man (Genesis 3). But God took steps to open up the way back to Him by promising a Savior. This was as early as in Genesis 3:15, right after the first sin. He promised the power of Satan will be crushed by the offspring of Eve. This offspring refers to Jesus. The scarlet thread weaving through the Old Testament is the eager expectation of the promised Messiah.

The people of Israel as God’s people

God chose one man, Abraham, to become the father of a new nation, Israel; and He promised Abraham that through his offspring, all the families of the earth would be blessed (Genesis 12:1-3). Israel consisted of twelve tribes. At one point, they had lived in Egypt for four hundred years and were abused by the king of Egypt, and treated as slaves (Exodus 1). God then raised up a leader, Moses, who led them out of Egypt to the promised land (Exodus 13: 17-22). God gives His law to the people (Exodus 20) and enters into a covenant with them (Exodus 34: 10, 27): He would be their God, and they would be His people, and they were required to obey Him. However, because of unbelief in God’s faithfulness and love and because of stubborn disobedience, all adult Israelites were denied access to the promised land (Numbers 14: 22,23). They had to wander round in the desert till their death. In many places in both the Old and the New Testament, this notorious disobedience is set as an example that should not be followed.

Once in the promised land, the Israelites were quick to forget God and often worshiped other gods. They also wanted their own king, even though this was against God’s will (1 Samuel 8:7). However, their second king, David, became legendary and was a man after God’s own heart (1 Samuel 13:14). Jesus would be born from his tribe; He would be a descendant of this great king (Luke 3:31).

The Old Testament also contains many prophetic writings and historical accounts about the period after king David, when the people of Israel abandoned God over and over again, and were finally sent into exile. Nevertheless, God did not abandon His people. The Old Testament is looking forward to the coming of Jesus, the Messiah who would rescue his people and restore their relationship with God.

The New Testament is all about Jesus and the new covenant. Jesus came to take away the sin of sinners. It does not matter whether one belongs to the people of Israel or not; Jesus has taken away the dividing wall of hostility (Ephesians 2:14) and all are one in Christ. It is through faith that one is saved from perishing – because of grace that God showers on us through Jesus Christ (Ephesians 2:8).

The first four books of the New Testament narrate Jesus’ birth and his life. Then follows the book Acts which relates the history of the early church. This book is followed by letters from Paul and other apostles to newly planted churches and to individuals, in which the person of Jesus is put in the limelight again and again. The New Testament concludes with Revelation, a book full of prophecies and culminating in the description of the new earth and heaven that God promises to create (Revelation 21 and 22).

Read more What is the difference between the Old and New Testament?

What does the Bible say about confession and forgiveness?

How can I know whether something is a sin?

What is the purpose of life?

Bible as a bookNew to Christianity?