Who decided which books to include in the Bible? 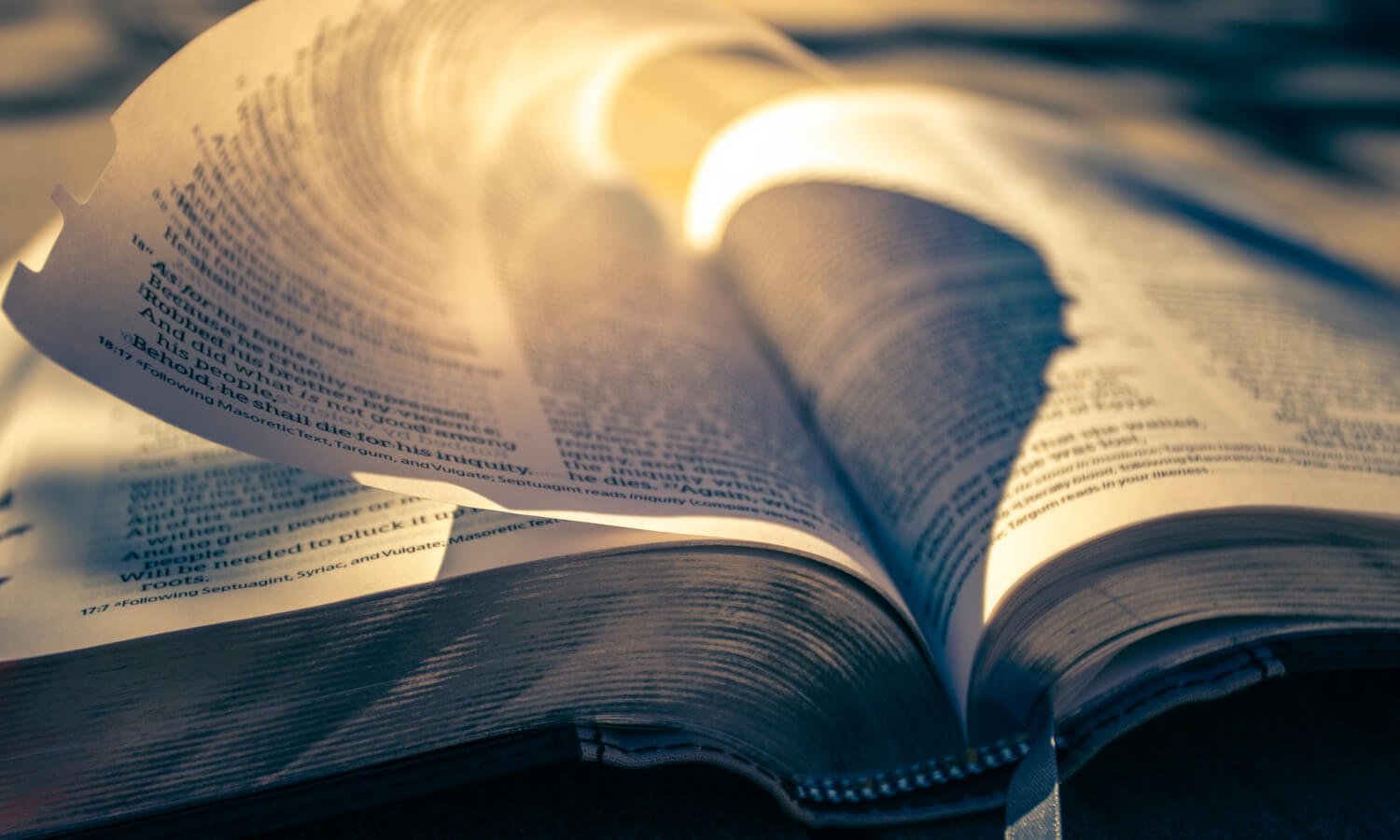 The Bible is not one single book, but a collection of books written by different authors. This immediately raises the question why certain books are considered part of the Bible and others are not. So, who made this decision?

When thinking about this topic, we first need to define some key terms that are frequently used by Christians and scholars:

How it all started

Since the books of the Old Testament were written over centuries, it took a while before it was possible for there to be an established canon. But already before the canon was completed, separate books had authority. The Ten Commandments that Moses received from God, for example, had absolute authority right from the beginning. Moreover, the book of Deuteronomy was written as a covenant text that was fixed and could not be changed. It was kept in the holy tent (Exodus 25:16; 25:21; Deuteronomy 10:1-5; Deuteronomy 31:24-26), should be read aloud regularly (Deuteronomy 31:9-13) and the king should have his own copy of this scroll (Deuteronomy 17:18).

Years later, king Josiah accepted these Scriptures as authoritative (see 2 Kings 22-23 and 2 Chronicles 34). A similar story is recorded in Nehemiah 8, where “the Book of the Law of Moses that the Lord had commanded Israel” is read in the presence of all the people, carefully studied, and obeyed. Moreover, later Old Testament books repeatedly refer to the older ones. So, even though there was not yet a fixed canon, these Bible books were considered holy.

The canon of the Old Testament

For a long time, the different Bible books were written and transmitted on separate scrolls, which makes it difficult for historians to know for sure when the canon was closed and from when on there was a wide agreement about which books did and did not belong to it. Only later, when the Scriptures were written down in books instead of separate scrolls, the exact quantity and order of these books became more relevant and traceable.

Several historical sources indicate that around the time of Jesus’ birth (so around the year 0 AD), there was a fixed canon, containing all the Bible books of the so-called Masoretic text. Jesus, being a Jew who knew the Jewish Scriptures very well, often quoted from several of these books and accepted them as authoritative. Other New Testament Bible writers did the same. So, Christians did not make their own canon of Old Testament books, but “copied” the Hebrew Scriptures that the Jews, including Jesus, accepted as the Word of God.

To make things more complicated, there is a very old Greek translation of the Hebrew Bible, called the Septuagint. This version includes some books that are not part of the Jewish Scriptures, but had certain authority among early Christians.[1]

Nowadays, the Roman Catholic church accepts seven of these writings as authoritative, according to the ruling of the Council of Trent in 1546. Eastern Orthodox and Armenian churches add some more books or portions, and Ethiopian churches have a slightly different list of books which they include in their canon.

Protestant denominations vary in their regard for these writings, but all regard them as extracanonical. This means the apocrypha are not considered part of God’s inspired, infallible word. Consequently, they do not have the same authority as the canonical books. The apocrypha consists of “just” books written by man that could contain valuable lessons, but could also contain mistakes.

The canon of the New Testament

Jesus’ followers considered His own teachings to be authoritative. Near the end of the first century, Christians were citing Jesus’ words and calling them “Scripture” along with Old Testament verses (see 1 Timothy 5:18, which cites Jesus’ words in Matthew 10:10 and Luke 10:7). Furthermore, some of Jesus’ followers, such as the apostle Paul, understood themselves to be authoritative spokespersons for the truth.

Other Bible writers granted him this claim and included his letters among the “Scriptures” (see for example 2 Peter 3:15-16). There was debate concerning which apostles were true to Jesus’ own teachings, and which letters were written by them (since there were also forgeries). If you want to know more about the considerations and arguments why certain books were or were not included in the canon, read this article.

Even though the four Gospels were widely considered authoritative, along with Acts, most of the Pauline epistles and several of the longer general epistles, the acceptability of some of the other books was debated till the fourth century. In 367 AD, Athanasius the bishop of Alexandria named the 27 books that are currently accepted by Christians, as the authoritative canon of Scripture. However, this was not just his personal opinion. He wrote down the consensus of a larger group of religious authorities. On various church councils, (AD 382 in Rome, AD 393 in Hippo, and AD 397 in Carthage) the list of New Testament books that were recognized as canonical, was officially noted down. Later on, Roman Catholic and Protestant church councils stated their respective decisions on the canon and on the status of the apocrypha.

It must be noted that although the canon of Scripture was discussed and debated by men, we believe that ultimately it was God who led the Church to decide on which books He wanted to be included in His divine Word. Ever since the Bible was completed, no other books can be added to it (see Revelation 22:18).

[1] For more detailed information on the status of these books, see “Was there a Septuagint canon?”