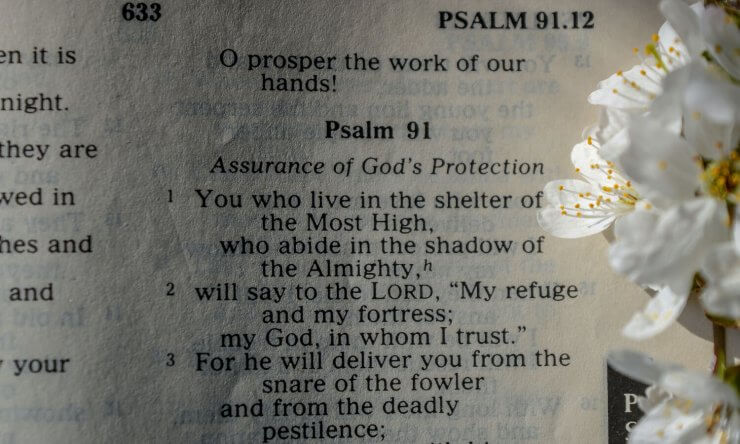 What are the Old Testament Bible books about?

The Bible is not one single book, but a collection of books written in different times and by different authors. For a quick overview of all the Bible books, see this image[1]. The upper two shelves of the bookcase are Old Testament books, the lower shelf contains New Testament Bible books.
Below is a very short description of the content of each Bible book that is contained in the Old Testament and was written before Jesus Christ was born as a human baby. For some of these Bible books, we also have a more extensive overview article (just click on the link if provided).

These are very short descriptions. To learn more about these Bible books, you could enroll in our five Read Scripture courses. These offer introductions on every single Bible book. The courses are totally free, and after completing a course you will receive a certificate. Feel free to sign up and try for yourself!

Also read: What are the New Testament Bible books about?

100% Free Bible Course
We now offer a 100% free, Internet based Bible course. In 15 short lessons you will learn God's message for you in his Word.
Click here to enroll
Old testament

What is the book of Haggai about?

What is the letter of James about?

What does God teach us in the book of Hebrews?