Menu
Home » Bible » Bible as a book » Properties of the Bible

Is it true that the Old Testament books of the Bible are in the Quran? 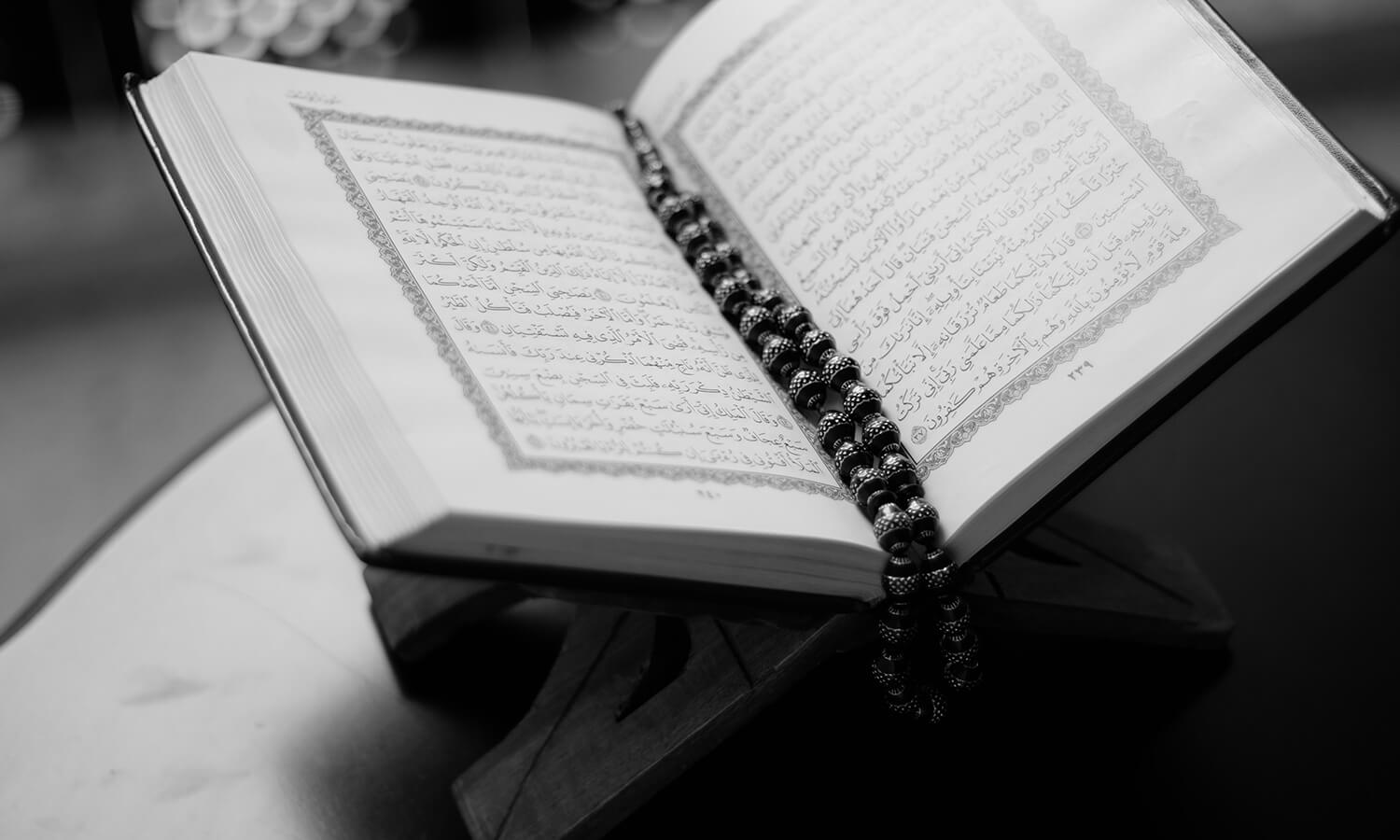 No, the Old Testament books of the Bible (totaling 39) are not in or part of the Quran (totaling 114 suras/chapters). The Bible – both Old and New Testaments – and the Quran are wholly different books.

Now, it is true that the Quran does contain similar stories, characters, and themes with the Bible; but overall, the Bible and the Quran do not see eye-to-eye on these matters. For example, in keeping with the focus on the Old Testament and the Quran, Abraham is a central figure to both Christians and Muslims (and of course Jews).

According to the Bible, God established a covenant with Abraham, and this covenantal blessing would continue through his descendants, Isaac, Jacob, etc. (Genesis 12-25). God told Abraham, “through Isaac your descendants shall be named” (Gen. 21:12). Further, “It came about after the death of Abraham, that God blessed his son Isaac; and Isaac lived by Beer-lahai-roi” (Gen. 25:11). Isaac eventually fathered Jacob, and Jacob fathered twelve sons (the tribes of Israel) – Reuben, Simeon, Levi, Judah, Issachar, Zebulun; Joseph, Benjamin, Dan, Naphtali, Gad, Asher.

Arabs are believed to be descendants of Ishmael, and in Sura 2:125-129 the Quran seems to emphasize Abraham’s blessing and lineage with/through Ishmael, not Isaac. Again, in the account of Abraham sacrificing his son, Isaac (which the Bible makes very clear, Gen. 22), the Quran is unclear as to which son it was (Sura 37:99-111). Many Muslims believe Abraham attempted to sacrifice Ishmael, although some Muslims believe knowing which son it was is relatively unimportant to the overall teaching of the story.