Did Abraham expect Isaac to survive the sacrifice? 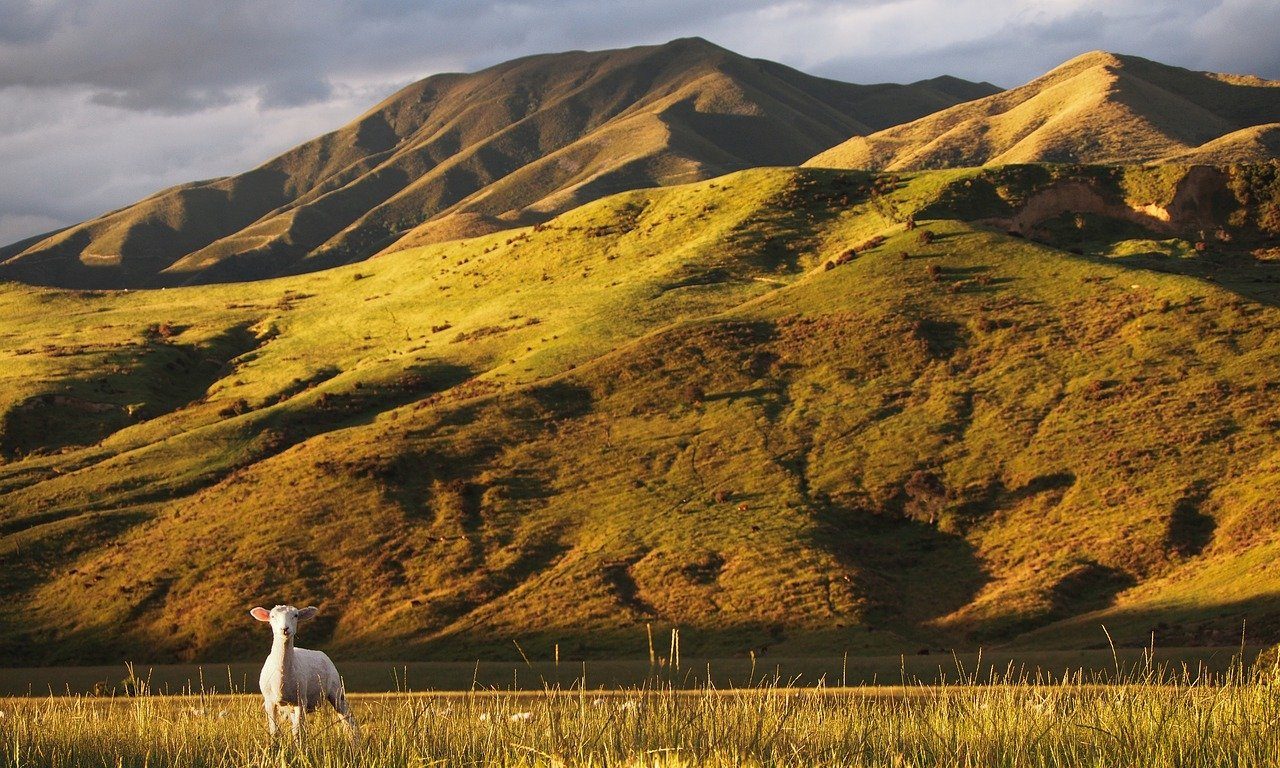 Abraham expected Isaac to live, because he trusted in the promises of God.

In Genesis 22 we read the amazing story of how the Lord asked Abraham to take Isaac and sacrifice him as a burnt offering. Abraham immediately obeys God, and sets out for the place where Isaac is to sacrificed, Moriah, taking with him two servants. When they approach Moriah, Abraham says a surprising thing to the servants: “Stay here with the donkey. I and the boy will go over there and worship and come again to you” (Genesis 22:5).

Abraham tells them that he will come back with Isaac. Is that just because he does not want to tell them what he needs to do? There is a Bible verse that tells us there is more to it: “He considered that God was able even to raise him from the dead” (Hebrews 11:19). Why was Abraham so sure that Isaac’s life could not yet be over? Because of God’s promises. God had promised Abraham that He would make him a great nation (Genesis 12:1). And He had also promised that that would happen through Isaac: “through Isaac shall your offspring be named” (Genesis 21:12).

God sacrificed His own Son

This is one reason why Abraham is called the “father of all those who believe” (Romans 4:11). His faith in God’s promises was so strong that he believed that even through death God would fulfill his promises. And of course he was right. In the end he did not need to sacrifice his son, and Isaac became the father of Israel.

But God himself did sacrifice His only Son. The dreadful thing that He let Abraham escape from, God did. So He gave His only Son as a sacrifice for our sins.

How deep the Father’s love for us,
How vast beyond all measure
That He should give His only Son
To make a wretch His treasure

How great the pain of searing loss,
The Father turns His face away
As wounds which mar the chosen One,
Bring many sons to glory

Behold the Man upon a cross,
My sin upon His shoulders
Ashamed I hear my mocking voice,
Call out among the scoffers

I will not boast in anything
No gifts, no power, no wisdom
But I will boast in Jesus Christ
His death and resurrection

Why should I gain from His reward?
I cannot give an answer
But this I know with all my heart
His wounds have paid my ransom