Which prophecies have been fulfilled in the birth of Jesus Christ? 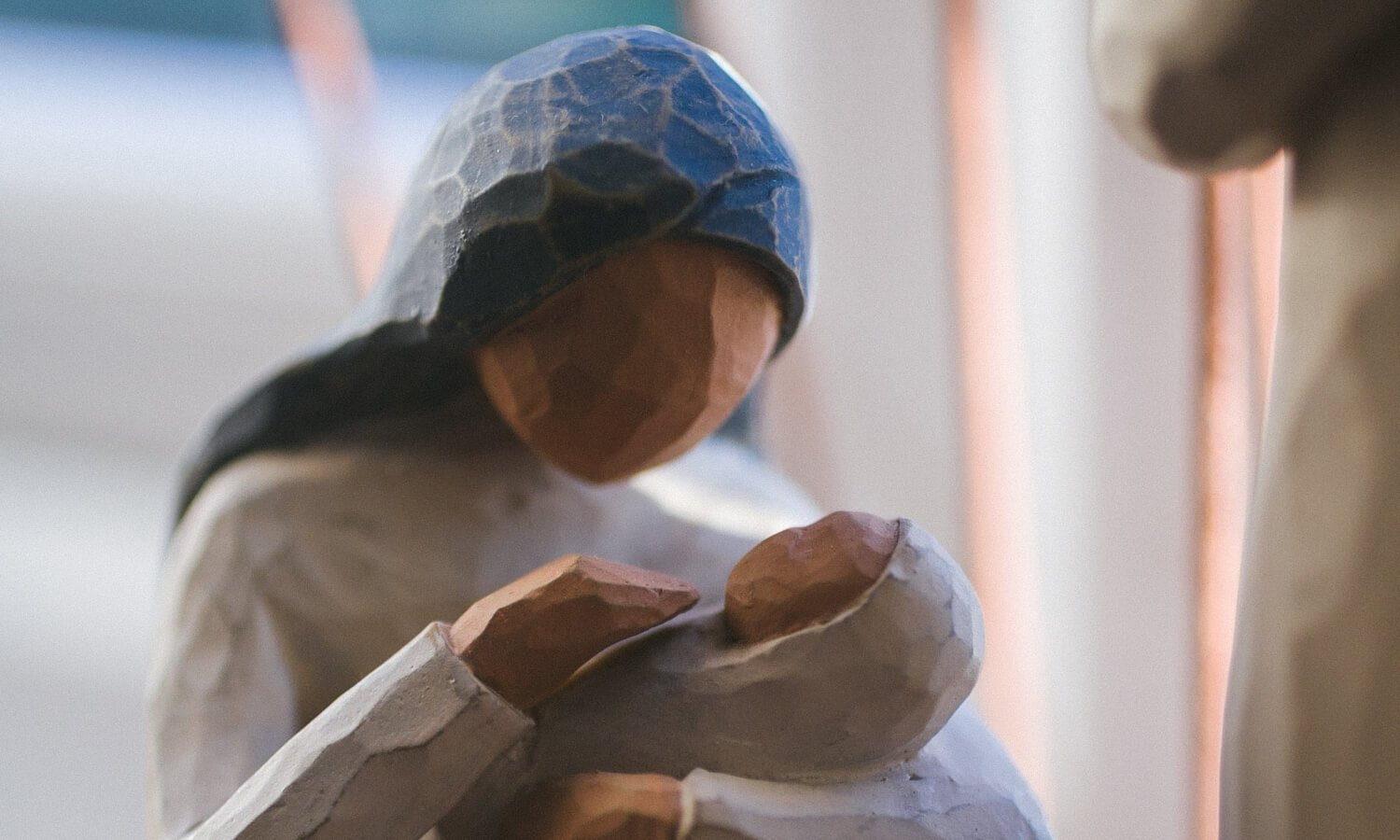 At Christmas, we celebrate that God the Son was born as a human baby. He “did not count equality with God a thing to be grasped, but emptied Himself, by taking the form of a servant, being born in the likeness of men” (Philippians 2:6-7). That is a miracle nobody would have imagined…

But this miracle was not totally unexpected. For centuries, God had been speaking through His prophets. He had promised to send the Messiah. This Messiah would save the people, restore their relationship with God, and create a glorious future.

In the New Testament, the Gospel writers quote some of these prophecies to convince their readers that Jesus Christ is this long-awaited Messiah. Let us read a selection of some very detailed prophecies that have come true in the birth of Jesus.

Jesus was born of a virgin

The first striking fact about Jesus’ birth is that He was born of a virgin. When His mother Mary was told by an angel that she would have a son, an obvious question popped up:

“How will this be, since I am a virgin?”. The angel explained to her: “The Holy Spirit will come upon you, and the power of the Most High will overshadow you; therefore the child to be born will be called holy-the Son of God” (Luke 1:34-35).

Mary was betrothed to Joseph, and he was planning to marry her. But when he found out that she was pregnant, he obviously thought she had been unfaithful to him. Matthew records what an angel explained to Joseph in a dream:

“Joseph, son of David, do not fear to take Mary as your wife, for that which is conceived in her is from the Holy Spirit. She will bear a son, and you shall call His name Jesus, for He will save His people from their sins. All this took place to fulfill what the Lord had spoken by the prophet:
Behold, the virgin shall conceive and bear a son,
and they shall call his name Immanuel
(which means, God with us)” (Matthew 1:20-23).

And indeed, these words are found in Isaiah 7:14:

“Therefore the Lord Himself will give you a sign. Behold, the virgin shall conceive and bear a son, and shall call His name Immanuel”.

This prophecy also had a meaning in Isaiah’s own historical context, but Matthew points out its ultimate fulfillment in the birth of Jesus Christ.

Jesus was born in Bethlehem

When the Jewish religious experts were asked where the Messiah would be born, they answered:

“In Bethlehem of Judea, for so it is written by the prophet:
And you, O Bethlehem, in the land of Judah,
are by no means least among the rulers of Judah;
for from you shall come a ruler
who will shepherd my people Israel.” (Matthew 2:5-6)

This is a quotation from the prophet Micah, see Micah 5:2-4. So, people knew that the Messiah would be born in Bethlehem. But Joseph and Mary lived in Nazareth, about 130 km (= 80 miles) of travel to the north! And yet, Micah’s prophecy came true.

Jesus was born in Bethlehem of Judea in the days of Herod the king” (Matthew 2:1).

The Gospel of Luke records how these apparently conflicting facts fit together: Caesar commanded that all Jews should be registered in the city where their ancestors came from. And since Joseph’s family was from Bethlehem, they had to travel there when Mary was about to give birth. Even Caesar played His part in God’s plans, without knowing!

People from other countries came to worship

The news about Jesus’ birth was not widespread immediately. He was born in a poor, ordinary family that did not attract much attention. But far away, in a country in the east, wise men saw a special star and concluded that a king had been born in Israel. They came to worship him! (Matthew 2:1-2). God announcing to these men the good news about the newborn Messiah in such a supernatural way, echoes two Old Testament prophecies:

“A star shall come out of Jacob,
and a scepter shall rise out of Israel” (Numbers 24:17)

“And nations shall come to your light,
and kings to the brightness of your rising.
Lift up yur eyes all around, and see;
they all gather together, they come to you” (Isaiah 60:3-4)

This is not to say that the wise men from the east were the only ones who came to “the light”. Over the centuries, millions of people have come to faith. But they were the first ones to worship the “King of the Jews”, when hardly any Jews were aware of His birth.

Jesus was called out of Egypt

Jesus was born in Bethlehem. But after a while,

“an angel of the Lord appeared to Joseph in a dream and said, ‘Rise, take the child and His mother, and flee to Egypt, and remain there until I tell you, for Herod is about to search for the child, to destroy Him’. And he rose and took the child and His mother by night and departed to Egypt and remained there until the death of Herod. This was to fulfill what the Lord had spoken by the prophet: Out of Egypt I called my son” (Matthew 2:13-15).

In the prophecies of Hosea, we read:

This text is about the people of Israel who were saved from slavery in Egypt. God made a covenant with them, and even called them “my son”. Centuries later, Jesus Christ, who is the true Son of God, was also called out of Egypt as a refugee.

The angel had warned Joseph for Herod’s evil plans, and indeed Matthew records how the king sent and killed all baby boys in the region of Bethlehem. He did that out of fear for the newborn “King of the Jews” who was apparently born in Bethlehem and who could possibly become a threat for Herod’s throne. His plans did not succeed because baby Jesus had already escaped to Egypt, but this whole massacre did fulfill an Old Testament prophecy:

“A voice was heard in Ramah,
weeping and loud lamentation,
Rachel weeping for her children;
she refused to be comforted,
because they are no more.” (Jeremiah 31:15, Matthew 2:17-18).

There is much more

These are just some fulfilled prophecies that are especially highlighted in Matthew 1-2. The Bible mentions many more. The Gospels are full of indications that Jesus Christ is the Messiah that was promised centuries before. Do you believe in Him?