Menu
Home » Christian basics » Theology » What is the kingdom of God?

What is the kingdom of God? 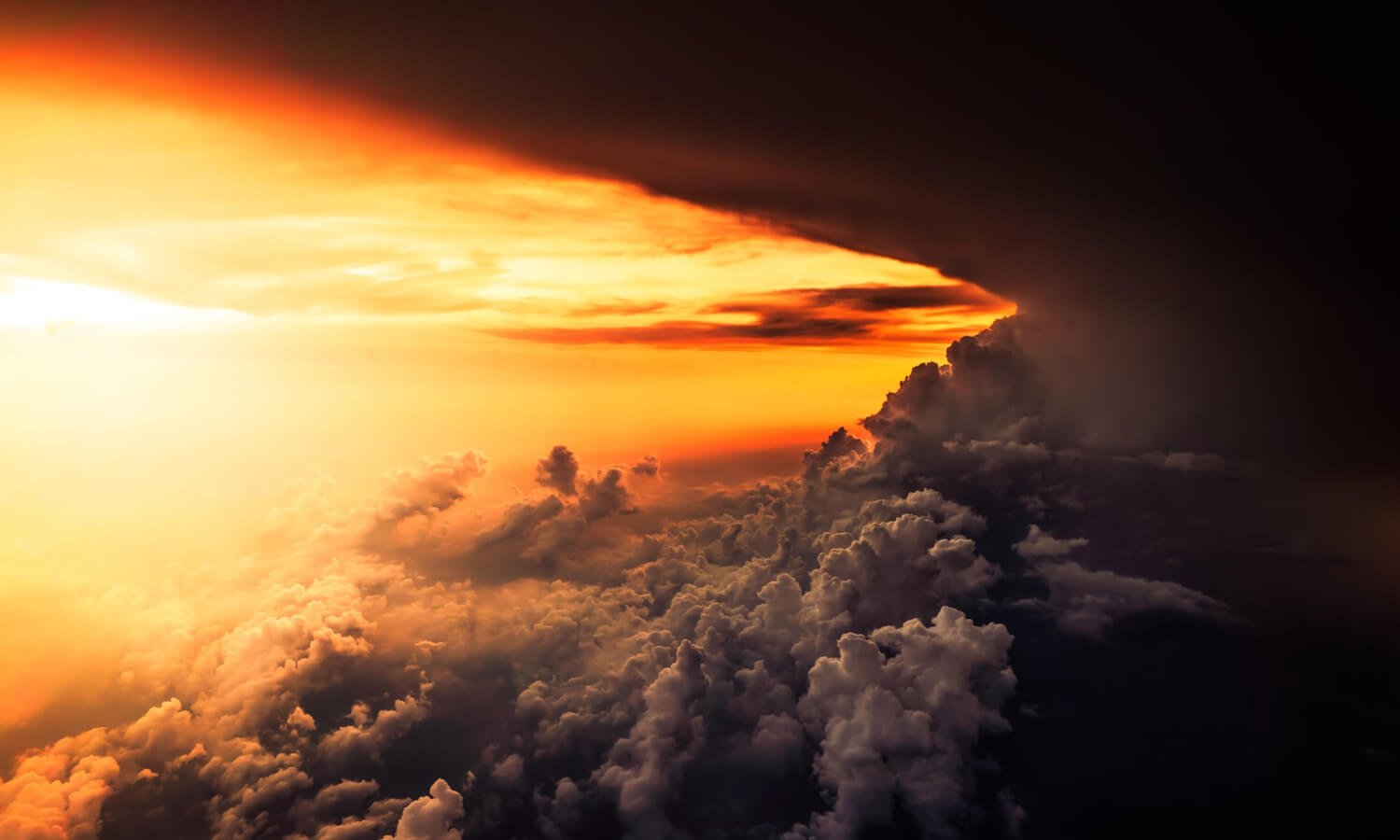 God is King over all creation

All of creation has been made by God, and therefore He is its righteous King. This is for example expressed in Psalm 103:19:

“The Lord has established His throne in the heavens, and His kingdom rules over all”.

“The Lord reigns; He is robed in majesty;
the Lord is robed; He has put on strength as His belt.
Yes, the world is established; it shall never be moved.
Your throne is established from of old;
You are from everlasting.”

The problem is that we often don’t acknowledge God as our King. Since Adam and Eve first rebelled against Him, all of humanity naturally lives in rebellion against the Lord.

When Jesus was teaching people during His earthly ministry, He often talked about God’s Kingdom as well. But He stressed its spiritual dimension. He came to restore people’s relationship with God, to make an end to their rebellion against His reign. Many people hoped that Jesus would become an earthly king and that He would expel the Roman oppressor. But that was not His mission:

“Perceiving then that they were about to come and take Him by force to make Him king, Jesus withdrew again to the mountain by Himself” (John 6:15).

And when the judge Pontius Pilate asked Jesus whether He was the King of the Jews, He answered:

Acknowledging Jesus Christ as your King

Only people who repent from their sins and surrender to God’s rule in their hearts, can enter the Kingdom of heaven. This requires a life changing transformation, called “the new birth”. See for example Matthew 4:17, Matthew 7:21, John 3:3-7, and 1 Corinthians 6:9.

People who belong to God’s Kingdom thus acknowledge Jesus Christ as their Lord, while at the same time living in an earthly kingdom or state. They are citizens of two kingdoms at the same time, so to speak. See also Philippians 3:20 and Hebrews 11:13-16.

God’s Kingdom will be physical as well

The Kingdom of Heaven that Jesus announced, did not come with power immediately. Jesus compares it to a mustard seed: it starts small and is hardly noticed, but it grows into a mighty tree (Matthew 13:31-32). When Jesus returns to judge humanity and to create a new earth, His Kingdom will come to completion.

Then the spiritual domain of God’s Kingdom will be extended into the physical realm as well, and He will finally destroy His rival Satan. Then the Old Testament prophecies, like Zechariah 14:9, will come true in a fully new way:

“His dominion is an everlasting dominion, which shall not pass away, and His kingdom one that shall not be destroyed” (Daniel 7:14).

Then “every knee [will] bow, in heaven and on earth and under the earth, and every tongue confess that Jesus Christ is Lord, to the glory of God the Father” (Philippians 2:10-11).

Are you longing for the fullness of God’s Kingdom?

God’s children are longing for the day when God will make an end to sin and evil. When He creates the new earth where righteousness dwells, His Kingdom will reach its completion, and it will never end. Until that day, we are longing for God’s Kingdom to gain more and more influence in our own hearts, by subjecting ourselves more and more to His rule.

We are longing for God’s Kingdom to grow as even more people come to faith and the worldwide church grows and matures. We are longing for Satan’s work to be destroyed and for Jesus’ dominion to be manifest in this world. Therefore, we earnestly pray: