Why are believers called “strangers and exiles on the earth”? 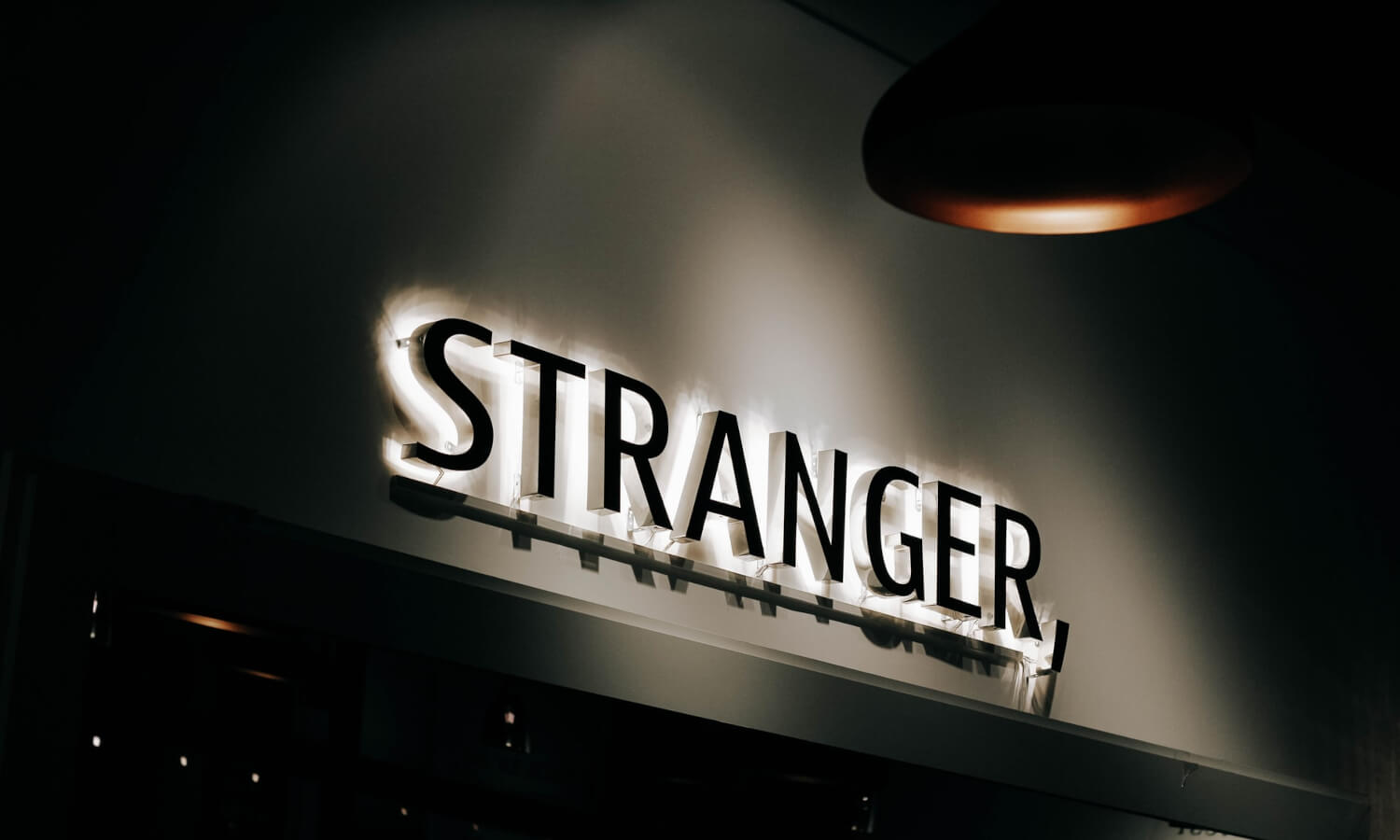 Hebrews 11 mentions a list of people who have lived by faith. But this list is interrupted by a remarkable comment: “These all died in faith, not having received the things promised, but having seen them and greeted them from afar, and having acknowledged that they were strangers and exiles on the earth” (Hebrews 11:13). Let’s delve deeper into this expression and see what God’s Word says about spiritual strangers.

The Bible says that all people are naturally living as “foreigners … without hope and without God in the world” (Ephesians 2:12). When God created the first humans, He put them in a beautiful garden in Eden. This garden was planted by God Himself, and it was the perfect home for Adam and Eve where they lived in harmony with their Creator.

But it did not take long before Adam and Eve disobeyed the Lord. As God had warned them before, the consequences of their disobedience were severe. From that moment on, humans, animals and the whole natural world were subjected to death. This also implied that Adam and Eve could no longer live in the garden where the tree of life was. God did not want them to live forever in their sin. Therefore, He sent them out from the garden of Eden and placed angels with a flaming sword at its entrance to guard it. Adam and Eve had to spend the rest of their earthly lives outside their original home, in a world that was cursed and affected by sin. Even worse, sin alienated them from their Creator.

But even before Adam and Eve left the garden, God promised that the woman’s offspring would bruise Satan’s head. This was the first prophecy about Jesus Christ, Who would come to conquer Satan and to reconcile humans with God.

In Luke 15, Jesus tells a story to explain God’s attitude towards sinful humans. A son asked for his share of his father’s property, left home and spent the money in reckless living. When all the money was gone, a severe famine arose in that country and he had scarcely anything to eat. Then he decided to go back to his father and ask for mercy: “I will say to him: Father, I have sinned against God and have done wrong to you. I am no longer worthy to be called your son. But let me be like one of your hired workers” (Luke 15:18-19, ERV). However, as soon as his father saw him coming, he welcomed his son in and organized a party.

This is a moving example of God’s love. He knows how badly we have sinned and how hopeless our situation is. But He invites us to come back home! He wants us to become “fellow citizens with the saints and members of the household of God” (Ephesians 2:19).

Jesus left His home to save sinners

In order to bring sinners home to God the Father, Jesus left His glorious position in heaven and became a human baby. He was born in a poor and humble family and had to flee the country of Israel to save His life. As an adult, He was despised and ridiculed by many. Far away from His heavenly home, He was a stranger on earth. “Foxes have holes, and birds of the air have nests, but the Son of Man has nowhere to lay His head”, He warned His followers (Luke 9:57-58). And in the end, He was falsely accused and murdered. But He conquered death and rose again. Going back to heaven, He told His disciples: “If I go and prepare a place for you, I will come back and take you to be with me that you also may be where I am” (John 14:3).

Being strangers and exiles on the earth

Believers are longing to be with God forever. But as long as they are living here on earth, they are also citizens of a particular country and belong to a certain family and social group. This creates a tension. They are living in the world, but are not completely part of it. This can lead to alienation and even persecution, as Jesus explains His disciples: “Because you are not of the world, but I chose you out of the world, therefore the world hates you” (John 15:19).

But even when a Christian is living a comfortable life, this is not his ultimate destination. As long as believers live on earth, they are “strangers and exiles” (Hebrews 11:13). And it is important to keep that in mind. Otherwise, the cares of this world can keep us so busy that we lose the right perspective on life. We should seek first the kingdom of God, and He will give us all these other things we need.