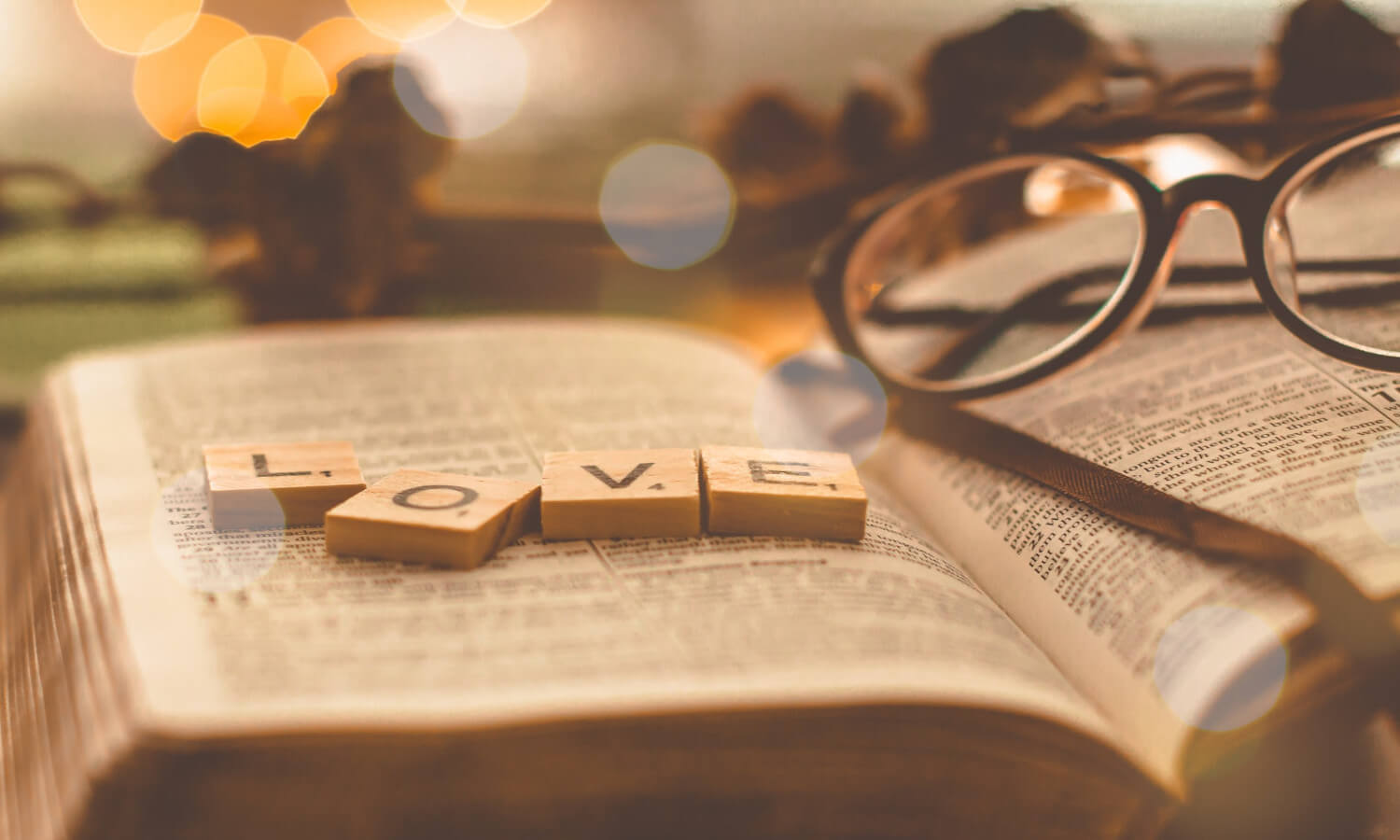 When Jesus taught the people about God’s kingdom, He often used parables. These are short stories from everyday events with a deeper, spiritual meaning. When Jesus’ disciples asked Him why He spoke in parables, they got a remarkable answer.

“To you has been given the secret of the kingdom of God,
but for those outside everything is in parables, so that
they may indeed see but not perceive,
and may indeed hear but not understand,
lest they should turn and be forgiven”

Jesus differentiates between two groups of hearers. The first group are “you”, His disciples and followers who asked the question. These people are eager to hear Jesus’ teaching. Jesus says that they are given “the secret of the kingdom of God”, which is revealed little by little through His parables. They will seek and find further understanding, even if the parables’ deeper meaning might not be immediately obvious.

The second group are “those outside”. In contrast to the disciples, these people do not receive a deeper understanding of God’s kingdom. Jesus seems to say that He is speaking in parables in order that they won’t understand His teaching! He quotes some verses from Isaiah 6:9 here, saying that those people will hear but not understand, and thus not repent and not receive forgiveness.

Who are these people, and why does Jesus not want them to understand His message fully and clearly?

Who are “those outside”?

In Mark 3:22, we glimpse Jesus’ audience. Among them are scribes from Jerusalem (= the religious authorities) who said that Jesus was possessed by demons – which was the worst possible accusation once they could no longer deny His power to do miracles.

Some verses before, in Mark 3:5-6, we read how the Pharisees (= another group of religious authorities) plotted Jesus’ death after He had healed somebody on the Sabbath. These people clearly were not open to take Jesus’ teachings to heart, but had only come to oppose Him. Notice that these verses also reveal Jesus’ response to their opposition: He is angry and grieved by their hardness of heart.

In the gospel of John, we gain further information about the people to whom the quotation from Isaiah applies: “Though He had done so many signs before them, they still did not believe in Him” (John 12:37, see also John 6:63-66).

These passages show that not all of Jesus’ audience really did come to learn about God’s kingdom. Not all did believe in Him. Some people had seen many clear signs and maybe enjoyed seeing the miracles Jesus did, but they did not believe. They did not do anything with Jesus’ teachings. Others actively resisted Him or spread lies about His identity.

Those are the people who willingly remained “outside”, who did not want to accept Jesus as their Lord. Consequently the realities of the kingdom were not theirs to know. The truth was now concealed from those who rejected the truth they had already received, and they would reject Jesus’ teaching as unintelligible.

When Jesus tells the parable about the sower, He adds the phrase “He who has ears to hear, let him hear” (e.g. in Mark 4:9). If we want to understand the deeper spiritual meaning of Jesus’ parables, we need to listen carefully and with spiritual alertness. We need to be ready to let the truth sink in and change us. Real listening includes “doing”, “processing” Jesus’ words, letting them influence our lives.

People who are spiritually dull, who are interested in seeing miracles but not in Jesus’ teachings, will not grasp the spiritual lessons about God’s kingdom. “The natural person does not accept the things of the Spirit of God, for they are folly to him, and he is not able to understand them because they are spiritually discerned” (1 Corinthians 2:14).

But why does Jesus not want them to understand?

Having said all this, the basic question still remains. Does Jesus want to conceal the truth about His kingdom from certain people? And if so, how does this connect with His desire that all people be saved and come to the knowledge of the truth, as it is clearly stated in Ezekiel 18:23; Mark 1:15; 1 Timothy 2:3-4 and 2 Peter 3:9? If God is almighty, why does He not make all people believe in Him?

These are tough questions. We humans are too limited in our understanding of God to give the ultimate answers about His will. But there are some Bible verses that could give us some insight here. The Bible makes clear that God does not delight in the death of the wicked, as we read in Ezekiel 18:23.

But in Deuteronomy 28:63, for example, we read that God sometimes does! An example of this are the two sons of the priest Eli. They were wicked and sinful men, dishonoring God’s tabernacle. 1 Samuel 2:25 states that “they would not listen to the voice of their father [rebuking them], for it was the will of the Lord to put them to death”.

The same goes for the people of Israel as a whole: although God commands people not to harden their hearts (Hebrews 3:8; 3:15; 4:7), He nevertheless gave the Israelites a spirit of stupor so that they were hardened and did not repent (Romans 11:7-8). So, although God wants all people to be saved – so much so that Jesus was willing to die for humanity’s sin – it can also be His will to destroy people (2 Thessalonians 2:11-12) when they refuse to repent.

Is God’s will at war with itself?

The ultimate example of this paradox is the death of Jesus. God clearly forbids murder. He forbids unrighteousness. He wants people to believe in Jesus and honor Him as their Lord. He intensely loves His own Son (Matthew 3:17).

And yet, it was God’s will that Jesus Christ would be rejected and taken captive, that He would suffer and die. All these horrible events were “predestined to take place” (Acts 4:26-28). It clearly was an evil thing to crucify Christ, but yet it was a good thing that His death occurred, for it provided eternal life for millions of people.

Thinking through all these Bible verses and example, I think John Piper is right in stating that God wills not to save all, even though He “desires” that all be saved, because there is something else that He wills or desires more, which would be lost if He exerted His sovereign power to save all. God is committed to something even more valuable than saving all: the manifestation of the full range of His glory in wrath and mercy (Romans 9:22–23) and the humbling of man so that he enjoys giving all credit to God for his salvation (1 Corinthians 1:29).[1]

Jesus will never reject someone who honestly searches for Him

We cannot grasp God’s will. We do not fully understand why He pulls some people out of the misery of sin while He lets others persist in their rejection of Him. But one thing is crystal clear: God will never reject a person who honestly searches for Him. As Jesus says in Matthew 7:7-8: