Which prophecies have been fulfilled in the suffering and death of Jesus Christ? 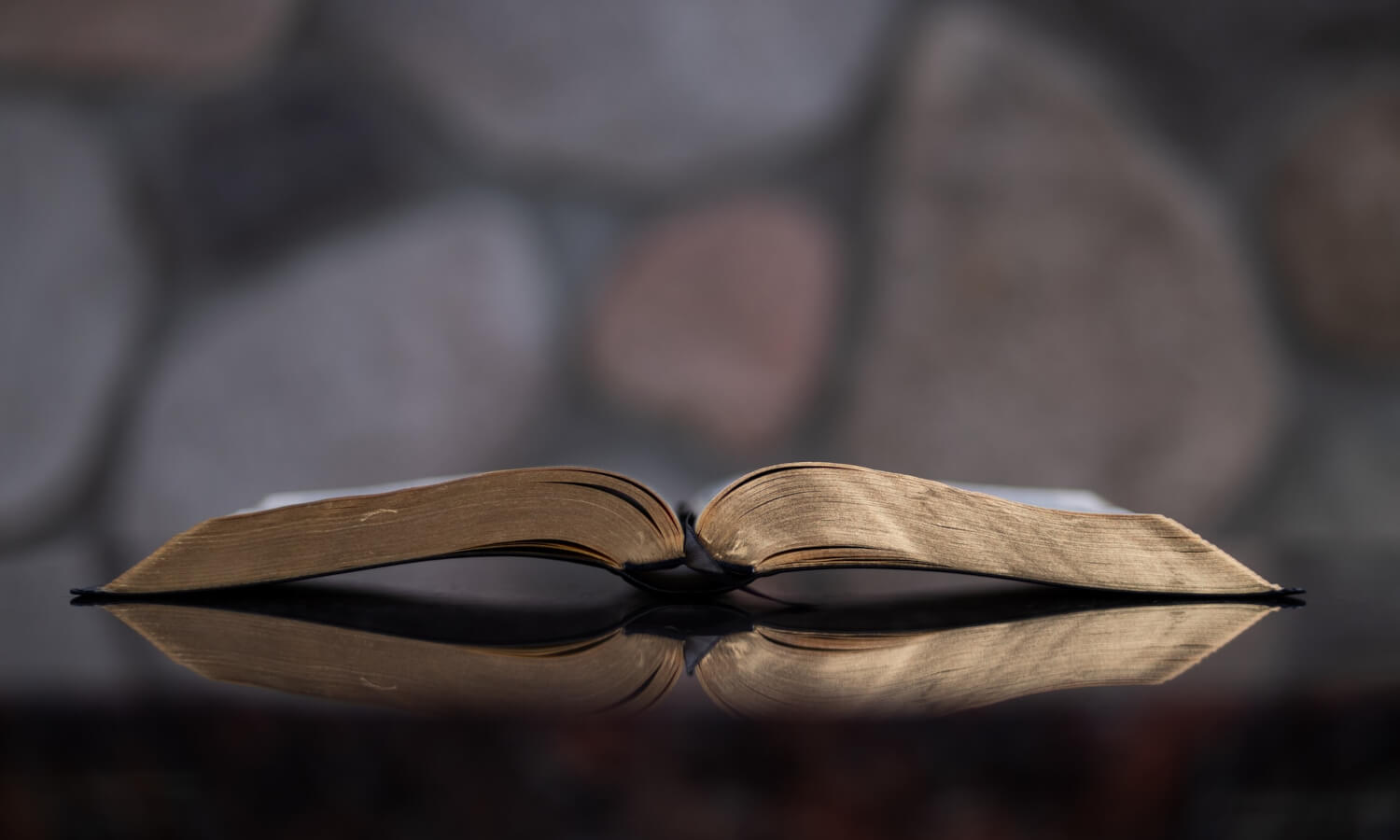 Jesus’ crucifixion was the darkest moment in human history, but it did not take Him by surprise. He had told His disciples beforehand that this would happen. See for example Mark 8:31, “He began to teach them that the Son of Man must suffer many things and be rejected by the elders and the chief priests and the scribes and be killed, and after three days rise again”. But Jesus was not the first one to foretell His death. The Old Testament also contains a lot of verses that point forward to this event.

Luke 24:44-46 records, “Then He [=Jesus] said to them, These are my words that I spoke to you while I was still with you, that everything written about Me in the Law of Moses and the Prophets and the Psalms must be fulfilled. Then He opened their minds to understand the Scriptures, and said to them, Thus it is written, that the Christ should suffer and on the third day rise from the dead”.

To the confused and disappointed disciples, it was an enormous help to see that Jesus’ death was part of God’s eternal plan of salvation. Looking back, they could now see how many Old Testament Bible verses actually referred to Jesus. Unfortunately, Jesus’ explanation in Luke 24 has not been written down for us to read. We don’t know exactly which Old Testament verses He applied to Himself. But let’s read some examples of Bible verses that were fulfilled in Jesus’ suffering and death.

The prophet Isaiah wrote several poems about the Servant of the Lord, a figure who “shall be high and lifted up, and shall be exalted” (Isaiah 52:13), but who is also despised and rejected by men (Isaiah 53:3). In Isaiah 50:6, the Servant of the Lord says: “I gave my back to those who strike, and my cheeks to those who pull out the beard; I hid not my face from disgrace and spitting.”

These prophecies apply to Jesus. Mark 15:15 says, “So Pilate, wishing to satisfy the crowd, released for them Barabbas, and having scourged Jesus, he delivered Him to be crucified.” Some verses later, in Mark 15:19-20, the story continues: “And they were striking His head with a reed and spitting on Him and kneeling down in homage to Him. And when they had mocked Him, they stripped Him of the purple cloak and put His own clothes on Him. And they led Him out to crucify Him.”

Forsaken by God and mocked by humans

Psalm 22 was written by David when he felt forsaken by God. Jesus quoted the first verse of this Psalm on the cross: “About three in the afternoon Jesus cried out in a loud voice, Eli, Eli, lema sabachthani? (which means My God, my God, why have you forsaken me?)” (Matthew 27:46, compare Psalm 22:1). This Psalm contains some more striking parallels with Jesus’ suffering:

Amos, speaking about the day of God’s wrath on His people, prophecies: “And on that day, declares the Lord God, I will make the sun go down at noon and darken the earth in broad daylight” (Amos 8:9). Jesus bore God’s wrath over human sin. When He was crucified, “from the sixth hour there was darkness over all the land until the ninth hour” (Matthew 27:45). Since the Jews counted the hours from 6:00, the sixth hour was at 12:00 – so, at noon.

The Lamb of God

Isaiah 53:7 says about the Servant of the Lord: “He was oppressed, and he was afflicted, yet he opened not his mouth; like a lamb that is led to the slaughter, and like a sheep that before its shearers is silent, so he opened not his mouth.” Matthew 27:13 records, “Then Pilate said to Him [=Jesus], Do you not hear how many things they testify against you? But He gave him no answer, not even to a single charge, so that the governor was greatly amazed.”

The gospel of John records what happened after Jesus’ death: “Since it was the day of Preparation, and so that the bodies would not remain on the cross on the Sabbath (for that Sabbath was a high day), the Jews asked Pilate that their legs might be broken and that they might be taken away. So the soldiers came and broke the legs of the first, and of the other who had been crucified with him. But when they came to Jesus and saw that He was already dead, they did not break His legs. But one of the soldiers pierced His side with a spear, and at once there came out blood and water” (John 19:31-34).

John remarks that this fulfilled Old Testament prophecies. And indeed, Psalm 34:19-20 says: “Many are the afflictions of the righteous, but the Lord delivers him out of them all. He keeps all His bones; not one of them is broken.” Remarkably, when the Israelites celebrated the yearly Passover meal and ate a lamb, God told them: “You shall not break any of its bones” (Exodus 12:46; Numbers 9:12). Jesus was the ultimate Passover Lamb. His bones were not broken. Instead, His side was pierced with a spear, fulfilling the words of the prophet Zechariah: “When they look on me, on him whom they have pierced, they shall mourn for him” (Zechariah 12:10).

Numbered with the transgressors

Isaiah 53:12; 53:9 also says about the Servant of the Lord: “And [he] was numbered with the transgressors.” “And they made his grave with the wicked and with a rich man in his death, although he had done no violence, and there was no deceit in his mouth.” Mark 15:27 tells us, “And with Him [=Jesus] they crucified two robbers, one on His right and one on His left.” One of these robbers commented, “We are receiving the due reward of our deeds; but this Man has done nothing wrong” (Luke 23:41). So, yes, Jesus was numbered with the transgressors while being completely innocent.

But after His death, things changed dramatically: “Joseph of Arimathea, a respected member of the council, who was also himself looking for the kingdom of God, took courage and went to Pilate and asked for the body of Jesus. … And Joseph bought a linen shroud, and taking Him down, wrapped Him in the linen shroud and laid Him in a tomb that had been cut out of the rock” (Mark 15:43-46). So, although Jesus was killed as a criminal, He was “with a rich man in His death”!

These are just some Old Testament Bible verses that get a new and deeper meaning in Jesus’ suffering and death. I’m sure we could list more. But these examples make clear that Jesus’ crucifixion was no accident. It was the fulfillment of God’s eternal salvation plan.