Why is “Good Friday” good? 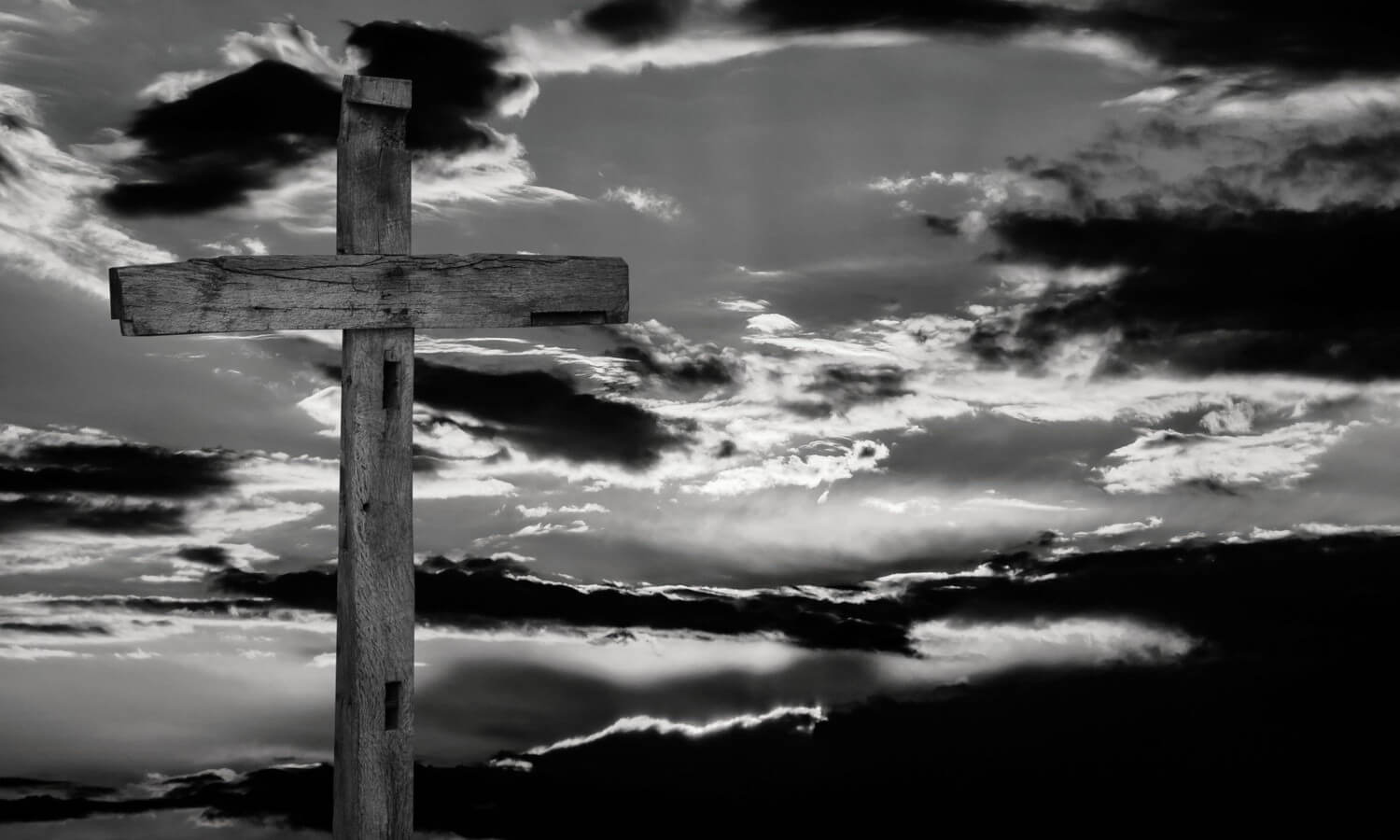 Christians all over the world celebrate “Good Friday”, the Friday just before Easter. On this day, we remember and commemorate how Jesus Christ suffered and died on the cross. This Friday is both the most horrible and the most glorious moment in human history.

Jewish religious leaders had decided that Jesus should die. He posed a threat to their religious system, He claimed to be the Son of God and He attracted many crowds with his teachings and miracles. That had to stop! “Then the chief priests and the elders of the people gathered in the palace of the high priest, whose name was Caiaphas, and plotted together in order to arrest Jesus by stealth and kill Him” (Matthew 26:3-4).

One of Jesus’ own disciples was willing to betray Him, and was waiting for an opportunity to deliver Him over to the high priests.

What happened on Good Friday?

Jesus was arrested at the beginning of the Jewish Passover, a religious feast that was celebrated for seven or eight days. In order to prevent an uproar among the people, Jesus was arrested at night in a garden close to the city of Jerusalem. That night, He was taken through several trials before the chief priests, the Roman governor Pontius Pilate, and king Herod. Although the religious leaders had great difficulty coming up with a valid accusation, they finally sentenced Jesus to death for blasphemy (Matthew 26:60-66).

Since this was just a religious problem, it was no valid ground for trial according to the Roman law. Pontius Pilate was fully aware that Jesus was innocent, but nevertheless gave in to the pressure of the crowds to have Jesus crucified (Matthew 27:24-26).

That is what happened on Good Friday: Jesus was crucified at Golgotha, a hill before the gates of Jerusalem. After three hours of intense suffering, He died (Matthew 27:45-50). Just before the start of the Sabbath (the Jewish rest day) at six p.m., Jesus’ body was buried by some of his followers.

Reading the eye witness accounts in the four Gospels, we see that Good Friday was utterly horrific. An innocent man was beaten, flogged and mocked. The authorities were fully aware of his innocence, but nevertheless had Him crucified. The Man who had healed and blessed so many people, was despised and brutally murdered. Injustice reigned supreme.

But Jesus was not just a man, not even ‘just’ a miraculous healer. He was the Messiah, the Savior sent by God. He was the Son of God, but was rejected by both the religious leaders and the crowds. It seemed like Satan had won the battle and conquered God! The death of Jesus Christ was the darkest hour in human history, because the Son of God had apparently lost the battle against sin and death, and darkness seemed to have triumphed.

What is so good about Good Friday?

The good things about Good Friday were not visible to human eyes. It seemed like God had lost control, but actually these horrible events were part of His salvation plan. “God shows His love for us in that while we were still sinners, Christ died for us” (Romans 5:8). Jesus’ death was an atoning death. He bore the judgment that we humans had deserved by our sins. He “gave Himself for our sins to deliver us from the present evil age, according to the will of our God and Father” (Galatians 1:4).

The Jewish leaders, the Roman governor, the crowds, the soldiers… they had no idea that by crucifying Jesus, they were fulfilling God’s plan. This day became the turning point for all creation. Because Jesus died in our place, humans can be forgiven by God and be in a right relationship with their Creator again.

Good Friday was not ‘the end of the story’

Jesus’ death was not the end of the story. On Sunday morning, He rose again! This was already prophesied in the Old Testament Scriptures, and by Jesus Himself (see 1 Corinthians 15:3 and Mark 8:31). That glorious event is celebrated at Easter, but is of course closely connected to Good Friday.

By rising from the grave, Jesus showed that He had indeed conquered sin and death. Easter makes clear that Jesus’ death wasn’t his ultimate downfall, but was the dreadful pathway towards eternal glory.

Why are the events on Good Friday so important?

The apostle Paul considers Jesus’ death and resurrection “of first importance” (1 Corinthians 15:3). And ever since, Christians have celebrated these events as their most important religious feasts. If we truly understand what Jesus’ salvation means for us, we see why Good Friday is so special. If Jesus had not died, our situation would be hopeless and we would face eternal death.

But since God’s wrath against sin was poured out on Jesus, we can receive forgiveness and salvation. That is good news indeed! Because Jesus Christ died and rose again, all who believe in Him will not perish, but have eternal life (John 3:16).

How can I profit personally from Jesus’ atoning death?

Note that the verse in John 3:16 includes a ‘prerequisite’ for profiting from Jesus’ death and resurrection. Whoever believes in Jesus Christ will receive eternal life instead of eternal judgment. “Whoever believes in Him is not condemned, but whoever does not believe is condemned already, because he has not believed in the name of the only Son of God” (John 3:18).

If you did not yet accept Jesus as your personal Lord and Savior, I wholeheartedly encourage you to do so now. Submit yourself to Him in prayer: “Father in heaven, I admit that I am a sinner. I need your forgiveness. I believe that Jesus died for the sins of humanity, and I ask you to be my personal Savior as well. Please take away my sins, fill my heart with your Holy Spirit and reign over my life. I want to follow You from now on” – or just choose your own words in personal prayer.

Read also: How are sinners saved?, How do I come to repentance?, and What does it mean to receive God’s grace?