What do Christians celebrate at Easter? 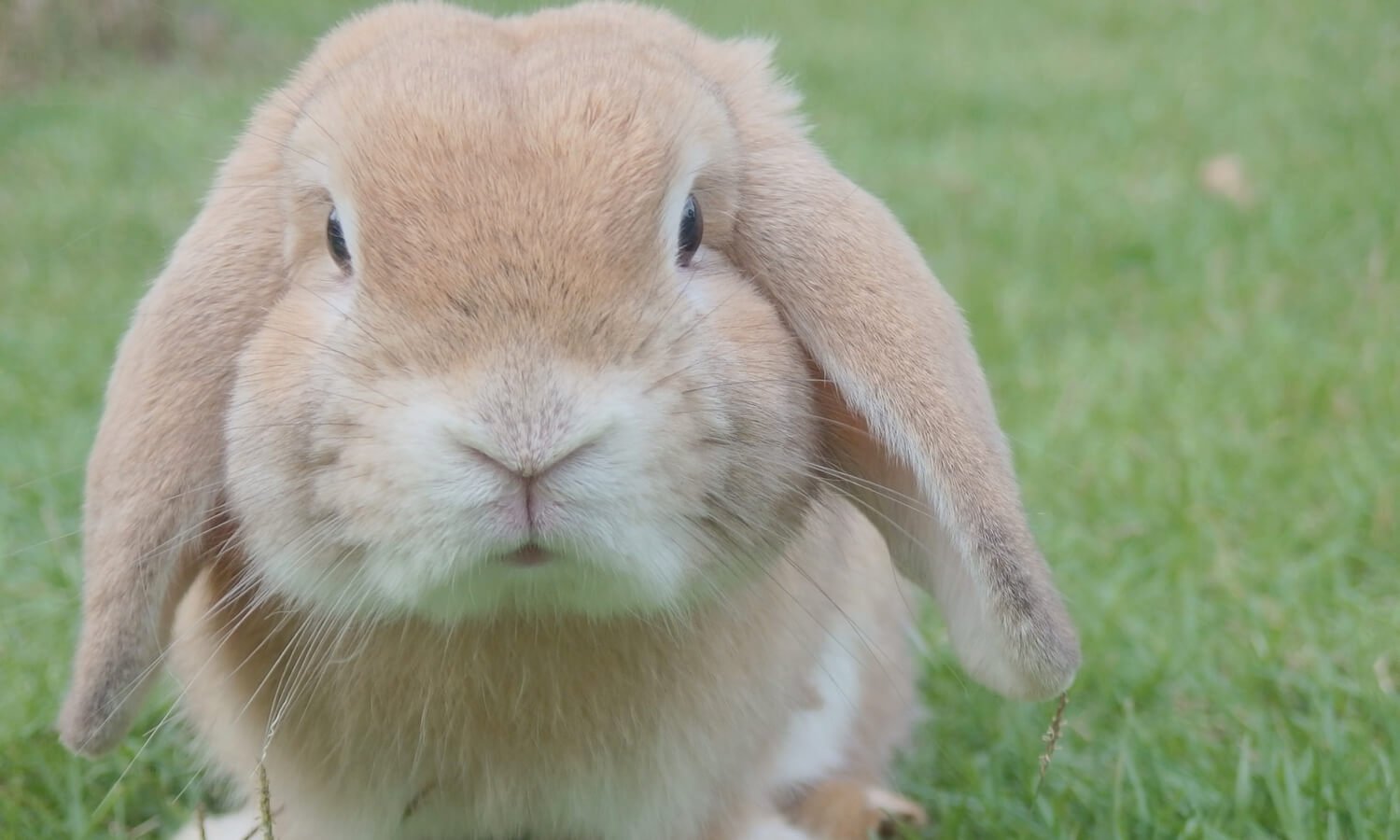 For many people, Easter is about colourful easter eggs and easter bunnies. But there is far more to it. Easter is a 2000 year old Christian feast with even older Jewish roots, but its meaning is still highly relevant today.

The background story of Easter

During Jesus’ life on earth, He faced a lot of opposition. Mainly from Jewish religious leaders who didn’t acknowledge Him as the Son of God. Indeed, they accused Him of blasphemy and persuaded the Roman officials that Jesus should be crucified. Just before the Jewish feast of Passover, Jesus Christ died on a cross outside the city walls of Jerusalem.

The Gospel of Mark tells us how His body was buried: “And when he [the Roman official Pilate] learned from the centurion that He was dead, he gave permission for the corpse to be given to Joseph of Arimathea. And Joseph bought a linen shroud, and taking him down, wrapped Him in the linen shroud and laid Him in a tomb that had been cut out of the rock. And he rolled a stone against the entrance of the tomb. Mary Magdalene and Mary the mother of Joses saw where He was laid” (Mark 15:45-47).

What happened at Easter?

Mark doesn’t end his Gospel here. It goes on in chapter 16:1-7, “When the Sabbath was over, Mary Magdalene, Mary the mother of James, and Salome bought spices, so that they might go and anoint Him. And very early on the first day of the week, when the sun had risen, they went to the tomb. And they were saying to one another, Who will roll away the stone for us from the entrance of the tomb? And looking up, they saw that the stone had been rolled back – it was very large. And entering the tomb, they saw a young man sitting on the right side, dressed in a white robe, and they were alarmed. And he said to them, Do not be alarmed. You seek Jesus of Nazareth, who was crucified. He has risen; He is not here. See the place where they laid Him. But go, tell his disciples and Peter that He is going before you to Galilee. There you will see Him, just as He told you.”

That is what happened at Easter. Jesus Christ rose from the death.

Besides Mark’s account, we find descriptions of this event in other Gospels and in various letters in the New Testament. The tomb was empty, and angels announced the glorious news that Jesus had conquered death. Many eye witnesses had seen Jesus after He had risen. On various occasions, He appeared to one or more of his followers. Although they initially had much difficulty believing that He had really risen, they were finally convinced by Jesus Himself. He explained to them: “Thus it is written, that the Christ should suffer and on the third day rise from the dead, and that repentance for the forgiveness of sins should be proclaimed in His name to all nations, beginning from Jerusalem. You are witnesses of these things“> (Luke 24:46-48).

Easter is something to celebrate!

Jesus’ resurrection is not just a historic event. It has huge consequences for every single Christian. Paul wrote about this in 1 Corinthians 15:17-21: “If Christ has not been raised, your faith is futile and you are still in your sins. Then those also who have fallen asleep in Christ have perished. If in Christ we have hope in this life only, we are of all people most to be pitied. But in fact, Christ has been raised from the dead, the firstfruits of those who have fallen asleep. For as by a man came death, by a man has come also the resurrection of the dead”.

Jesus’ resurrection thus is the cornerstone of the Christian faith regarding forgiveness of sins and eternal life. If Jesus had remained dead, all hope would be lost forever. But since He has indeed risen, there is a solid hope beyond the grave. His resurrection proves that He has conquered sin and death, and that “in Christ shall all be made alive” (1 Corinthians 15:22). That’s a great reason to celebrate!