Did God have an eternal plan of redemption? 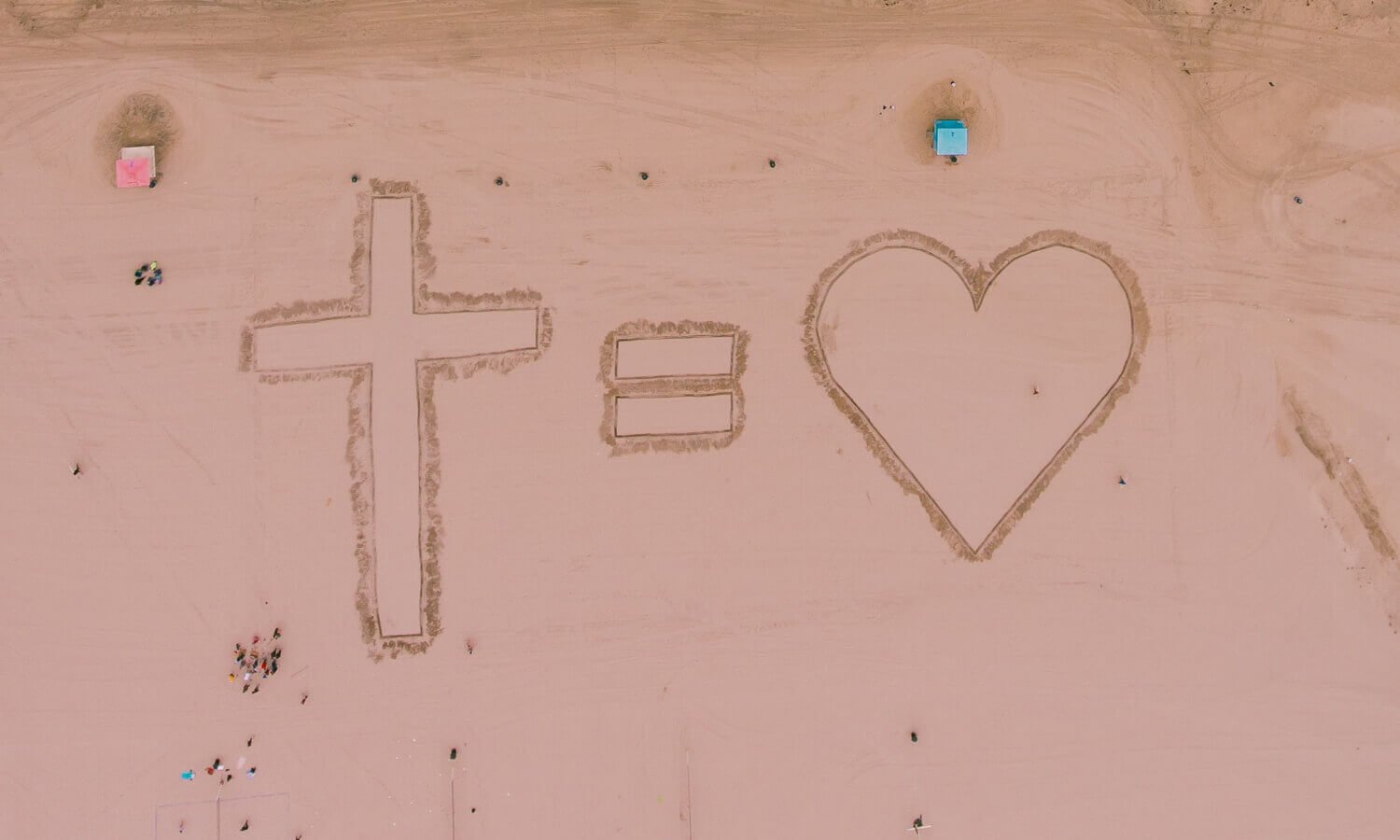 When I was at university and had an assignment to do with my fellow students, we always started planning our tasks, because drawing up a ‘plan’ reflects purpose, commitment and order. But what I want to write about today is not that sort of plan, but the plan of redemption; and how our Triune God determined it in eternity and develops it throughout all of history.

The word redeem means ‘to set free or rescue a captive by paying a price’, therefore, in a biblical context we speak of redemption in the sense that we have been delivered or rescued from our sins.

“waiting for our blessed hope, the appearing of the glory of our great God and Savior Jesus Christ, Who gave Himself for us to redeem us from all lawlessness and to purify for Himself a people for His own possession who are zealous for good works”
(Titus 2:13-14).

This plan of redemption is initiated by the Father, executed by the Son, and applied by the Holy Spirit.

The plan of redemption is initiated by God the Father

God saved us because that was his plan from eternity, He wanted to show us his grace through Christ Jesus. He “saved us and called us to a holy calling, not because of our works but because of His own purpose and grace, which He gave us in Christ Jesus before the ages began” (2 Timothy 1:9).

The redemption plan is executed by the Son

The sacrifice of Jesus Christ for his people was destined in eternity: “You were ransomed from the futile ways inherited from your forefathers, not with perishable things such as silver or gold, but with the precious blood of Christ, like that of a lamb without blemish or spot. He was foreknown before the foundation of the world but was made manifest in the last times for the sake of you” (1 Peter 1:18-20).

Jesus Christ was the One who rescued his people from a sinful, meaningless life, forgiving their sins and buying their freedom. He is the One “in Whom we have redemption, the forgiveness of sins” (Colossians 1:14). He accomplished this redemption of his people in total obedience to the plan drawn up from eternity, dying on the cross of Calvary. “And being found in human form, He humbled Himself by becoming obedient to the point of death, even death on a cross” (Philippians 2:8).

The plan of redemption is applied by the Holy Spirit

The Holy Spirit applies the benefits of Christ’s redemptive work to his people, that is, He gives us the new birth.

God “saved us, not because of works done by us in righteousness, but according to His own mercy, by the washing of regeneration and renewal of the Holy Spirit” (Titus 3:5). The Spirit also leads us into all the truth (that is, to Christ). As Jesus promised: “When the Spirit of truth comes, He will guide you into all the truth…” (John 16:13).

Clearly, in light of the Scriptures, God himself is actively bringing about the redemption of his people. Therefore, if we are children of God, it is not because we are born “of blood nor of the will of the flesh nor of the will of man, but of God” (John 1:13). All this happened because God wanted it that way. Thank him that you are part of his chosen people and live only for Him.