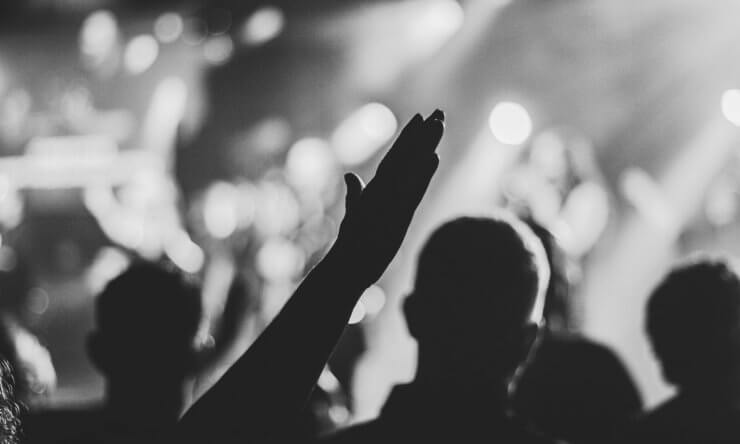 In a previous article we dealt with the Hebrew verb “abad” (pronunciation: “avád”) which has the general meaning of: to work, to labor, to serve (as a servant or slave), but also has a special theological meaning: to serve (the Lord God), to worship, to honor.

From this verb the word “ébed”[1] (pronunciation: “éved”) is derived, which we dealt with in a different article. The word “ébed” has the general meaning of servant, assistant, slave. But it also has a theological use with regard to the believer who, as servant of God, devotes himself to serve, honor and worship Him.

In this article we discuss a special use of this word “ébed”/servant with the prophet Isaiah, that is “ébed YHWH” ( עבד יהוה ): Servant of the Lord.

In his prophetic book, the theme “servanthood” occupies a prominent position. In chapters 1-39 it is mainly about the call to faithfully serve the Lord God and the announcement of the punishment for serving Him unfaithfully. Subsequently, the part of chapters 40-55 speaks about the restoration that follows.

Can God do that? How will He do that? The final part of Isaiah, chapters 56-66, then speaks about the method of restoration. In all of this, the announcement of the Messiah is central. As the Davidic King, in chapters 1-39, and as the “ébed”/Servant of the Lord, especially in chapters 40-66[2]. Both aspects of the Messiah are closely intertwined: the Messiah King-Servant.

In Isaiah 40-66 the Messiah is presented as the “Ébed”/Servant of YHWH (the LORD) through whom one can get to know God. His calling to “Ébed”/being a Servant is described: grace drives Him to bring about reconciliation (especially described in Isaiah 40-55).

Of these so-called “Ébed YHWH” songs we take a look at the fifth, recorded in Isaiah 52:13 – 53:12. This song is about the Man of sorrows and His work: proclamation and bringing of salvation. This song is a special literary composition, consisting of five symmetrically structured verses, each with its own sub-theme.

Verses 1 and 2 speak of the “Ébed YHWH”/Servant of the LORD who devotes himself to God’s voice; verses 3, 4 and 5 speak of the humiliation and suffering of this “Ébed YHWH”. The fruit of his suffering is sung, as is the final exaltation.

The deep, rich content of this “Ébed YHWH” song is fulfilled in Jesus. His substitute suffering brought about reconciliation, but glory followed from the Servant’s suffering (Philippians 2: 5-11). As a found sheep, I may sing along with Isaiah: “… upon Him was the chastisement that brought us peace…“

[1] The initial letter of this verb is the “áyin” which is not displayed in the Hebrew transcription provided here.

Also read What is the Bible?

100% Free Bible Course
We now offer a 100% free, Internet based Bible course. In 15 short lessons you will learn God's message for you in his Word.
Click here to enroll
Serving God

© Copyright dr. Annechiena Sneller-Vrolijk
Dr. Annechiena Sneller-Vrolijk studied Semitic languages and Cultures in Leiden and Judaism and archaeology in Jerusalem. Her specialism is Hebrew and the Old Testament. She worked for many years as a teacher in various theological colleges and co-authored the (Dutch) Study Bible of the CvB
and the HSV bible translation. She works as a teacher, author and speaker.