Menu
Home » Bible » Bible as a book » Properties of the Bible

Are Biblical predictions reliable and relevant for today? 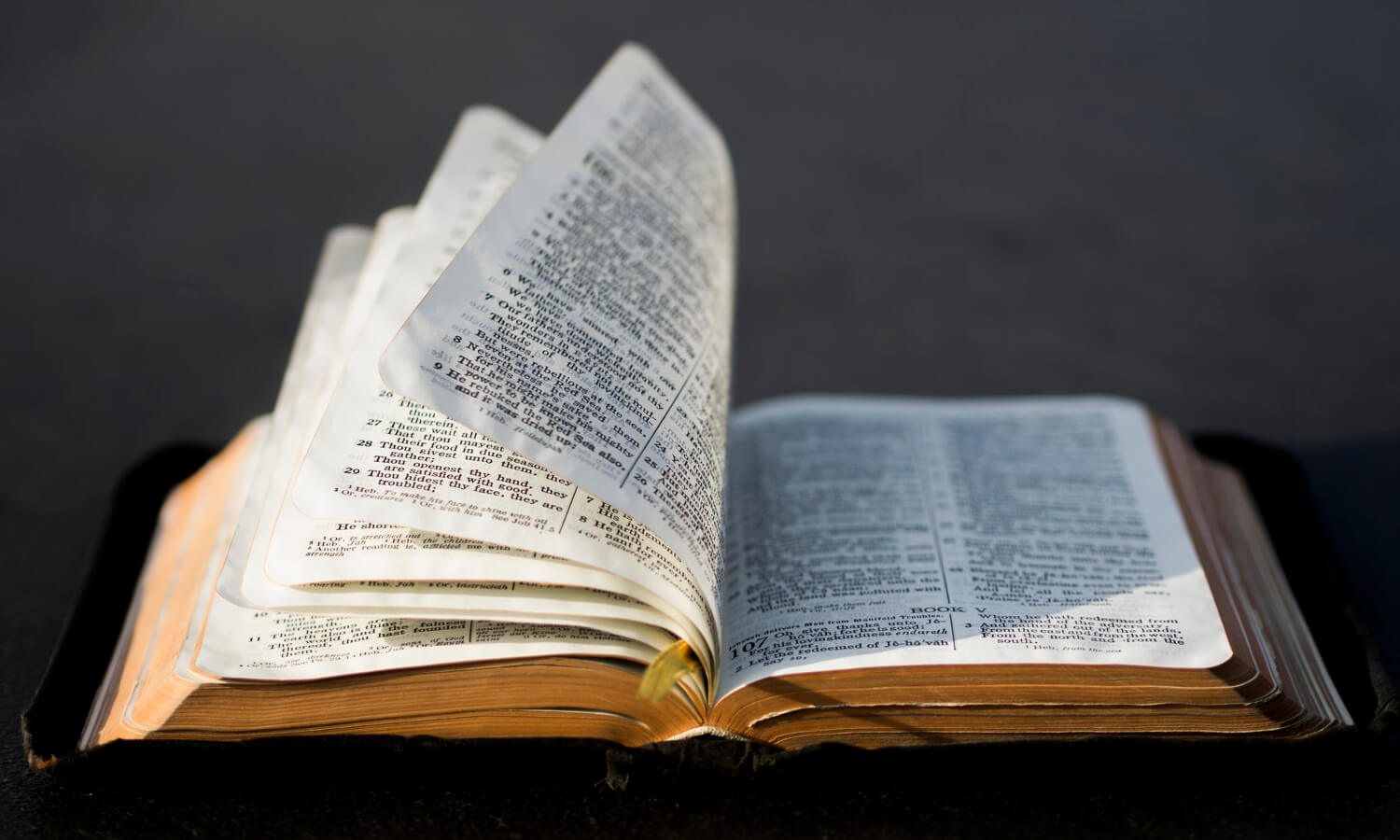 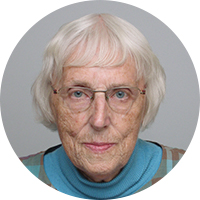 In the Bible there are between 200-300 predictions, prophecies, about the first coming of Jesus, which have been literally fulfilled. These predictions were made by prophets in the Name of the Lord. A God-inspired prophet never ever made a wrong prediction (Deuteronomy 18:21-22). Although a prophecy is not like a detailed plan explaining what God will be doing in the future (it can even be pretty hard to understand them correctly!), there are certainly some concrete prophecies that have come true in Jesus.

So yes, Biblical prophecies have proven to be reliable.

The Bible contains some 600 predictions about the second coming of Jesus, which will also be fulfilled – although, again, the Bible doesn’t provide a detailed historical script.

Prophecies about the destruction of Israel and the dispersion (scattering) of the Jewish people are historically traceable, but God’s recovery plan with His people Israel is now in full swing “Fear not, for I am with you; I will bring your offspring from the east, and from the west I will gather you […] bring My sons from afar and My daughters from the end of the earth” (Isaiah 43:5-6).

The restoration of the land has also been predicted (Isaiah 41:19-20), which we also see happening. So yes, Biblical prophecies are still relevant!

The spiritual recovery of the Jewish people is also predicted in Ezekiel 36:26-27: “And I will give you a new heart, and a new spirit I will put within you […] and cause you to walk in My statutes and be careful to obey My rules”.

In Romans 11:26 Paul says that all of Israel will be saved. The rapid rise of Jewish-Messianic congregations since 1967 in Israel (and in other countries) is a first sign of this recovery. Now in Israel alone there are more than 3000 believers in Jesus, the Messiah.

But there is still a partial hardening of Israel until the fullness of the Gentiles / believers from the nations have entered in (Romans 11:25). The believers who are grafted in as branches into the cultivated olive tree are symbolizing our connection with the Jewish people (Romans 11:17). In the future, we will be united in the Kingdom!

Before that Kingdom arrives, anti-Zionist powers will manifest themselves in all kinds of ways in their fight against that coming Kingdom. The labor pains are already visible (Matthew 24).

The Lord shall be King

God has warned that there will come a day when He will call the nations of this world to account for their attitude and conduct towards His people. “I will gather all the nations […] And I will enter into judgment with them there, on behalf of My people and My heritage Israel, because they have scattered them among the nations and have divided up My land” (Joel 3:2).

It will come to a battle for Jerusalem. And then? “Then the LORD will go out and fight against those nations […] His feet shall stand on the Mount of Olives that lies before Jerusalem on the east, and the Mount of Olives shall be split in two […] Then the LORD my God will come, and all the holy ones with Him […] The LORD shall be King over all the earth” (Zechariah 14:3-10).

Until this glorious event for Israel and the believers in Christ takes place, there is still a way to go.