What is a prophet? Are there still prophets? 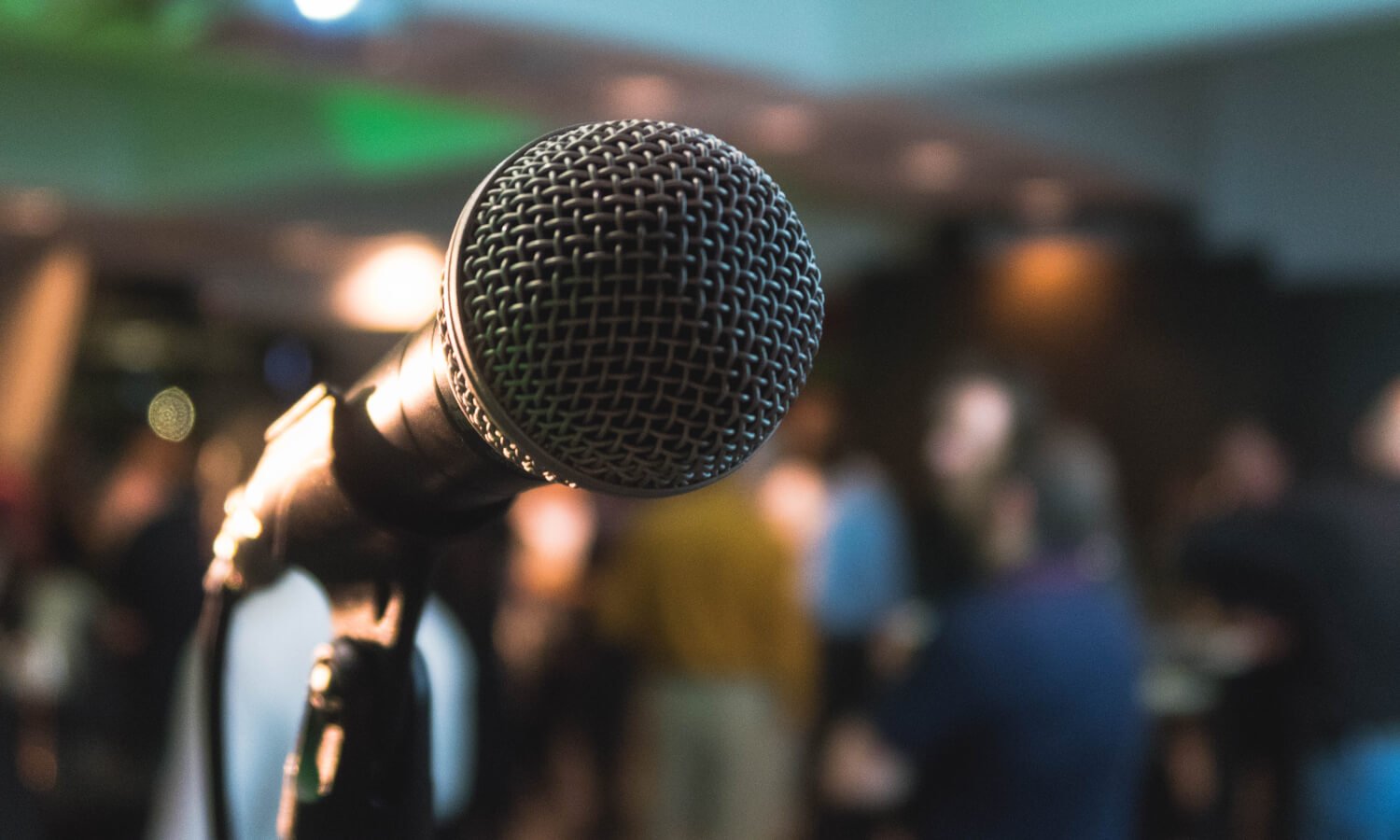 The shortest definition I can give of what a prophet is, would be ‘somebody who speaks words from God’. So, a prophet is somebody used by God to speak His words to people in a certain situation. A prophet is not a sinless saint, but a human being capable of making mistakes. Prophets are devoted to speaking God’s truth when God puts words on their heart. A prophet will faithfully speak these words, whether that is easy or not. Usually it is not.

Although every prophet speaks words from God, the function of prophesy is different in different situations. Moses was a prophet. He spoke God’s words of warning to Pharaoh. But he is most remembered for giving the law of God to the people of Israel. Jonah was a prophet. He had to warn a gentile city about the destruction God had planned. They repented and were saved. Prophets told both about the present and the future. They were often given supernatural insight by the Spirit about things that were going to happen. Who would win the war? How long will the people live in exile? What will happen if the people disobey? But the most distinctive feature of the prophets in the Old Testament was foretelling of the coming of Jesus, the Messiah. All throughout the prophetic books His coming is mentioned, implicitly and explicitly.

Prophecy not only for prophets

This kind of prophecy ceased when Jesus came and fulfilled these prophecies. But prophesy itself remained. Perhaps you could even say it became more widespread. When the Spirit was given on Pentecost, Peter quoted the prophet Joel when he explained what was happening: “In the last days, God says, I will pour out my Spirit on all people. Your sons and daughters will prophesy, your young men will see visions, your old men will dream dreams. Even on my servants, both men and women, I will pour out my Spirit in those days, and they will prophesy” (Acts 2:17-18).

Prophets in the New Testament

In the New Testament church, prophesy is seen as one of the gifts of the Spirit. Even though not all believers have it, it is clearly thought of as common (1 Corinthians 12:10, 29). Like in the Old Testament, we see that prophesy can be used to predict a future event, like Agabus predicting a famine, which also came (Acts 11:28). But that is only one aspect. Paul teaches that prophesy is a gift that builds up the church, as the prophet speaks words from God that strengthen, encourage and comfort (1 Corinthians 14:1-5). Another example of New Testament prophesy is the book of Revelations. Jesus speaks directly to the apostle John in visions and he writes what he sees and hears. Some of the prophesy consist of letters to the churches, encouraging and rebuking. But much of revelation concerns the future and what will happen at the end before and when Jesus returns.

So, are there still prophets? Yes, I think there are. However, like the gift of healing and speaking in tongues, the gift of prophecy is not given to all believers and not something you can ‘learn by practice’. It is a gift given at the discretion of the Spirit. Although in one sense all believers speak the words of God, the Bible seems to imply that prophesy is God revealing something specific at His initiative. The task of the prophet is not to ‘make up’ prophesies, but to speak what God puts on his heart.

Aside from true prophets, there are also many false prophets. How can we tell? The Bible says first of all, that if a prophet predicts an event and it doesn’t happen, he is a false prophet. For example, may ‘prophets’ predict revivals that never happen. Also, if his prophesy contradicts the Bible in anyway, we should not accept it. If the prophet profits financially from his ministry, we should also be careful. Most true prophets in the Bible were persecuted. Lastly, if the prophet does not live a faithful Christian life, we should not accept his words.