Does God judge people? Should I fear His judgment? 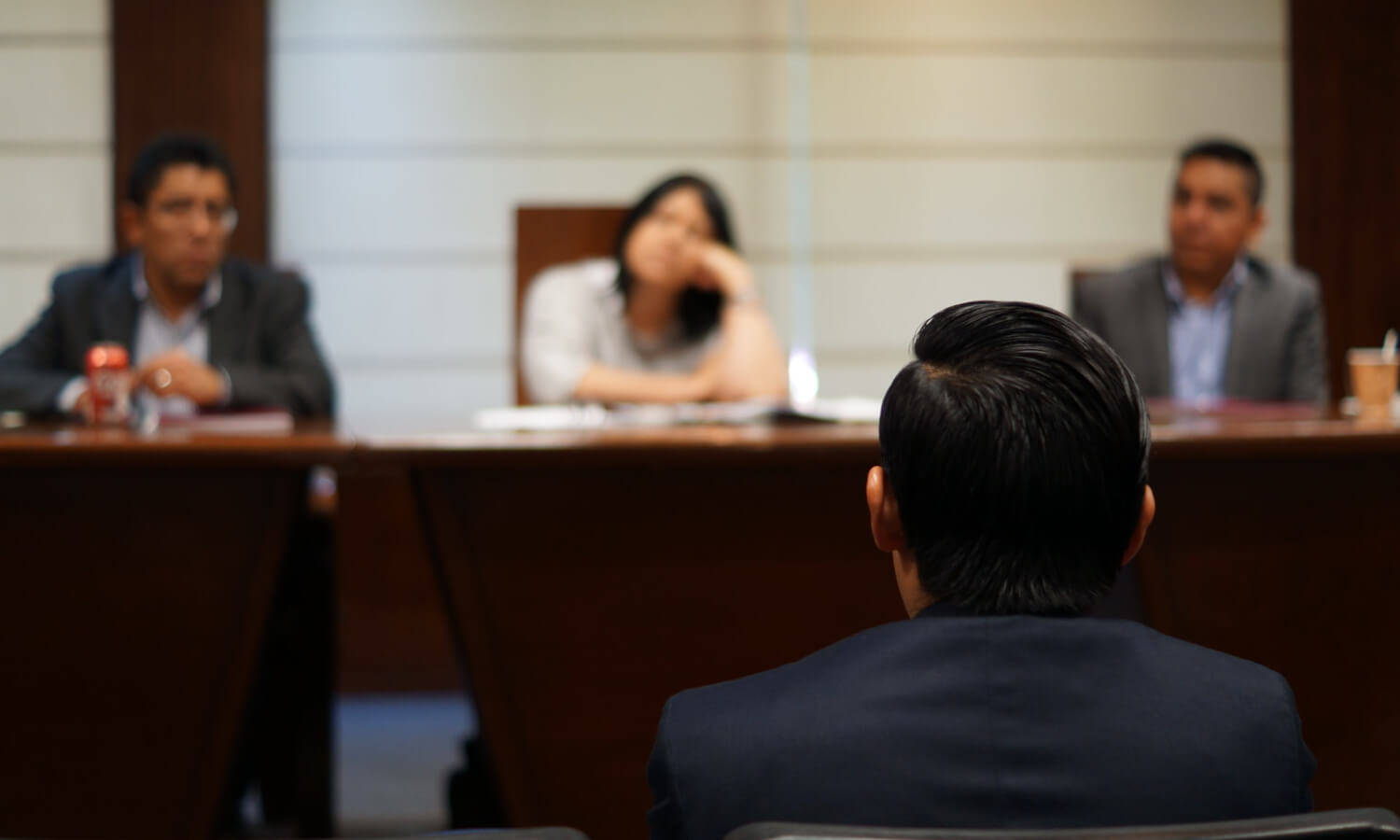 God is our Judge

The Lord God is King over all the earth. He defines good and evil and sets the rules as “our lawgiver”. He is also keeping people accountable for obeying these laws and rules, and is therefore called “our judge”.

Many countries have a political system where a parliament or congress makes laws and delegates officials with the authority to enforce those laws by judging and punishing citizens who disobey the regulations. This system is to maintain a balance of power, since history has shown that there is a high risk of power abuse if one person has all authority. But with God, it’s different. He is the ultimate Ruler who has all authority on earth and in heaven. He is absolutely righteous and will never abuse His power. He defines the laws and judges people according to these laws; He is both lawgiver and judge.

God will judge the world in righteousness

Ever since sin entered our world, there has been so much unrighteousness. People are living in rebellion against God, they take advantage of others, they commit crimes and make the world into a cruel and dangerous place. But God won’t let this continue forever. Sometimes, He intervenes here and now. The Bible describes many examples. When the Israelites were oppressed and enslaved by the Egyptians, they cried out to God for help and He saved them. When they were attacked by other countries, He gave them victory.

But often, the Lord God does not intervene. Many believers have been struggling with this fact, both nowadays and in ancient times. Several psalms express this problem: there is so much injustice and violence on earth, why doesn’t God bring an end to it? But the general tone is one of hope and faithful expectation: the Lord will come to judge the earth in righteousness (Psalm 96:13). We don’t know when He will intervene, but He has everything under control.

God will judge every single human

When people die, their life is not over. There is a life after death, and God’s righteous judgment will decide whether this is a joyful life in His presence, or a terrible life outside of His presence (Hebrews 9:27, John 5:28-29). The apostle John describes a vision that the Lord showed him about God’s final judgment of humanity.

“Then I saw a great white throne and Him who was seated on it. From His presence earth and sky fled away, and no place was found for them. And I saw the dead, great and small, standing before the throne, and books were opened. Then another book was opened, which is the book of life. And the dead were judged by what was written in the books, according to what they had done. And the sea gave up the dead who were in it, Death and Hades gave up the dead who were in them, and they were judged, each one of them, according to what they had done. Then Death and Hades were thrown into the lake of fire. This is the second death, the lake of fire. And if anyone’s name was not found written in the book of life, he was thrown into the lake of fire.” (Revelation 20:11-15)

God will bring every deed into judgment, whether good or evil. He knows exactly what every single person has done. He knows their hearts. Therefore He can judge them fairly. The outcome of this judgment is terrible. For God’s verdict is that “none is righteous, no, not one” (Romans 3:10). All people have sinned. All have disobeyed God’s laws. None can meet God’s standards of righteousness. All have deserved eternal death. The only way of escape is to be found “written in the book of life”. What does this mean?

If you believe in Jesus Christ, He has paid for all of your sins – past, present and future. He was sentenced to death on your behalf. Therefore, Jesus says, “whoever hears My word and believes Him who sent Me has eternal life. He does not come into judgment, but has passed from death to life” (John 5:24). That judgment has already been carried out. “Therefore there is now no condemnation for those who are in Christ Jesus”, the apostle Paul says (Romans 8:1). Nobody can charge you before God for anything you have done wrong, since God Himself has justified you. You need not be afraid of God’s coming judgment anymore. Your name is written in the book of life. This salvation is a free gift. It is not a prize or reward for your own efforts or righteousness, since nobody is able to meet God’s standards on his own.

Believers will be rewarded for their good deeds

Although believers won’t be condemned, they will “appear before the judgment seat of Christ, so that each one may be recompensed for his deeds in the body, according to what he has done, whether good or bad” (2 Corinthians 5:10). If we have not done any good work, we will still be saved, “yet so as through fire” (1 Corinthians 3:10-15). If our works can stand the test, we will receive an imperishable reward.

God judges our works fairly. Not everyone has the same abilities. Some people have been given certain talents, and God wants them to use those. Others have many material resources that they can use to help the needy. Yet another may be chronically ill and therefore unable to do many “good works”. God knows this. After all, He Himself gives each person responsibilities “according to his ability”. The Lord therefore judges us not only by the final outcome of our lives, but by our attitude and effort. This is made clear in a parable Jesus tells on this subject. You can read it in Matthew 25:14-30.

Hebrews 12:7 draws our attention to the fact that believers face trials during their earthly lives because the Lord disciplines them. He is like a loving father who wants the best for His children, and therefore disciplines them for their good. For the moment, this is unpleasant. But later it yields “the peaceful fruit of righteousness”, the Bible tells us. So, God does not punish us out of cruelty, but out of love. He wants to correct us and to make us more holy. Therefore, He does not close His eyes to our sins, but disciplines us whenever necessary.

In 2 Samuel 12, we read a story where David fell into sin and faced God’s judgment over his mistakes – not eternal condemnation, but temporary punishment. When he had committed murder and adultery, the prophet Nathan confronted him with his behavior. David repented and was forgiven, but for the rest of his life he faced the consequences of his error, “because by this deed you have utterly scorned the Lord”, Nathan told him (2 Samuel 12:13-14). So, God can still execute justice by temporary punishments.

God’s judgment is righteous and He has the final word. If we believe in Jesus Christ as our Savior, we need not be afraid of God’s judgment anymore. We can even look forward to the moment where He will give us eternal rewards. If we reject Him, however, we will have to bear the punishment on our sin ourselves and spend eternity in a horrible place called hell. Be sure to accept Jesus’ offer of forgiveness!