Why was John the Baptist so important? 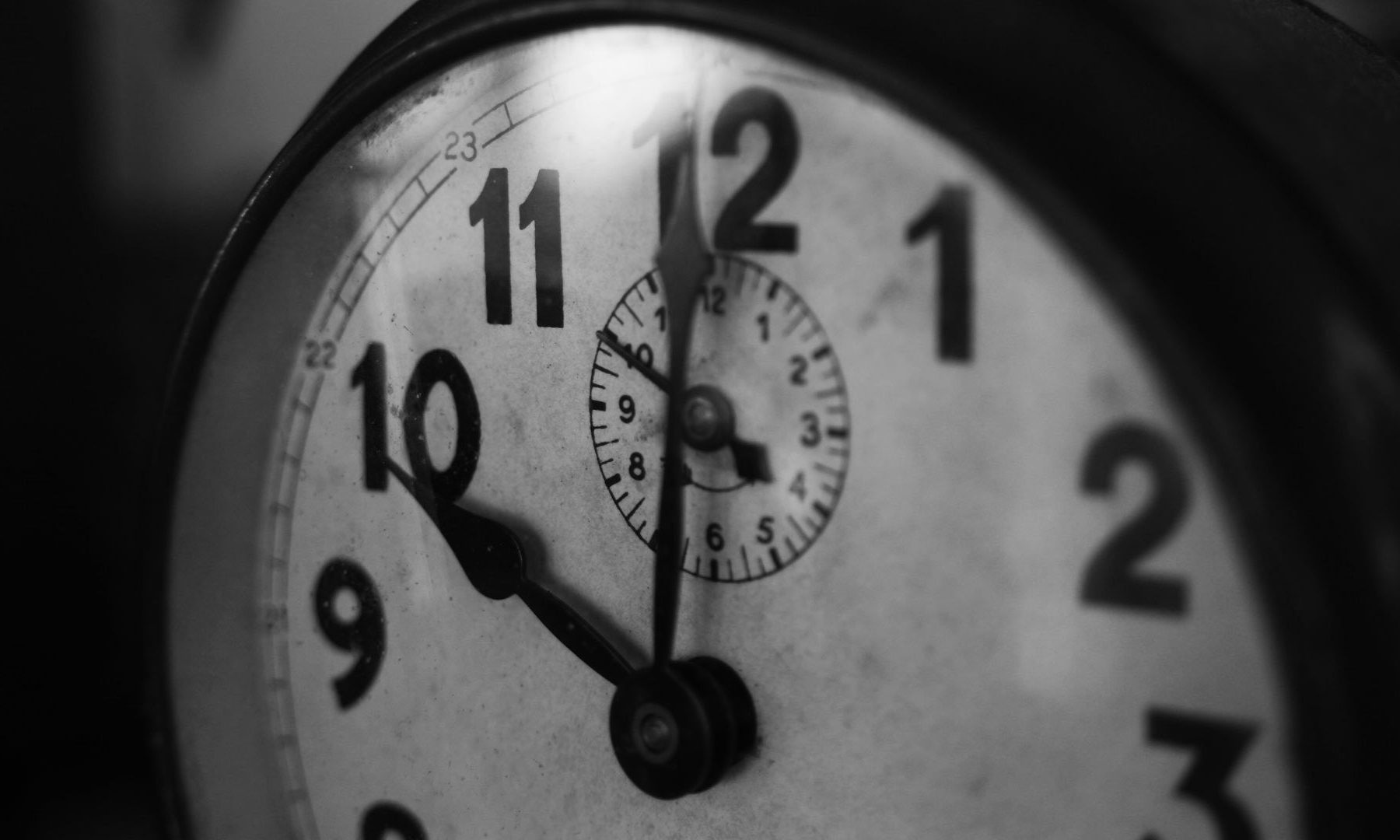 In Matthew 11:11-15 Jesus is teaching about who John the Baptist is and what he came to do. As He teaches about these things, Jesus also explains other people’s attitude to the kingdom of God – one of violence.

Let’s look at the verses in detail. Verse 11:

Truly I tell you, among those born of women there has not risen anyone greater than John the Baptist; yet whoever is least in the kingdom of heaven is greater than he.

Jesus is saying that John the Baptist is the greatest of men to be born up to that point in time. Why is this so? Because John, a prophet, has actually seen what all the other prophets were looking forward to, he has seen and directly testified to Jesus. So why is John least in the kingdom? It’s because everyone who is born after John and who is in the kingdom (i.e. a Christian) has seen the fulfillment of God’s plans in Jesus, which John is still looking forward to (just like all the other prophets, 1 Peter 1:10-11).

People will hate the kingdom of God

Verse 12:
From the days of John the Baptist until now, the kingdom of heaven has been subjected to violence, and violent people have been raiding it.

This verse is very tricky to understand. There is a question regarding the meaning of the verb “subjected to violence” in the original Greek language. The verb in question could either be translated “use force” (see e.g. NIV1984) or “be treated forcefully or oppressed” (see e.g. NIV2011, ESV). On balance it seems best to translate the verb passively (i.e. “to be treated forcefully.” If this is right, then this verse means, that since John began preaching until this point when Jesus was speaking, God’s kingdom rule is being attacked and subjected to violence, presumably by people like Herod (Matthew 2:1-12; 2:16-18), the religious leaders (Matthew 9:34; 10:17; 12:14, etc), and Herod the Tetrarch (Matthew 14:1-12) who plunder the disciples (Matthew 5:10-12; 5:38-48; 10:16-39, etc). In other words, Jesus is teaching that people will hate the kingdom of God and try to hinder its progress. That this violence started in the days of John the Baptist, shows that a new phase of the Kingdom of God started with his ministry. This again shows us how important John was.

Prepare the way for the Lord

Verses 13-15:
For all the Prophets and the Law prophesied until John. And if you are willing to accept it, he is the Elijah who was to come. Whoever has ears, let them hear.

John the Baptist was the greatest prophet, because not only did he prepare the way for the Lord, he also saw Him arrive. With the ministry of John the Baptist, a new period begins. The kingdom of God comes near.