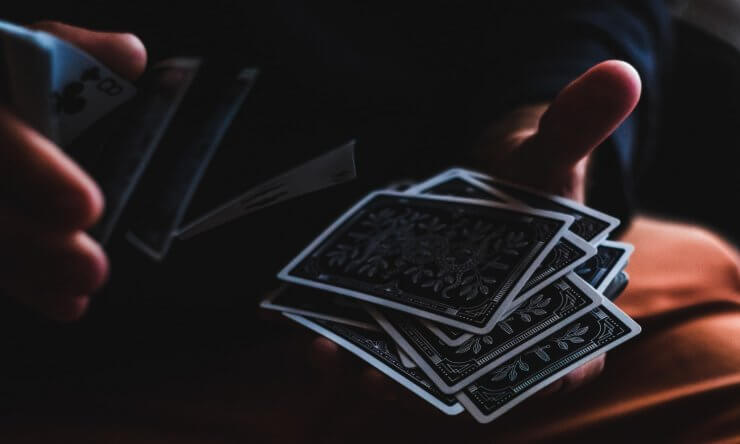 The Christian faith stands or falls with Jesus. One of the reasons people through history have believed in Jesus, is the miracles He performed. If He truly did the miracles described in the Bible, this proves He is God and we should believe in Him. One way to get around this, is to claim that Jesus performed magical tricks. Did He?

The earliest mention of Jesus outside the Bible is from the Jewish historian Josephus. Though there is a lot of debate about the original text, it is generally accepted that Josephus mentions Jesus as a “doer of startling deeds”. Jewish texts that mention Jesus also focus on His miracles, and actually are an early example of the claim that He did magical tricks. The oldest mention of Jesus in the important Jewish Talmud collection probably is the one that states He was put to death for “practicing witchcraft”.

This focus on the astounding things Jesus did, is in line with what the Gospels tell us about Jesus. 36 different miracles are described in the four Gospels. Besides that, it is mentioned He did miracles without elaborating on what happened (e.g. Mark 1:34), and there is the claim there were many more (John 20:30, 21:25). Let me list the 36 miracles described in the Gospels to get a feel whether magical tricks are a good explanation for these miracles.

Seventeen of the miracles are healing miracles:

Four times healing of the blind is described:

Three times a paralytic is healed:

Two times He instantly heals someone from a high fever:

Finally there are six unique healings:

In three cases, Jesus performed the ultimate healing by raising from the dead:

Six times He showed His power of demons:

Could all these miracles be tricks? One of the best magicians in the world, Andre Kole, has a reputation to check hoaxes. He exposed tricksters in different countries in the world, and is even very skeptical about Christian faith healers. As a magician, he sees what kind of tricks they are using. But when he looked into Jesus’ miracles, he became convinced they are real. Why was that?

One reason is that many of the healings are organic. Nowadays, many claimed healings are of conditions that are very hard to check medically. The excitement of a mass meeting can easily make people feel better, without real healing taking place. But making the blind see and the lame walk is a different story!

A second reason Andre Kole became convinced that Jesus’ miracles were real, is because He recreated some of them. Andre Kole walked on water, on a lake. He said it took him months of preparation, thousands of dollars, lots of modern science, and three trucks full of attributes to pull it off. That way he created the illusion of walking on water. And it convinced him that Jesus did the real thing.

Another reason Kole believes Jesus’ miracles are real, is because of the disciples. Kole cannot do his tricks without a team. If Jesus would do tricks, His disciples would know. But they were willing to give their lives testifying to the truth of Jesus’ power.

The reason for the miracles

The two greatest miracles of all I have not mentioned yet. Jesus, despite His power, was willing to die for sinners so that they could become children of God. And He rose again from the dead, as ultimate evidence of His power over life and death. That has changed the world forever. It has opened up the gate to eternal life for all of us, if we believe in Him. So let Jesus’ miracles be your assurance that you can receive your miracle: forgiveness of sins and eternal life through Him.

Also read: Can we trust what the Bible says about Jesus?

100% Free Bible Course
We now offer a 100% free, Internet based Bible course. In 15 short lessons you will learn God's message for you in his Word.
Click here to enroll
Healing Miracles