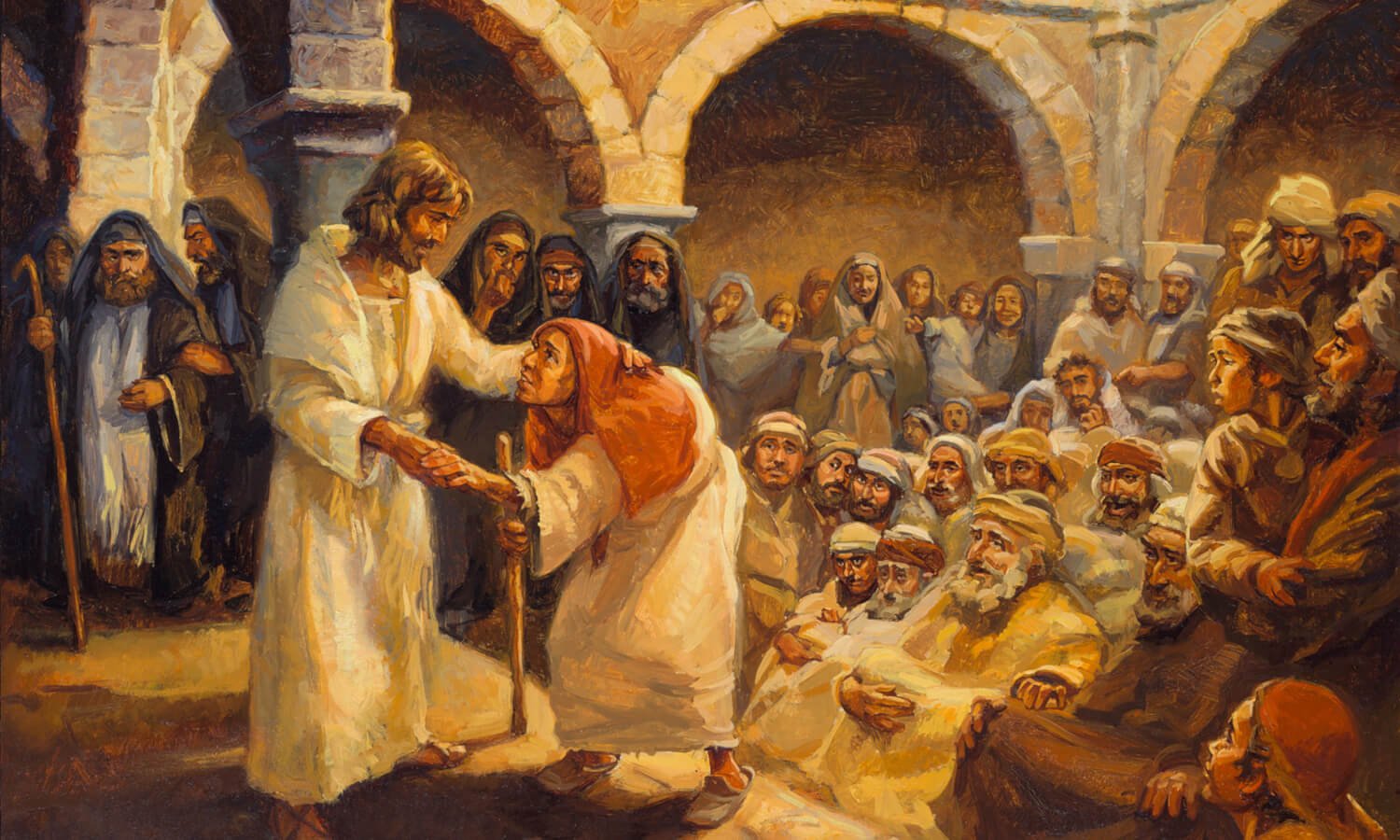 When Jesus Christ was about thirty years old, He began His earthly ministry of preaching the good news about God’s kingdom. His preaching was accompanied by many miracles. These miracles were not meant to impress the crowds, since on many occasions Jesus requested the silence of those He healed, and He never planned and announced His miracles beforehand. So why did Jesus perform these miracles?

To show that He is the Messiah

Jesus was the Savior and Messiah the Jewish people were waiting for. However, many imposters claimed this title for themselves, so the people did not immediately believe that Jesus was the Messiah especially because Jesus did not (yet) fulfill all the expectations and hopes the Jewish people had for a messiah. Therefore, Jesus performed miracles to support His claims and to fulfill the Old Testament prophecies about the coming Messiah.

For example read Matthew 8:16-17: “That evening they brought to Him many who were oppressed by demons, and He cast out the spirits with a word and healed all who were sick. This was to fulfill what was spoken by the prophet Isaiah: He took our illnesses and bore our diseases.”

Another example is found in Matthew 11:2-6: “Now when John heard in prison about the deeds of the Christ, he sent word by his disciples and said to Him, ‘Are you the one who is to come, or shall we look for another?’ And Jesus answered them, ‘Go and tell John what you hear and see: the blind receive their sight and the lame walk, lepers are cleansed and the deaf hear, and the dead are raised up, and the poor have good news preached to them. And blessed is the one who is not offended by me.’”

To take away John’s doubts, Jesus described the miracles He had done which fulfilled Isaiah’s messianic prophecies (Isaiah 29:18-19; 35:5-6) and thus were proof that Jesus was indeed the Messiah. Many people were convinced by His miracles. “Many of the people believed in Him. They said, ‘When the Christ appears, will He do more signs than this man has done?’” (John 7:31)

To show that He is the Son of God

Jesus was a man. But He was also God. This was not visible from the outside. Jesus’ claims to be the Son of God were considered blasphemy by the religious leaders and even His own brothers thought He was out of His mind (Mark 3:21). Jesus’ miracles proved that He really had supernatural power and that He was indeed God.

Two miracles that demonstrate this have to do with a stormy sea. On one occasion, Jesus was sleeping in a boat during a storm. When He awoke, He told the sea to be still and the wind ceased. The disciples were filled with great fear and said to one another, “Who then is this, that even the wind and the sea obey Him?” (Mark 4:39-41) They undoubtedly knew several Bible verses that unambiguously refer to God, for example

If these verses also apply to Jesus, then the only possible conclusion is that He is God. On another occasion, Jesus walked on water to join His disciples in their boat in the middle of a storm. When He got into the boat, the storm ceased. This time the disciples worshiped Him, saying, “Truly You are the Son of God.” (Matthew 14:32-33)

The gospels record many more of Jesus’ supernatural signs. He fed thousands of people with just five loaves of bread and two fish; He cast out demons; He healed blind, deaf, and paralyzed people; He even raised some from the dead. All this made people think, see Matthew 9:4-8, Mark 6:2 and John 9:16. Jesus Himself said, “Believe Me that I am in the Father, and the Father in Me: or else believe Me for the very works’ sake.” (John 14:11)

Besides proving Jesus’ identity as the Messiah and Son of God, His miracles also provide us with a peek at the new earth God is going to create. Timothy Keller explains this beautifully in his book The Reason for God[1] :

“We modern people think of miracles as the suspension of the natural order, but Jesus meant them to be the restoration of the natural order. The Bible tells us that God did not originally make the world to have disease, hunger, and death in it. Jesus has come to redeem where it is wrong and heal the world where it is broken. His miracles are not just proofs that He has power but also wonderful foretastes of what he is going to do with that power. Jesus’ miracles are not just a challenge to our minds, but a promise to our hearts, that the world we all want is coming.”

Thanks to GospelImages for the picture