You don’t believe in the resurrection of Jesus? 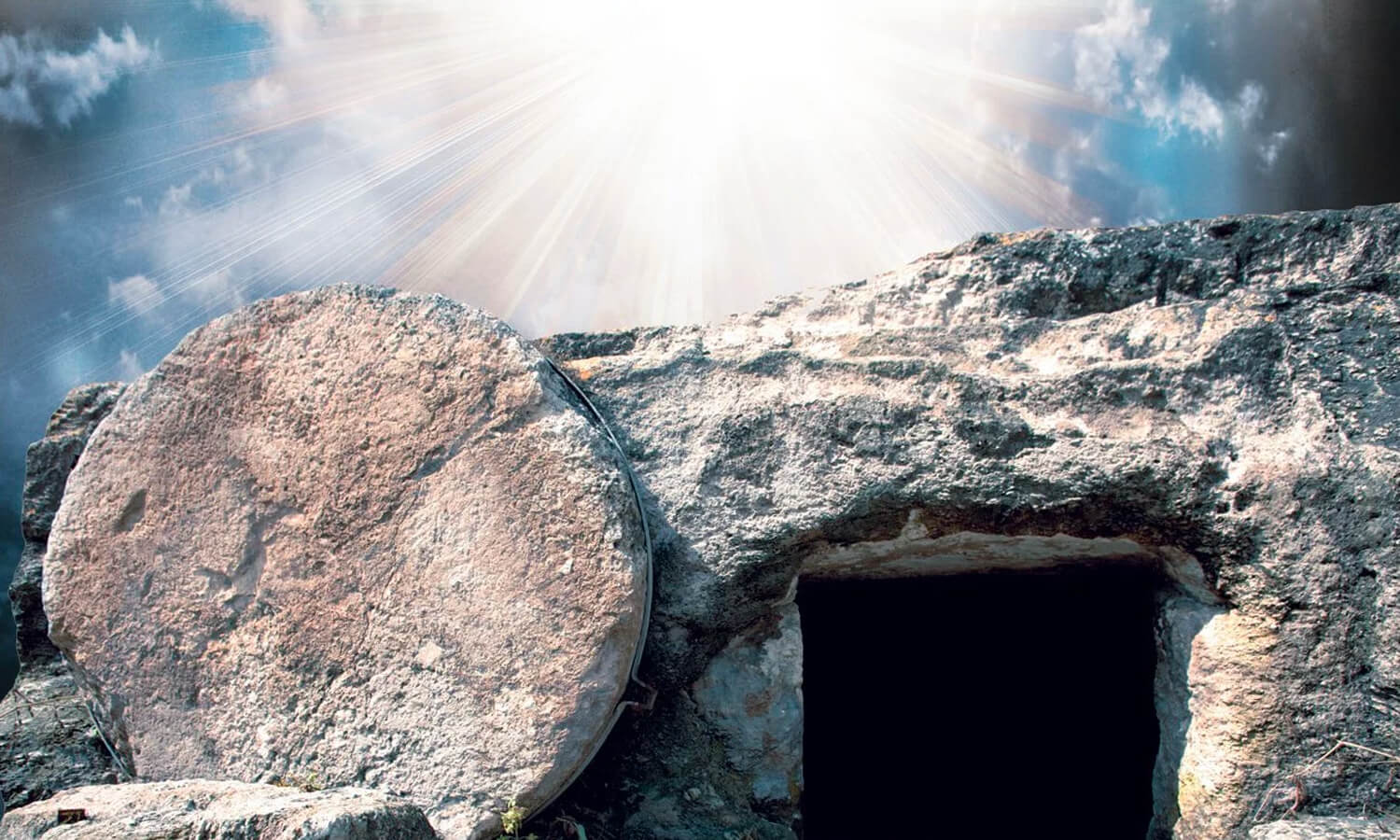 The evidence for Jesus’ resurrection is very strong. Yet many people deny it. They have offered various alternative explanations. However, they are all very unlikely.

Theory 1: Jesus did not die, He only swooned.

Roman soldiers were pretty good at killing people. After Jesus had been crucified, they pierced Him with a lance just to be sure (John 19:33-35). Could that same person appear two days later in such great shape that His disciples believed He was the Son of God?

Theory 2: The disciples made up the story.

Yet that a group of simple fishermen would come up with a story that changed the world, while each and everyone of them were willing to vouch for it for decades and in the end die for it, is unlikely to the extreme. Moreover, the deception would have been exposed by the Jewish leaders.

Theory 3: The disciples had hallucinations.

Hallucinations happen to one person over a short period of time, not to over five hundred people over forty days. Also, hallucinations do not eat fish, like Jesus did in the presence of His disciples (see Luke 24:42-43). And the claim of hallucination still does not answer the question: where was the body?

Theory 4: The resurrection is a myth that developed over time.

The gospels read as eye-witness accounts, not as myth. The gospel of Mark uses sources that date from within seven years after the resurrection – way too short for myth to develop. Peter, one of the eye-witnesses, says that the gospel story is not a ‘cleverly devised myth’ (2 Peter 1:16). When an eye-witness says ‘this is not a myth’, that settles the case. Peter could still be lying (see theory 2), but it is clear that the myth claim is nonsense.

Yes, Jesus rose from the death. It proves that He is who He claimed to be: the Son of God. Jesus’ resurrection gives us enough reason to believe in Him and follow Him. Because of Jesus’ resurrection, we may believe His promise that everyone who believes in him, will receive eternal life, and at the final day will be raised from the dead.