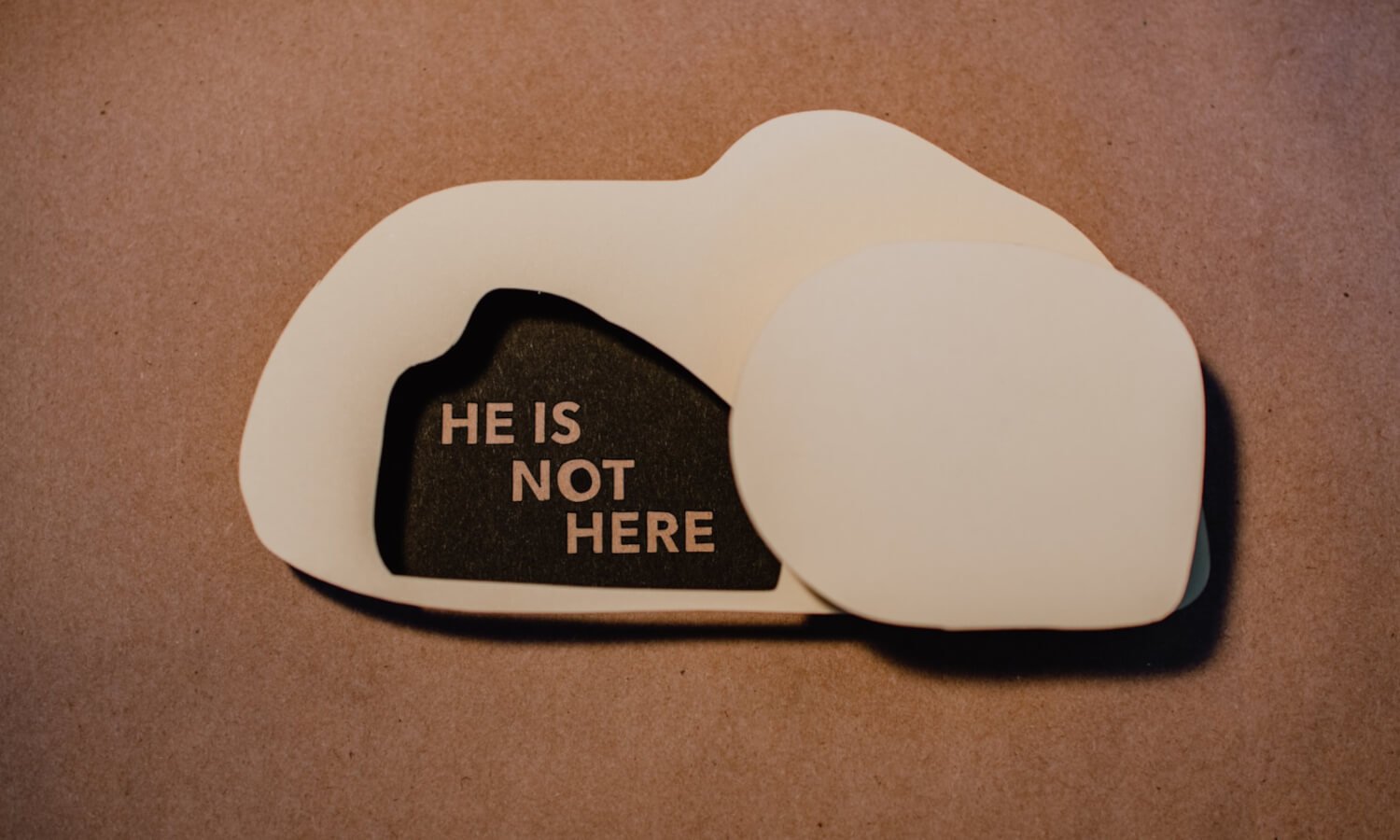 When Jesus was breathing His last, He exclaimed: “It is finished!” (John 19:30). His role in God’s eternal salvation plan was fulfilled. He had paid for humanity’s sin and thereby opened a way for sinners to be reconciled with God. Nevertheless, the Bible is clear that we could not have profited from Jesus’ salvation work if He had remained dead. As the apostle Paul says in 1 Corinthians 15:17, “If Christ has not been raised, your faith is futile and you are still in your sins.” Why is this so?

Jesus’ resurrection is evidence of His divine nature

Jesus was both God and man. As a human, He could die. In fact, there is ample evidence that He really died, not just swooned. See for example Mark 15:42-45 and John 19:33-35. But God is eternal and cannot die. So, if Jesus had remained dead, this would have been proof that He was not divine. His bodily resurrection affirmed His claim that He is God. Jesus Christ our Lord “was declared to be the Son of God in power according to the Spirit of holiness by His resurrection from the dead” (Romans 1:4).

Jesus’ resurrection is evidence of His trustworthiness

On various occasions, Jesus had told His disciples what would happen to Him, for example in Matthew 20:18-19: “See, we are going up to Jerusalem. And the Son of Man will be delivered over to the chief priests and scribes, and they will condemn Him to death and deliver Him over to the Gentiles to be mocked and flogged and crucified, and He will be raised on the third day.” If these prophecies had not come true, Jesus’ words would not be trustworthy. But now they are! The fulfillment of these prophecies is a powerful confirmation of Jesus’ omniscience, trustworthiness, and eternal power.

Jesus’ resurrection is evidence of the Father’s approval

The suffering and death of Jesus were part of God’s salvation plan. It was the Father’s will that He would die. So, when Jesus was raised from the grave, this was a clear sign that God the Father was fully satisfied with His salvation work. He was highly exalted for having fulfilled His ministry.

Jesus’ resurrection is evidence of His triumph over Satan

Ever since sin entered the world, there has been a battle between good and evil, between God and Satan. Jesus’ death was the culmination of this battle. It seemed like Satan had finally defeated Him! But Jesus’ resurrection proved the contrary. His ministry did not end in defeat but in glory. Satan has received the death blow. Angels and spiritual powers have been subjected to Jesus (1 Peter 3:22). He has triumphed over them and put them to open shame (Colossians 2:15). Jesus is victor!

Jesus is interceding for us

The resurrection of Jesus proves His power to overcome death and is the basis for the future resurrection of all who believe in Him. Therefore, we don’t need to fear death anymore if we have received eternal life in Jesus. Even though our bodies may die and perish, we know that they will be raised immortal and imperishable at the end of time (1 Corinthians 15:53-55). When Jesus returns to create new heavens and a new earth, we will live with Him forever. His resurrection is the first clearly visible sign of this glorious truth!

Both Jesus’ death and His resurrection are important

Jesus’ atoning death was sufficient to pay for human sin. But His resurrection also was an essential part of God’s salvation plan. Praise God, “who raised from the dead Jesus our Lord, who was delivered up for our trespasses and raised for our justification.” (Romans 4:25)