Menu
Home » Christian basics » Jesus Christ » Who is Jesus? » What does it mean that Jesus is the Son of God?

What does it mean that Jesus is the Son of God? 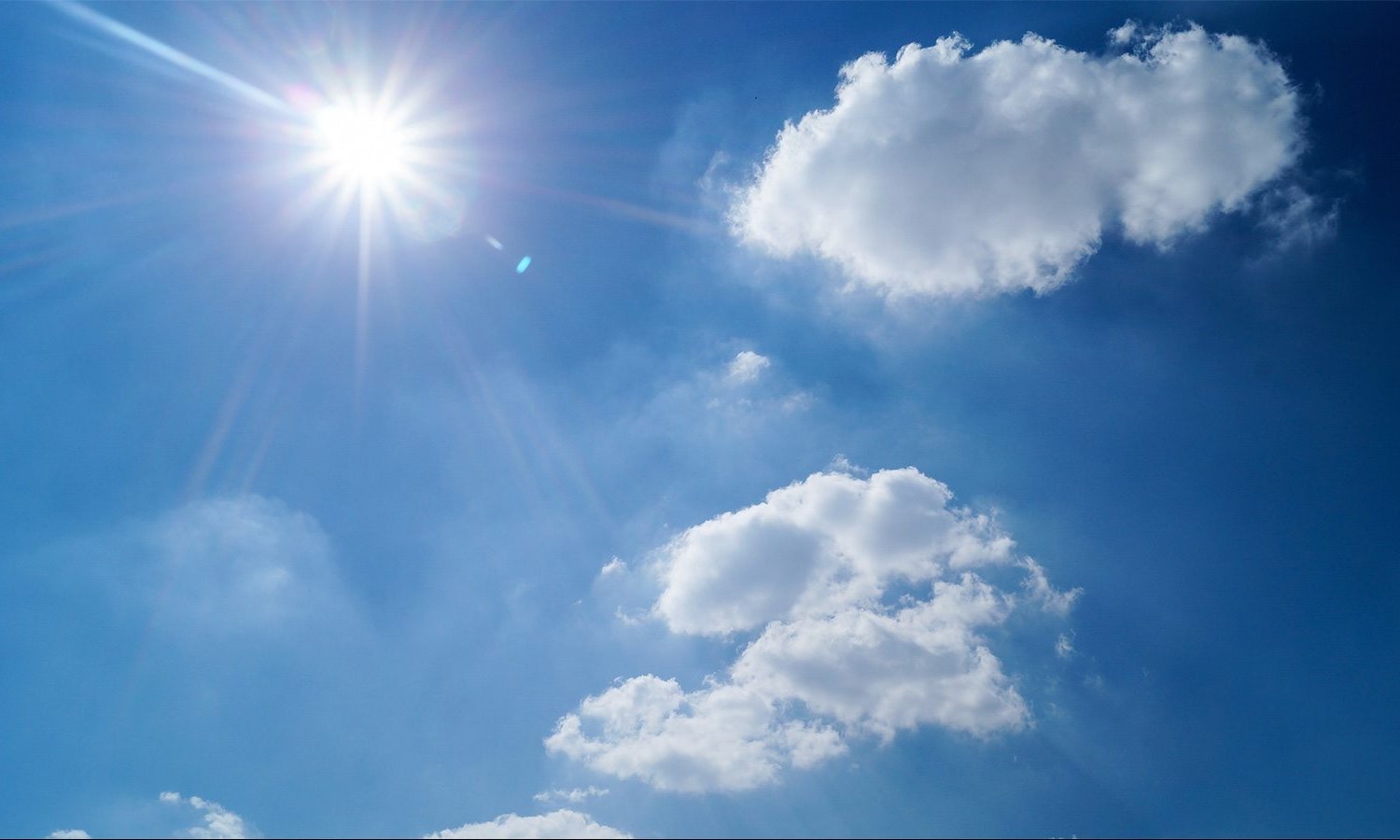 Christians have only one God, but He reveals himself as three distinct persons: as God the Father, God the Son, and God the Holy Spirit; these three together we call the Trinity. But what does the expression “Son of God” mean?

Different meanings of the concept “son of God”

In the Bible, the concept “son of God” is used in various ways:

Jesus Christ is recognized as the ultimate Son of God

Jesus doesn’t use the designation “son of God” to describe Himself (only “Son” or “Son of man”). But He is recognized as the Son of God on various occasions:

Jesus is thus recognized as the ultimate Son of God by human beings, demons, and God Himself. This has a far deeper meaning than the general meaning of “someone created by God” or “someone loved by God”.

The Son of God has existed from eternity. God created the world, and when He did so, all three members of the Trinity were present. In Genesis 1:26, God uses the pronoun “we”, showing us that all three members of the trinity were present before creation. “In the beginning was the Word, and the Word was with God, and the Word was God” (John 1:1 – further on in this chapter it becomes clear that this Word is Jesus). The Athanasian Creed expresses this as follows: “the Godhead of the Father, of the Son, and of the Holy Ghost, is all one; the Glory equal, the Majesty coeternal. Such as the Father is; such is the Son; and such is the Holy Ghost. The Father uncreated; the Son uncreated; and the Holy Ghost uncreated. The Father unlimited; the Son unlimited; and the Holy Ghost unlimited. The Father eternal; the Son eternal; and the Holy Ghost eternal. And yet they are not three eternals; but one eternal.”

Being called someone’s son, often has to do with “acting like someone”. In Matthew 5:9, Jesus says “Blessed are the peacemakers, for they shall be called the sons of God.” This means: if you make peace, you are acting like God who is the supreme peacemaker. So at least on that axis, you belong to God’s family. You are his son. The same line of reasoning is found in John 8, where Jesus argues with the Pharisees. They claim to be Abraham’s children, but Jesus says: “If you were Abraham’s children, you would be doing the works Abraham did … You are of your father the devil, and your will is to do your father’s desires. He was a murderer from the beginning, and does not stand in the truth, because there is no truth in him” (John 8:39, 44). This is one more meaning of Jesus being the supreme Son of God: in everything He is acting like God the Father, He is fulfilling His will completely (see for example John 5:19; 5:26; 5:30; 20:21).

The Son of God is the Savior of humanity

God the Son was given the special task of redeeming the world from sin. He entered the world as a baby, but not through normal conditions – Mary his mother was a virgin, and the baby conceived within her was by the power of God, the Holy Spirit (Matthew 1:18-21, Luke 1:26-38). He took upon himself the punishment for the sins of the whole world. The punishment of death that was due to us was laid on Him, but because He never sinned, death had no hold on Him. He rose from the dead, and after 40 days returned to heaven. This is summarized beautifully in John 3:16: “God so loved the world, that he gave his only Son, that whoever believes in him should not perish but have eternal life”.