Was Jesus born of a virgin? 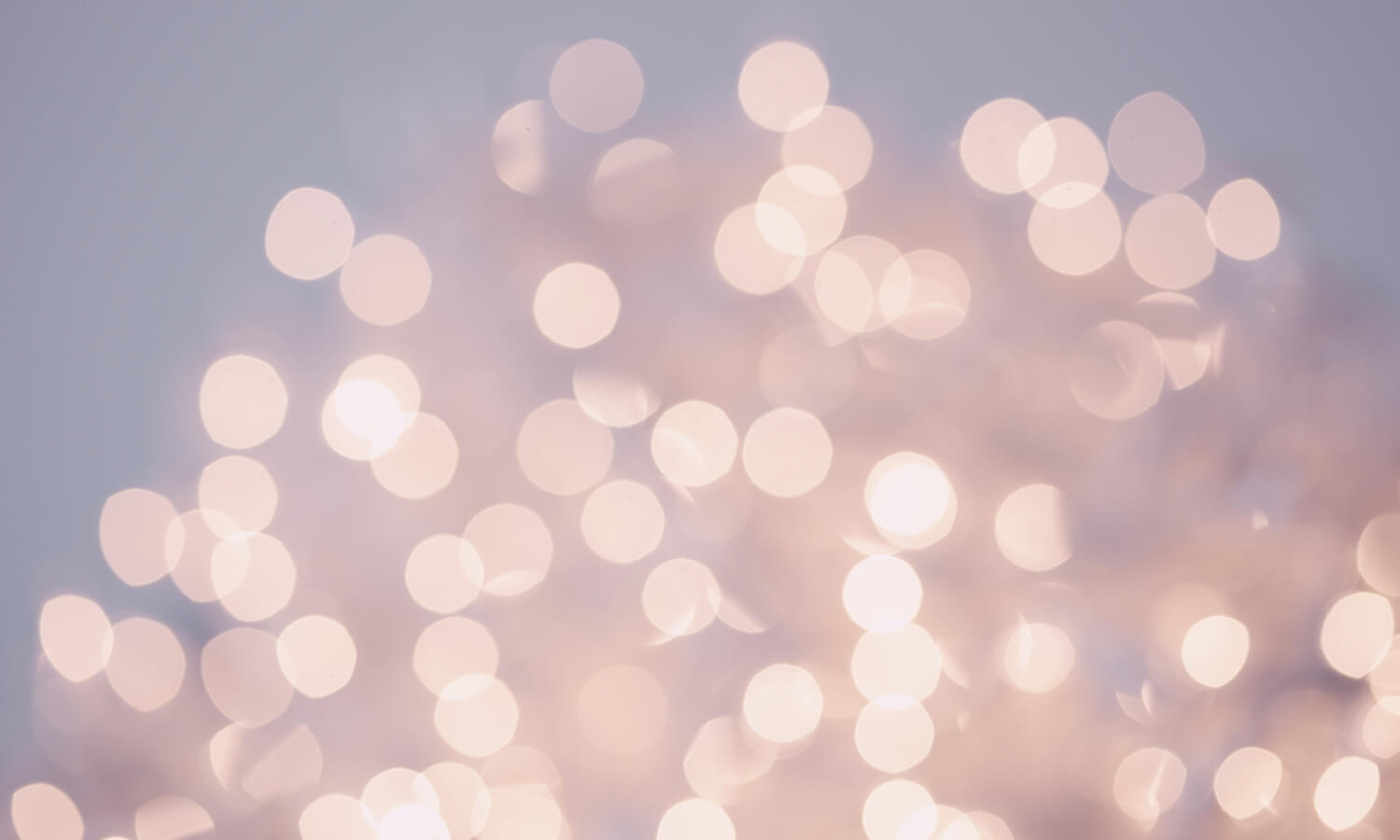 In the Christian creeds it is stated that Jesus was born of the ‘virgin Mary’. Why do Christians believe this? And why is it important to understand who Jesus is?

First of all, the birth of Jesus was surrounded by miracles and supernatural occurrences. An old childless couple suddenly conceiving (Luke 1: 7,13,24), angels appearing (Luke 1:11,26 and 2:9), a mysterious star, guiding scholars from the East to Bethlehem (Matthew 2:1, 9-10) and so on.

If, as Christians believe, Jesus was in fact God Himself coming into this world as a human being, it should not surprise us that His coming was marked by these wonders. And one of the supernatural elements of the Christmas story is Jesus being born from a young woman, who was engaged but had not slept with a man yet.

Nothing is impossible with God

We find the story in most detail in Luke 1: 26-38. An angel appears to an ordinary village girl named Mary. He declares that she has found favor with God and will give birth to the long-expected King, who will “reign forever“. Mary does not protest, but she knows the facts of life. She asks how this is possible, since she is still a virgin. The angel answers that this pregnancy will be brought about by the power of God himself, and that therefore the child will be called “Son of God“. The angel concludes with “Nothing is impossible with God“.

However, imagine telling a story like this to your family or fiancé! Who would believe that? She may not even have told him. Because after a while he discovers she is pregnant and wants to separate from her quietly, thinking she has another man in her life, but not wanting to expose her to open disgrace (Matthew 1:18-25). However, in a dream God speaks to Joseph, reassuring him that Mary has not been unfaithful, but this pregnancy was God’s own doing. He then takes her to be his wife, but the account in Matthew adds that he did not sleep with Mary until after she gave birth to Jesus.

The virgin birth is important to our understanding of Jesus, because it shows us that He was completely unique. His birth was not brought about by a man’s actions, but by God’s power. As the Son of God, He had no earthly father. He was both fully man and yet fully God. He was not, like all of us, born a sinner. And He was born a Savior, as God told Joseph in a dream “You are to give him the name Jesus, because He will save people from their sins” (Matthew 1:21).