Did Jesus bring peace on earth? 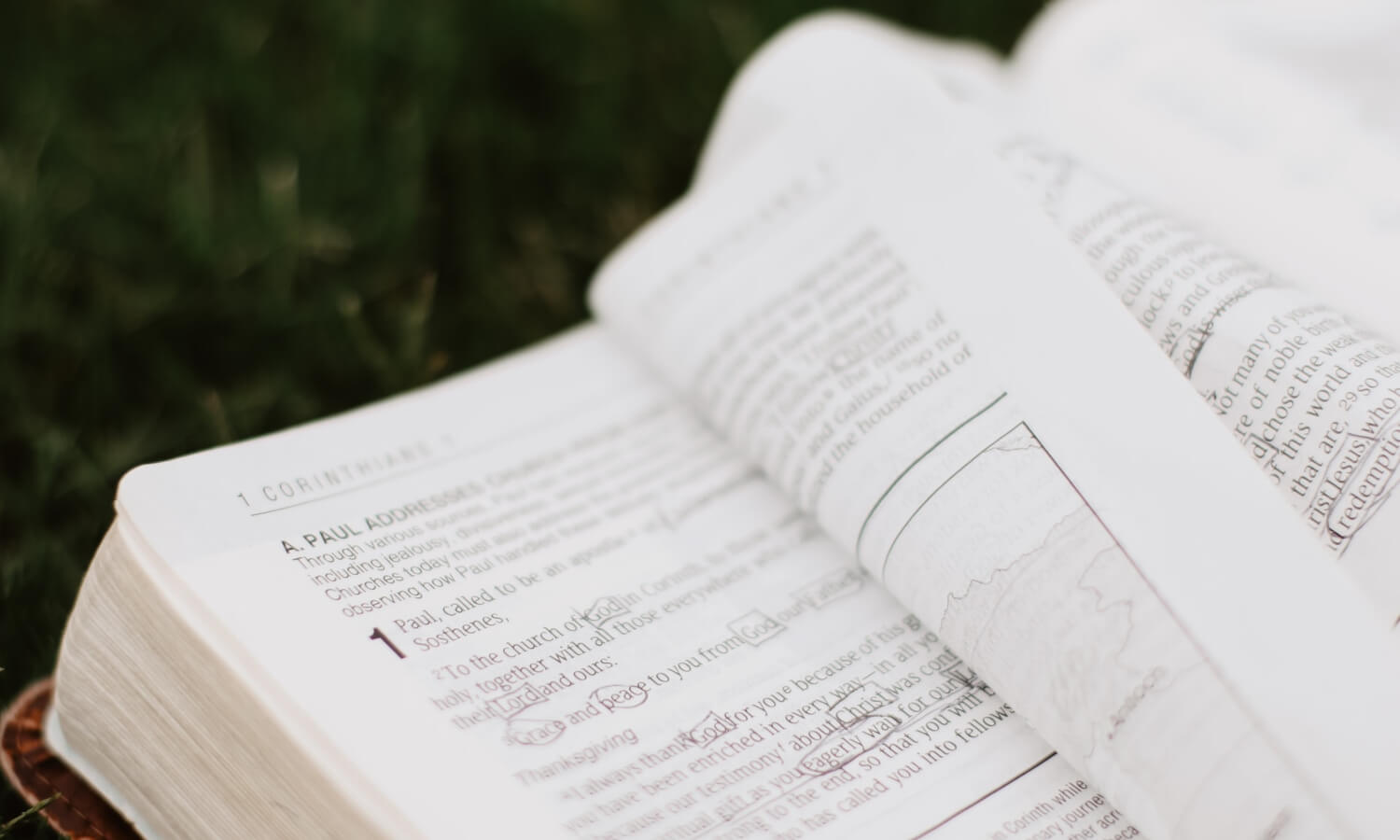 When angels announced the birth of Jesus Christ, they sang:

“Glory to God in the highest, and on earth peace among those with whom He is pleased!” (Luke 2:14).

This song resonates with a prophecy by Isaiah about the coming Messiah:

“To us a child is born,
to us a son is given;
and the government shall be upon his shoulder,
and his name shall be called
Wonderful Counselor, Mighty God,
Everlasting Father, Prince of Peace.
Of the increase of his government and of peace
there will be no end…” (Isaiah 9:6-7)

Since Jesus’ birth, more than 2,000 years have gone by. But has anything changed since then? Did Jesus really bring peace on earth? In order to answer this question, we have to find out what peace exactly is and how God’s salvation work develops over time.

The word peace is often used in a political sense, and can be defined as “the absence of war”. When nations don’t fight, they live in peace with one another. On the personal level, people live in peace when their relationship is harmonious. And in a more general sense, peace denotes a situation of tranquility that allows people to enjoy the good things in life undisturbedly. So, the word peace can have a wide range of meanings. This is important to keep in mind when evaluating whether Jesus Christ has brought peace on earth.

What kind of peace were Jesus’ contemporaries longing for?

In Jesus’ day, the Jews had no political autonomy but were governed by the Romans. Even though there was no actual warfare in Jesus’ day, the people considered their political situation to be oppressive. They longed for political freedom and looked forward to the coming of the Messiah who would fight off the Romans and establish a glorious kingdom, similar to the time of King David and King Solomon. Some Old Testament prophecies, like the one from Isaiah 9 quoted above, fueled these hopes and expectations.

When people heard Jesus preach and watched Him do miracles, they understood that He was special and sent by God. They thought He might be the one they were waiting for. Some people even wanted to take Him by force to make Him king (John 6:15). This desire for political freedom and peace is also expressed by some of Jesus’ disciples after His death: “We had hoped that he was the one to redeem Israel…” (Luke 24:21). And when Jesus was about to return to heaven, His disciples wondered, “Lord, will you at this time restore the kingdom to Israel?” (Acts 1:6).

Jesus did not (yet) bring the peace His disciples hoped for

Answering His disciples, Jesus said: “It is not for you to know times or seasons that the Father has fixed by his own authority. But you will receive power when the Holy Spirit has come upon you, and you will be my witnesses in Jerusalem and in all Judea and Samaria, and to the end of the earth” (Acts 1:7-8). In other words, Jesus says that only God the Father knows when it’s time to give the people of Israel their kingdom again. He does not say this will not happen at all, but He says this should not be the disciples’ priority right now. Instead, they will receive power to spread the good news about Jesus over all the earth.

Jesus’ focus on the spread of the Gospel, which will bring spiritual renewal instead of political restoration, not only for Israel but for all peoples, fits well with His words that His Kingdom is not of this world (John 18:36). Yes, Jesus announced that the Kingdom of God was at hand (Mark 1:14-15). But He was speaking about a “kingdom of heaven”, not of “the kingdom of Israel” (Matthew 4:17; Matthew 10:7).

Did Jesus promise to bring peace?

Jesus did not (yet) fulfill the hopes for peace on earth. In fact, He even announced the contrary! “Do not think that I have come to bring peace to the earth. I have not come to bring peace, but a sword”, He warned His followers (Matthew 10:34-39). For, Jesus says, when people follow Him, they will meet opposition from those who reject Jesus. Even families will be divided by this and one’s relatives may become enemies. History shows that Jesus was right. People have been cast off and persecuted for their faith. Wars have been fought in the name of religion. The name of Jesus has not brought peace on earth, but kindled furious enmity.

And yet, Jesus did promise His disciples: “Peace I leave with you; my peace I give you” (John 14:27). However, this peace is different from the world’s peace. Jesus is first of all concerned about people’s relationship with God, and if that is put right, interhuman relationships will change as well.

Humanity is basically in conflict with the Lord God. Our first forefathers, Adam and Eve, disobeyed the Lord – and we all do the same. Our sin evokes God’s wrath, leading to eternal punishment in hell if we don’t change. Therefore, it is vitally important to have our sins forgiven and our relationship with God restored! God longs so much for us to be reconciled with Him, that He gave His only Son to make this possible (John 3:16). The Son of God became man to bear our sins and create a way back towards the Father. This was Jesus’ primary mission on earth. He offers us forgiveness and wants to clean our hearts from sin, thereby ending our conflict with God.

Romans 5:1 summarizes this well: “Since we have been justified through faith, we have peace with God through our Lord Jesus Christ”.

Having peace with God changes everything. It enables you to experience peace even in the midst of difficulties and war, since your heart has found rest and you know your heavenly Father will take care of you. “The peace of God, which surpasses all understanding, will guard your hearts and your minds in Christ Jesus” (Philippians 4:6–7). This peace is a fruit of the Holy Spirit who dwells in your heart (Galatians 5:22).

Peace with other people

When you believe in Jesus Christ and other people don’t, this can lead to conflicts. At the same time however, Christians are urged to live at peace with everyone, as far as it depends on them (Romans 12:18). That way, churches can become “islands of peace” in a broken world and believers are called to be peacemakers (Matthew 5:9).

At the end of time, Jesus will destroy every rule and every authority and power that opposes Him (1 Corinthians 15:24-25). This will put an end to the war between God and Satan, since Satan will be destroyed completely. Then God will also make an end to human wars and conflicts and create a new earth with everlasting peace. Then there will finally be “peace on earth” in its fullness. As a little foretaste, read Old Testament prophecies like Micah 4:2-4, Zechariah 9:9-10 and Isaiah 2:4.

Jesus Christ did bring peace. He gave humans the chance to be at peace with God, and urged them to live at peace with everyone. However, as long as there are people who reject Jesus, there will be wars and conflicts on earth. This will finally be put to an end when Jesus returns in glory and establishes His Kingdom of righteousness and peace.