Who or what is the “Logos”? 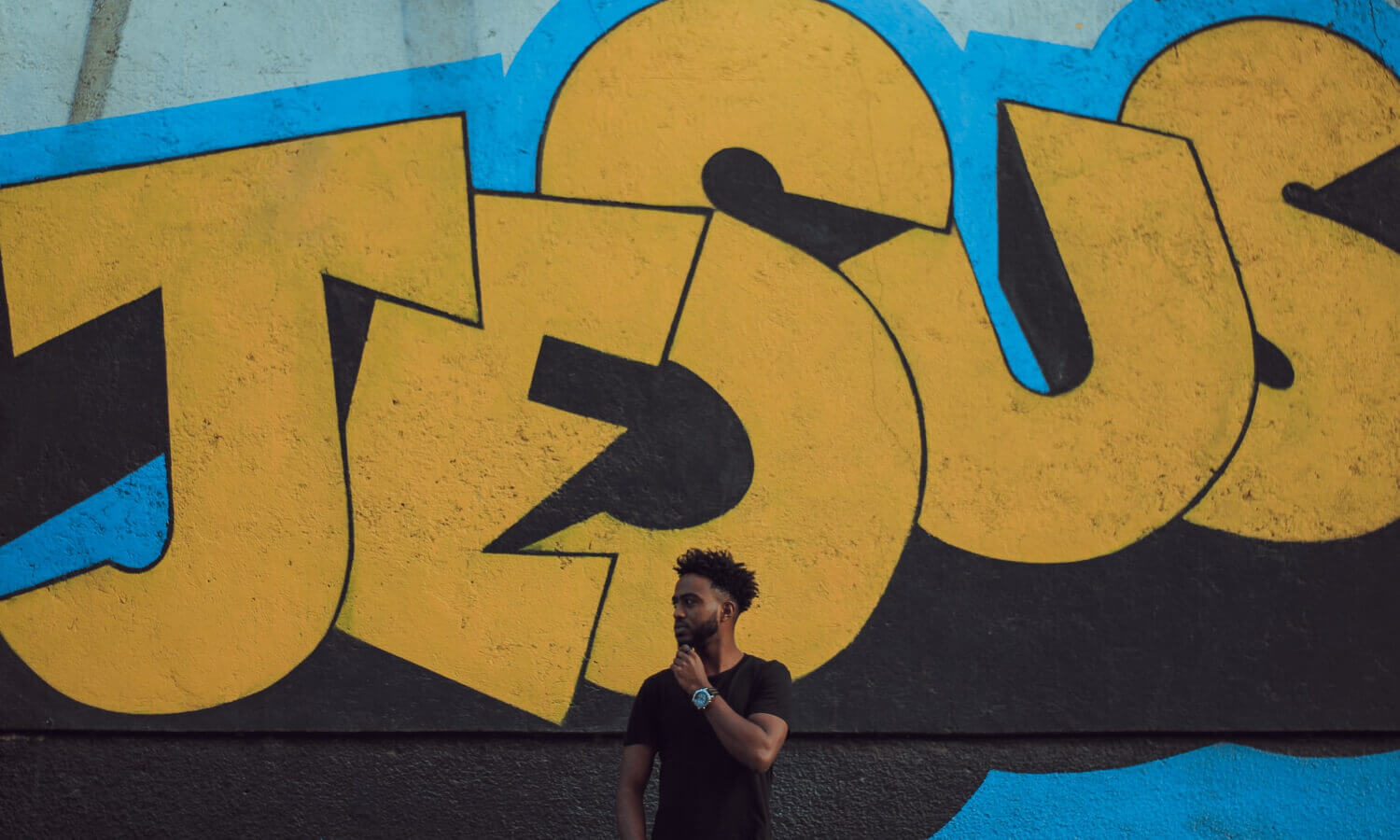 The apostle John wrote the fourth gospel of the Bible. His goal was to show that Jesus is the Christ, the Son of God, and that only through Him we can have eternal life (John 20:30-31). This gospel was relevant in its time since the church was being attacked with teachings that denied that Jesus was the Christ (1 John 2:22). Because this gospel is inspired by God, it is still vital for the church today, since we have the same problems.

The “Logos” is the Word of God

Furthermore, the term “Logos” was well known and significant in the background of Greek wisdom.

The “Logos” existed from the beginning

John begins his Gospel by writing “In the beginning …”, linking his Gospel with creation in Genesis. This he does to affirm the great truth that “the Word was” before the creation of all things. The author asserts the pre-existence of the “Logos”. Therefore, it has no origin, it is not created but it is eternal. Jesus, the “Logos” of God, is eternal.

The “Logos” was with God

Throughout his Gospel, the writer notes the very close relationship that exists between Jesus and God the Father. This intimate communion is eternal. Before the foundation of the world, “the Word was with God”. This ‘filial’ relationship between God and the “Logos” reflects his personal character. Jesus, the “Logos” of God, is a person.

God Himself is the “Logos”

Having established the pre-existence and the person of the “Logos”, one can only conclude that He is God Himself. It is interesting to note that John is not saying that the “Logos” only has some divine characteristics, nor that there are two gods, much less that it is some divinity inferior to God. Jesus, the “Logos” of God, is God Himself.

This statement leads us to affirm that the “Logos” possesses from eternity, together with the Father and the Holy Spirit, the divine nature. Jesus, the “Logos” of God, is God the Son, the second Person of the Trinity.