Why is Jesus called “the Son of Man”? 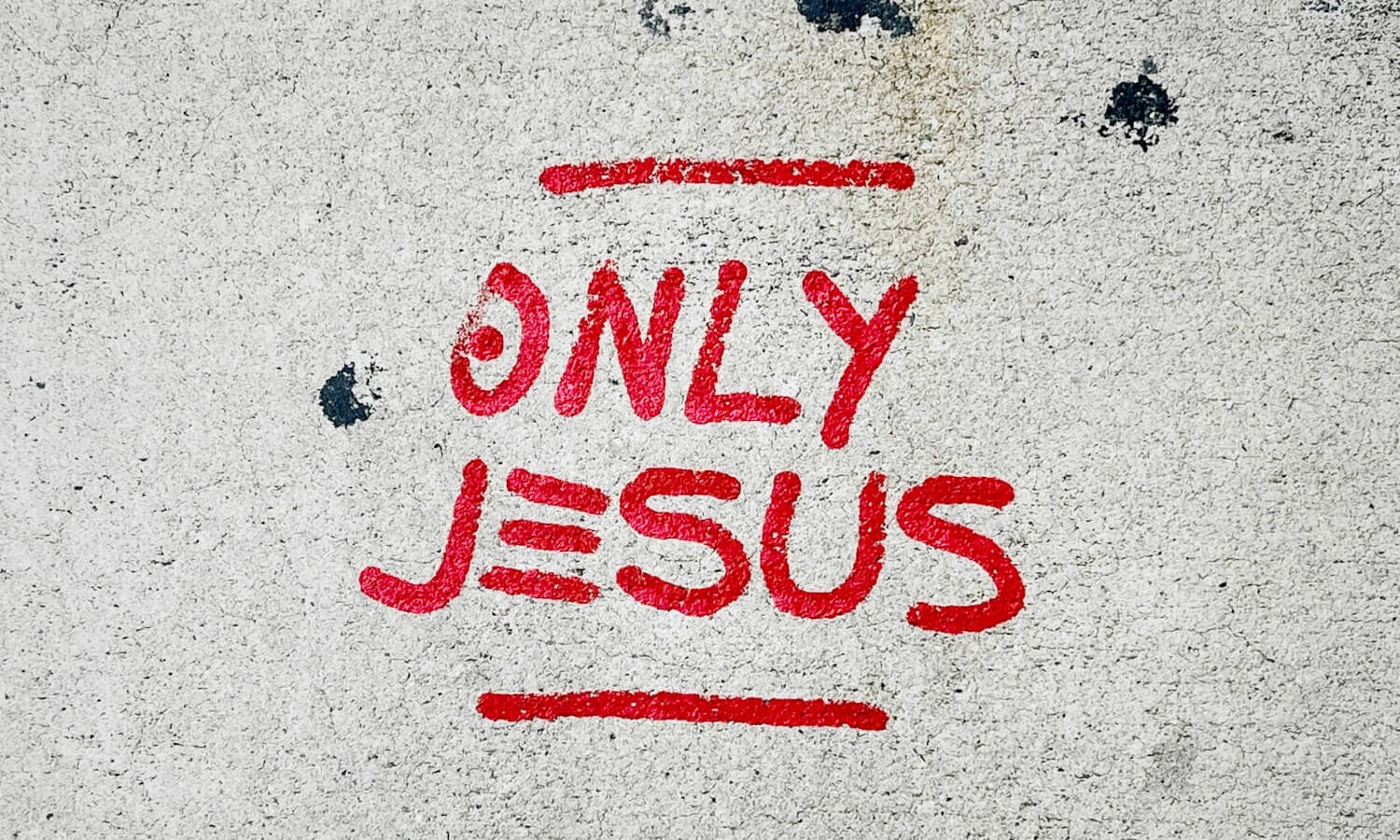 The title “the Son of Man”, refers to Jesus and highlights the fact that He was a human being. This was vital in order that He could be a sacrifice in our place.

The term “Son of Man” in the gospels

Each gospel highlights different aspects of who Jesus is.

So, in answering this question of “why is Jesus called the Son of Man”, the gospel of Luke is a good place to start.

Reason for Jesus coming into the world

Jesus is indeed the Messiah that the Jewish nation had been waiting for ever since the fall of Adam and Eve, and then God’s promise to Abraham. The Messiah is the Son of God, equal with God, and God sent Him into the world in order to open up the way of Salvation for mankind. Jesus was 100% God, but in order for Him to be able to die as a sacrifice so that human beings could be saved, He also needed to be 100% human.

In his gospel, Luke spends a lot of time showing that Jesus is indeed human and brings these things to the attention of his readers.

Mention of “the Son of Man” in the Old Testament

The “Son of Man” is mentioned 107 times in the Old Testament, 93 of those mentions are in Ezekiel. Probably the most significant of these mentions is in the book of Daniel chapter 7. This is a prophecy of the end of time when God is seated on His throne. Verses 13 – 14 is a mention of the “Son of Man”, Jesus, taking His rightful place and His kingdom is established for ever. “He was given authority, glory and sovereign power; all nations and peoples of every language worshiped Him. His dominion is an everlasting dominion that will not pass away, and His kingdom is one that will never be destroyed” (Daniel 7:13-14).

Jesus is the Son of Man

Jesus most frequently refers to Himself as the Son of Man, but if challenged He acknowledges that He is also the Son of God. So, both of these two titles can rightly be used of Jesus, and both reveal to us different aspects of who Jesus is. In calling Himself the Son of Man, though, Jesus identifies with us, in our humanity and is our representative before God. Hebrews 4:15 says: “For we do not have a high priest (representative) who is unable to sympathize with our weaknesses, but we have one who was tempted in every way that we are, yet was without sin.” And because of this, the next verse says we can “approach the throne of grace with confidence, so that we may receive mercy and find grace to help us in our time of need.” (Hebrews 4:16)