Why did Jesus have to become man? 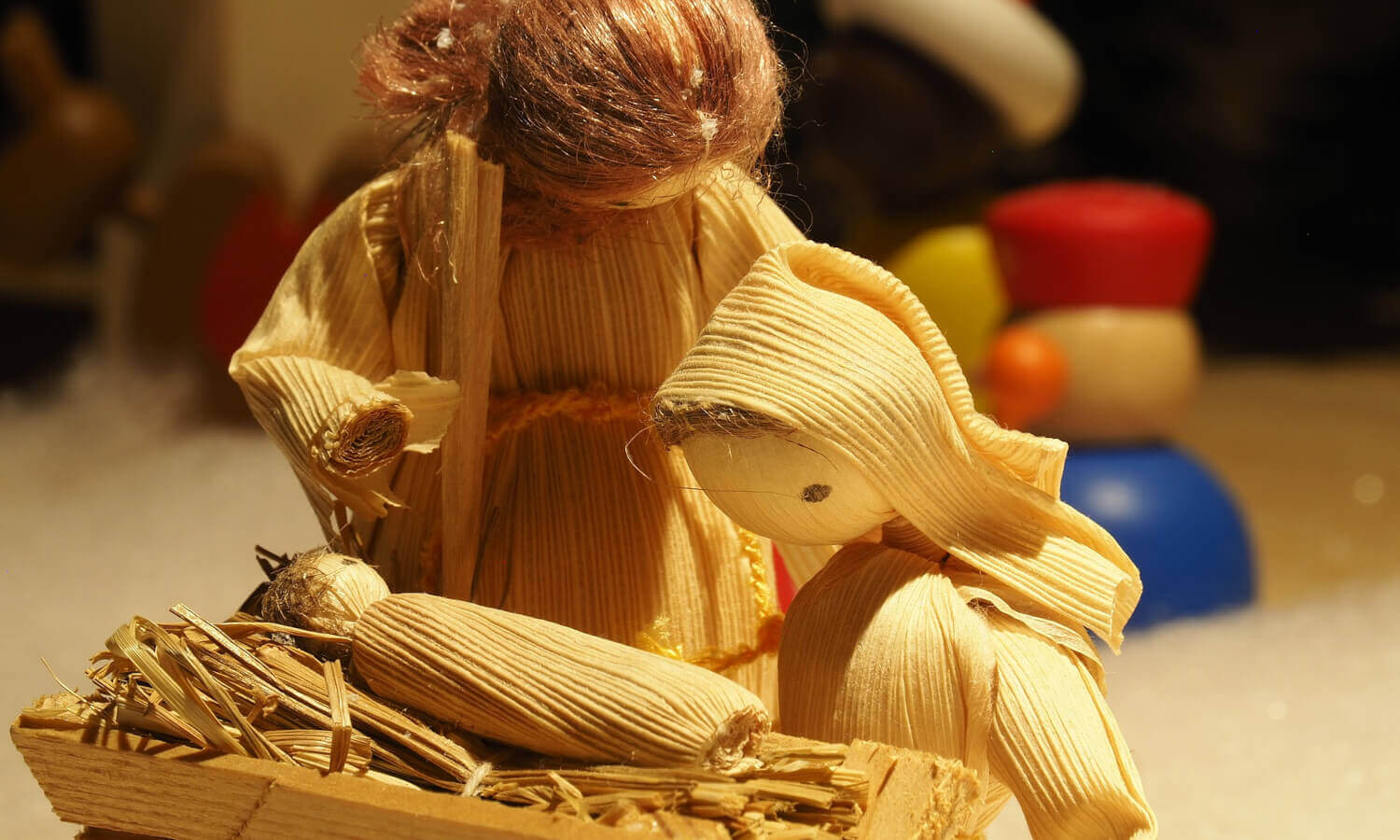 The apostle John expressed a fundamental doctrine of Christianity: “the Word became flesh” (John 1:14). This great truth shows the great mystery that the Second Person of the Trinity, that is, God the Son, ‘incarnated’ or ‘became man’, without losing his divine nature. But why was his incarnation necessary?

Because it was destined before the foundation of the world

The plan of redemption, that Jesus came to rescue his people from their sins (Matthew 1:21), was established from before the foundation of the world (Ephesians 1:3-10). Therefore, his incarnation was determined in eternity and was manifested in time (1 Peter 1:20). We see this redemptive plan from the garden of Eden (Genesis 3:15) passing through the law, the prophets, and the Psalms until it reaches its fulfillment in Jesus (Luke 24:44; Galatians 3:16; 4:4).

Because He is the human representative of all the redeemed

Adam was the representative of all humanity and we were all considered sinners when he disobeyed God’s command; however, this “first Adam” did not have an end in itself, but pointed to the “last Adam” (1 Corinthians 15:45-47), that is to say, Jesus, as the human representative of all redeemed humanity (Ephesians 1:22-23; Colossians 1:24). Jesus fulfilled his assigned work at every point where the “first Adam” failed, to redeem his people from their sins (Romans 5:18-21).

Because man had to rule and subdue the earth

Moses, writing Genesis 1-2, reveals that the Lord God was creating his kingdom on earth. He created human beings “in His image and likeness”, giving them the responsibility to rule and subdue the earth (Genesis 1:26-28). But Adam sinned and did not fulfill the mandate. However, once again, everything pointed to the “last Adam”; when God the Son became incarnate and obeyed the Father, He acquired the right to rule and subdue creation, being the firstborn of all creation, fulfilling the purpose of man (Hebrews 2:7-9).

Because He is the mediator of the New Covenant

Because He is the standard of true humanity

To have a full understanding of the human being, we must resort to the person of Jesus; for although He was tempted in everything, as a man He knew no sin (2 Corinthians 5:21; John 8:46). In him is reflected the image of the perfect God; not like the sinful humanity that maintains God’s image, but deteriorated and imperfect. So, for every Christian, He is our highest example of holiness (1 Peter 2:21) and also our hope of being conformed to His image (1 Corinthians 15:49).

Because He wanted to live among us

From eternity, God determined to live with his people forever, and so it was in the garden of Eden when He lived with Adam and Eve. But they sinned and were expelled from his presence. Before sending them away, God promised to restore communion with his people through the seed of the woman (Genesis 3:15). This promise was further developed through the ark, the tabernacle and the temple, having its fulfillment in the incarnation of Jesus, since He “dwelt among us” (John 1:14), He being the image of the Father (John 1:18).

These are some reasons that show the total importance of the incarnation of Jesus as a great truth of the Christian faith. We have often forgotten his humanity by emphasizing his divinity. However, both truths are really important and the basis of true Christianity, because everyone who denies that Jesus did come in the flesh is an antichrist, a liar and not from God (read 1 John 4:1-6).

Thank you, God, for sending your Son!