Why do I face the consequences of Adam’s sin when I did not eat the fruit? 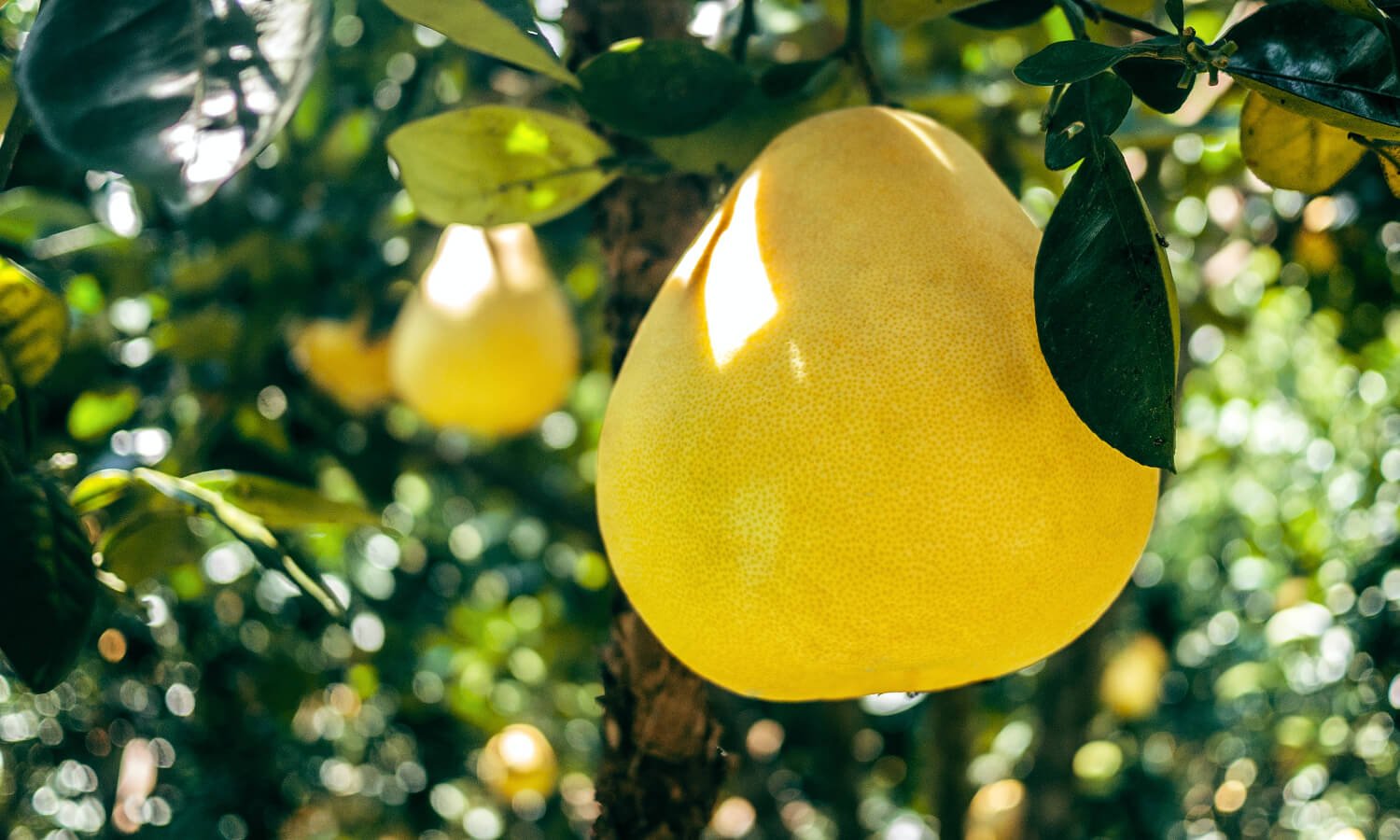 The short answer to this question is: because God is not an individualist. There is a strong push in this world, especially in western culture, to be seen as an individual only responsible for your own life. But this clearly is not how life works. Your skin color and eye color are determined by who your parents are. On a deeper biological level, many issues affecting your health are determined by who your parents are. You have the same influence in the lives of your children. The opportunities you get in life to a large degree are determined by your upbringing and your surroundings. You receive opportunities from actions of the people around you, and by your actions you contribute to the opportunities they get or lack.

It is possible to see this as regrettable. But in reality, it is part of the glory of being human. We are not like solitary planets that have to succeed or fail totally upon our own terms. We are part of families, networks, communities, nations that deeply impact who we are and what we do. Being human is living in relationship, and these relationships – especially those with our parents – deeply influence who we are.

Are all humans accountable for Adam’s sin?

Throughout history, the church has discussed whether God made all people, including you and me, accountable for Adam’s sin. The passage in the Bible that discusses the consequence of Adam’s sin for us is Romans 5:12-21. Two statements seem to imply that God holds all people accountable for Adam’s sin (though not all Bible teachers agree on that). Romans 5:12-14 says “so death spread to all men because all sinned – for sin indeed was in the world before the law was given, but sin is not counted where there is no law. Yet death reigned from Adam to Moses, even over those whose sinning was not like the transgression of Adam.” The implication here probably is that “all sinned” in Adam. Adam’s sin was our sin.

Are Adam’s descendants sinners themselves?

But the most important issue about facing the consequences of Adam’s sin is not whether you are accountable for his sin. More important is that Adam’s sin made you a sinner, because you want to sin. What is the fruit of mango trees? Mangos. What kind of young will monkeys get? Monkeys. And what kind of children will sinners get? Sinners. There is no surprise there. As a sinner, it was impossible for Adam to get children without a sinful nature. Therefore all people are born sinners. There are many things that you got through your parents: your beautiful eyes, your bright mind, your place in the community, all the things you needed to grow up. And you got one more thing as well: sin is deeply rooted in you and you will have to deal with that.

Asking the question “why do I face the consequences of Adam’s sin, when I did not eat the fruit?” sounds like a complaint. The background to that complaint could be a thought like this: “Adam made a wrong choice. Why should I be punished? I did not do anything wrong.” That, of course, is where you would be mistaken. Nobody except Jesus can claim to not have done anything wrong. Whether or not God would punish you for Adam’s sin is a pretty theoretical discussion: you have plenty of sins of your own that God could punish you for. You have a lot more reason to be worried about your own sins than about Adam’s sin!

Actually, there is a very good message hidden in the truth that you face the consequences of Adam’s sin. If somebody else’s actions could not make you a sinner, neither could somebody else’s actions solve your sin problem. But that is not the case. Adam’s sin made you a sinner, without you choosing to become one. In the same way, you do not get rid of your sin because of your own actions, but because of what Christ did for you.

The good news in that is this: it is impossible to get rid of sin through your own actions. Sin is too deeply rooted in us. But you don’t need to. Just through having faith in Jesus you get forgiveness of sins and eternal life. Adam’s sin had terrible consequences. But Jesus’ grace is even bigger than that. Adam’s sin resulted in more sin and death. But Jesus’ grace results in righteousness and eternal life. God is not an individualist. When Adam went wrong, you were included and followed his path. When you love Jesus, He wraps His arms around you and tells His Father: He / She is included in Me. Where I go, he / she will follow all the way to eternal life.