Do the Jews still have a tabernacle or temple? 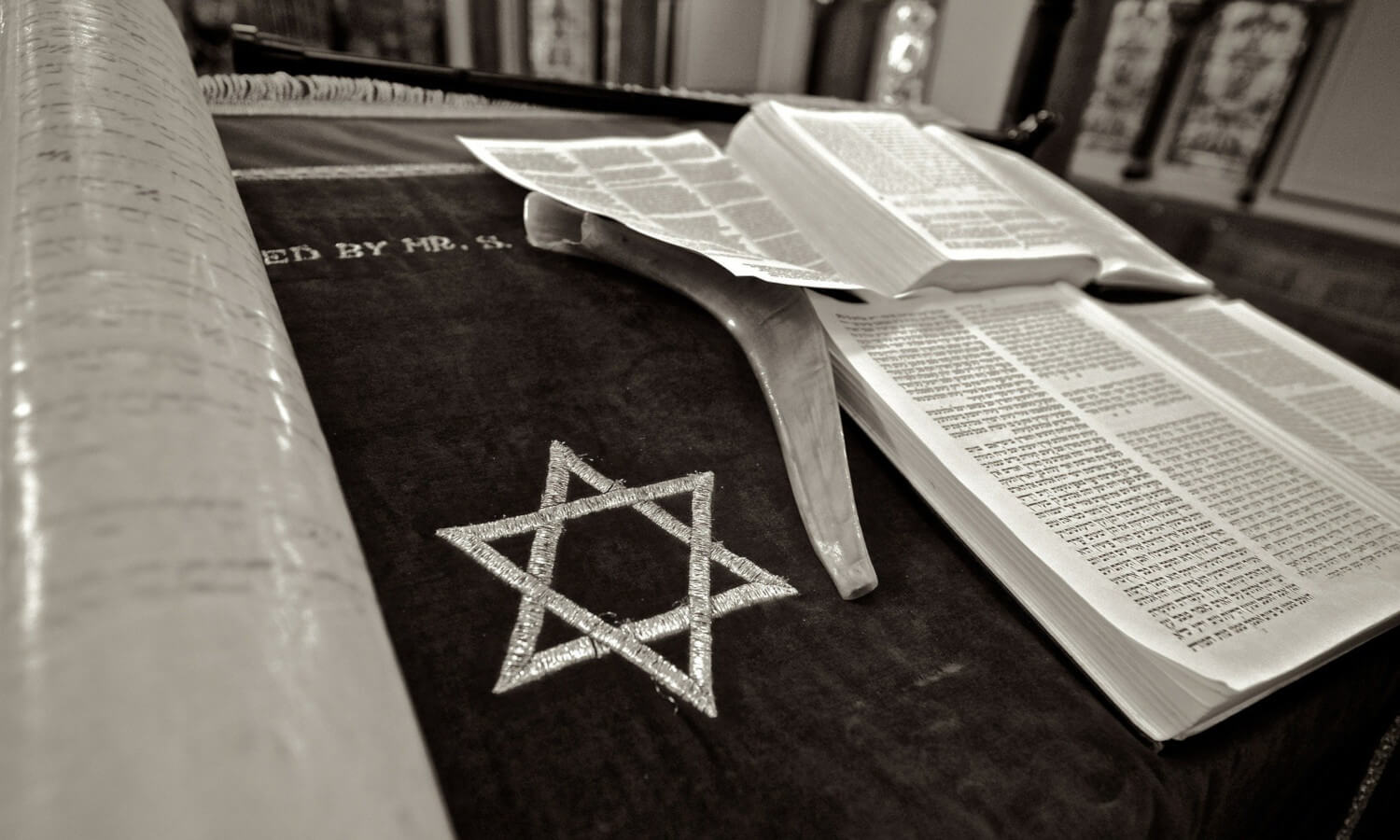 The short answer to this question is: no, they don’t have a tabernacle anymore. But let’s delve a little deeper into the history of Jewish sanctuaries.

In the book of Exodus, we read about a special period in the history of the people of Israel. God had saved them from slavery in Egypt, and they were on their way to the land of Canaan, which would become their permanent dwelling place. This period of travel lasted more than 40 years. Not because the journey was so incredibly long, but mainly because the people didn’t trust God to conquer the land when they stood at its borders.

They had to spend 40 more years in the desert till the next generation had grown up and entered the land. During this period of travel, the Israelites had a sanctuary they could take with them. This was a kind of tent called the tabernacle.

When the Israelites settled in the land of Canaan, they set the tabernacle up in Shiloh (although it was moved to other places later on). When David became king, he wanted to build a more permanent dwelling place for God, a temple, in Jerusalem.

This prophecy was fulfilled when king Solomon, the son of David, built the temple. The layout of the temple was similar to that of the tabernacle, but much larger. For an impression of this temple, see the video below.

The temple in Jerusalem became Israel’s religious center. Here the people offered their sacrifices, celebrated the great religious feasts, and prayed to God. It was clear that the Lord did not really “live” in the temple, but it nevertheless was a place where He was especially present.

This is expressed by king Solomon in his prayer at the dedication of the temple: “Have regard to the prayer of Your servant and to his plea, O Lord my God […] that Your eyes may be open day and night toward this house, the place where You have promised to set Your name […] And listen from heaven Your dwelling place, and when You hear, forgive” (2 Chronicles 6:19-21).

After centuries of repeated unfaithfulness to God and severe sinfulness, the people of Israel faced God’s judgment. They were exiled, and their land was destroyed. The Lord even allowed their enemies to destroy the temple – something the Israelites had considered totally impossible.

“And now, because you have done all these things, declares the Lord, and when I spoke to you persistently you did not listen, and when I called you, you did not answer, therefore I will do to the house that is called by My name, and in which you trust, and to the place that I gave to you and to your fathers, as I did to Shiloh” – which was completely destroyed (Jeremiah 7:13-14).

Eventually, the king of Babylon sent the captain of his bodyguard to Jerusalem. “And he burned the house of the Lord and the king’s house and all the houses of Jerusalem; every great house he burned down” (2 Kings 25:9, see also 2 Chronicles 36:18-19). The destruction of the temple was a shock for many people. The loss of God’s dwelling place among them filled them with dismay.
“O God, why do you cast us off forever?
…
Your foes have roared in the midst of your meeting place;
they set up their own signs for signs.
They were like those who swing axes in a forest of trees.
And all its carved wood they broke down with hatchets and hammers.
They set your sanctuary on fire;
they profaned the dwelling place of your name, bringing it down to the ground.
…
Arise, O God, defend your cause;
remember how the foolish scoff at you all the day!” (Psalm 74)

When a remnant of the Jews returned from exile, they built a new temple. This temple was pretty modest, nothing compared to Solomon’s temple (see Ezra 3:10-13, Haggai 2:3-4), but nevertheless functioned as Israel’s religious center again. Centuries later, king Herod the Great (a Gentile king appointed by the Romans to rule the Israelites), refurbished this temple into a much larger and more beautiful sanctuary. This was the temple Jesus visited often.

However, He prophesied about the buildings of the temple: “Truly, I say to you, there will not be left here one stone upon another that will not be thrown down” (Matthew 24:2). And indeed, in the year 70 AD the Romans totally destroyed the temple. To this day, it has not been rebuilt. Only a segment of a wall on the Temple Mount is left, and Jews still go there to pray.

Judaism without a tabernacle or temple

All over the world, Jews have synagogues where they study the Bible (more precisely, they study the Torah and the other Old Testament books, since they don’t accept the New Testament as God’s Word).

This has become the main focus of present-day Judaism, along with prayer and charity [1]. After all, temple worship is simply impossible at the moment. This is a real loss. However, it does not mean that atonement and forgiveness are impossible altogether. Jews find themselves in a situation of exile, where “alternative rules” apply.

In his prayer at the dedication of the temple, king Solomon referred to this situation and asked God to forgive the people if they (in a situation where sacrifices would be impossible) wholeheartedly repented (2 Chronicles 6:36-39). In the end, forgiveness is not dependent on animal sacrifices or other rituals, but on the ultimate sacrifice of the Messiah (John 1:29). Until now, only a minority of the Jews recognize that Jesus Christ is this promised Messiah. We are longing for the day when this will change, and the Jews too will receive the full blessings of the new covenant.

Orthodox Jews believe there will be a third temple, where they will be able to bring their sacrifices again. According to most Jews, this rebuilding of the temple will happen when the Messiah comes. There have already been several attempts to rebuild the temple, but this project is really complicated – especially since the Temple Mount is a holy place for Muslims as well, who don’t want to see a Jewish temple built there.

The Old Testament contains several prophecies about a new temple. See for example Jeremiah 33:17-18, Zechariah 6:12-13 and Ezekiel chapters 40-46. Some Christians think these prophecies will be fulfilled literally, by the building of a new temple in Jerusalem.

Most Christians think these prophecies have been fulfilled already, but not literally. In the New Testament, there are many Bible verses indicating that the church, consisting of people who believe in Jesus Christ as the Messiah, is God’s new temple. See for example 1 Corinthians 3:16; 6:19; 2 Corinthians 6:16; Ephesians 2:19-22, and 1 Peter 2:4-5.

The letter to the Hebrews applies many elements of the temple service to Jesus: He is the ultimate sacrifice and the ultimate Priest, and by His atoning death people can enter God’s presence without the need of a curtain separating them from the Holy of Holies, as it was in the temple. All this would indicate that a new temple is not needed. Christ has fulfilled it all.