Why did God ordain animal sacrifices in the Old Testament? 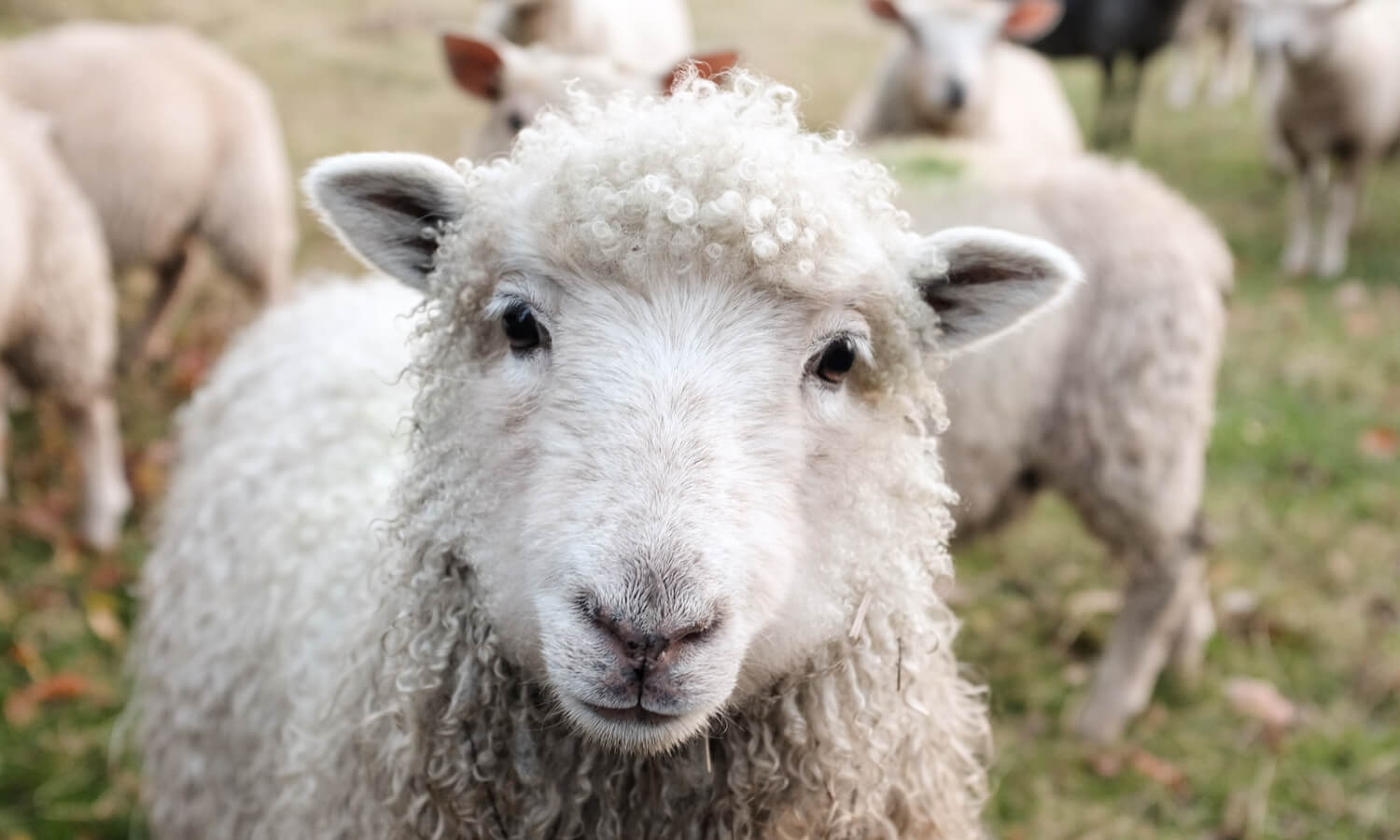 The Old Testament contains lots of stories about people sacrificing animals, and God gave detailed prescriptions about how and when animal sacrifices should be carried out. What is the meaning behind these practices? Why would God want us to kill animals?

What are animal sacrifices?

The first account of an animal sacrifice is found in Genesis 4:4, which shows that the second generation of humans (that is, the son of Adam and Eve) already killed an animal as a sacrifice for the Lord. Throughout Genesis, we see that people brought animal sacrifices (e.g. Genesis 8:20-21, Genesis 22:13, Genesis 46:1). Not many details are provided about the exact procedure, but it seems likely animals were killed and offered to God. This is not unique to Old Testament stories, but was an existing practice in other cultures as well – and in some cultures and religions it still is.

When God led the people of Israel out of slavery in Egypt, through the desert, towards the land of Canaan (which is described in the book of Exodus), He gave them a lot of laws and prescriptions. These included detailed instructions for sacrifices, for example in the book of Leviticus. Many of these were indeed animal sacrifices. God told the Israelites exactly when they had to bring their sacrifices, what kind of animal was fitting for a certain occasion, who was to perform the ritual, and how the procedure should be carried out.

See for example the laws about a burnt offering:

“When any one of you brings an offering to the Lord, you shall bring your offering of livestock from the herd or from the flock. If his offering is a burnt offering from the herd, he shall offer a male without blemish. He shall bring it to the entrance of the tent of meeting, that he may be accepted before the Lord. He shall lay his hand on the head of the burnt offering, and it shall be accepted for him to make atonement for him. Then he shall kill the bull before the Lord, and Aaron’s sons the priests shall bring the blood and throw the blood against the sides of the altar that is at the entrance of the tent of meeting. Then he shall flay (strip the skin) the burnt offering and cut it into pieces, and the sons of Aaron the priest shall put fire on the altar and arrange wood on the fire. And Aaron’s sons the priests shall arrange the pieces, the head, and the fat, on the wood that is on the fire on the altar; but its entrails and its legs he shall wash with water. And the priest shall burn all of it on the altar, as a burnt offering, a food offering with a pleasing aroma to the Lord” (Leviticus 1:2-9).

Animal sacrifices have an important place in the Old Testament. They are God’s way of dealing with Israel’s sin and rebellion.

For this was an enormous problem: ever since the first humans had rebelled against God, the relationship between them and their Creator was damaged. They could not be in God’s presence anymore, and they had earned his wrath. Their evil had released death out into the world.

That was symbolized by these animal sacrifices. Cutting an animal’s throat and watching it die, stressed the devastating results of people’s sinfulness. It made clear how much was at stake, how serious the consequences of sin and evil really were – both at the individual level, since our sins will lead to our eternal destruction, and for the community, since God can’t live among a defiled people.

Animal sacrifices as a symbolic substitute

However, sacrifices were not just meant to stress the problem of human sin. They also had to do with God’s solution; they pointed towards the possibility and provision of a substitute. Instead of punishing people for their sins and letting them face the consequences, the life of an innocent animal was sacrificed as a ransom payment that would cover them. When an animal was killed, this animal bore God’s judgment in the sinner’s place.

The blood of an animal symbolized its life. This is described in Leviticus 17:11: “For the life of the flesh is in the blood, and I have given it for you on the altar to make atonement for your souls, for it is the blood that makes atonement by the life”. That’s why the shedding of blood was an important part of the rituals. “Without the shedding of blood there is no forgiveness of sins” (Hebrews 9:22). The sprinkling of blood symbolically provided cleansing and purification.

But this is not all. Ultimately, an animal can’t provide atonement. The Bible itself says so in Hebrews 10:4: “For it is not possible that the blood of bulls and goats could take away sins”. So, something else had to happen. A permanent and final solution was needed.

Animal sacrifices were not a solution in themselves. They foreshadowed another, ultimate sacrifice: the atoning death of the Son of God. “There is one mediator between God and men, the man Christ Jesus, Who gave Himself as a ransom for all” (1 Timothy 2:5-6). “He was pierced for our transgressions; He was crushed for our iniquities; upon Him was the chastisement that brought us peace, and with His wounds we are healed” (Isaiah 53:5).

Jesus died in our place, thereby bearing God’s judgment over our sins. His blood also purifies and “cleanses” us. “We have been sanctified through the offering of the body of Jesus Christ once for all” (Hebrews 10:10). Jesus is the ultimate sacrifice. Whoever believes in him, is set free from God’s judgment over his sins and he is sanctified, purified, so that he can “draw near [to God] with a true heart in full assurance of faith, with our hearts sprinkled clean from an evil conscience” (Hebrews 10:22).

Animal sacrifices were God’s way of dealing with Israel’s sin and rebellion. They were a means to restore and maintain the relationship between a holy God and a sinful people.

But since Jesus’ death and resurrection, all this is not necessary anymore. He is the ultimate sacrificial substitute, once for all time. “He has no need, like those high priests, to offer sacrifices daily, first for his own sins and then for those of the people, since He did this once for all when He offered up himself” (Hebrews 7:27).

The animal sacrifices could only provide forgiveness of sins on the basis of Jesus Christ, who has sacrificed Himself for our sins. “Behold, the Lamb of God, Who takes away the sin of the world!” (John 1:29).

Do you want to know more about this topic? Consider this video of The Bible Project about sacrifice and atonement: