What is the difference between Judaism and Christianity? 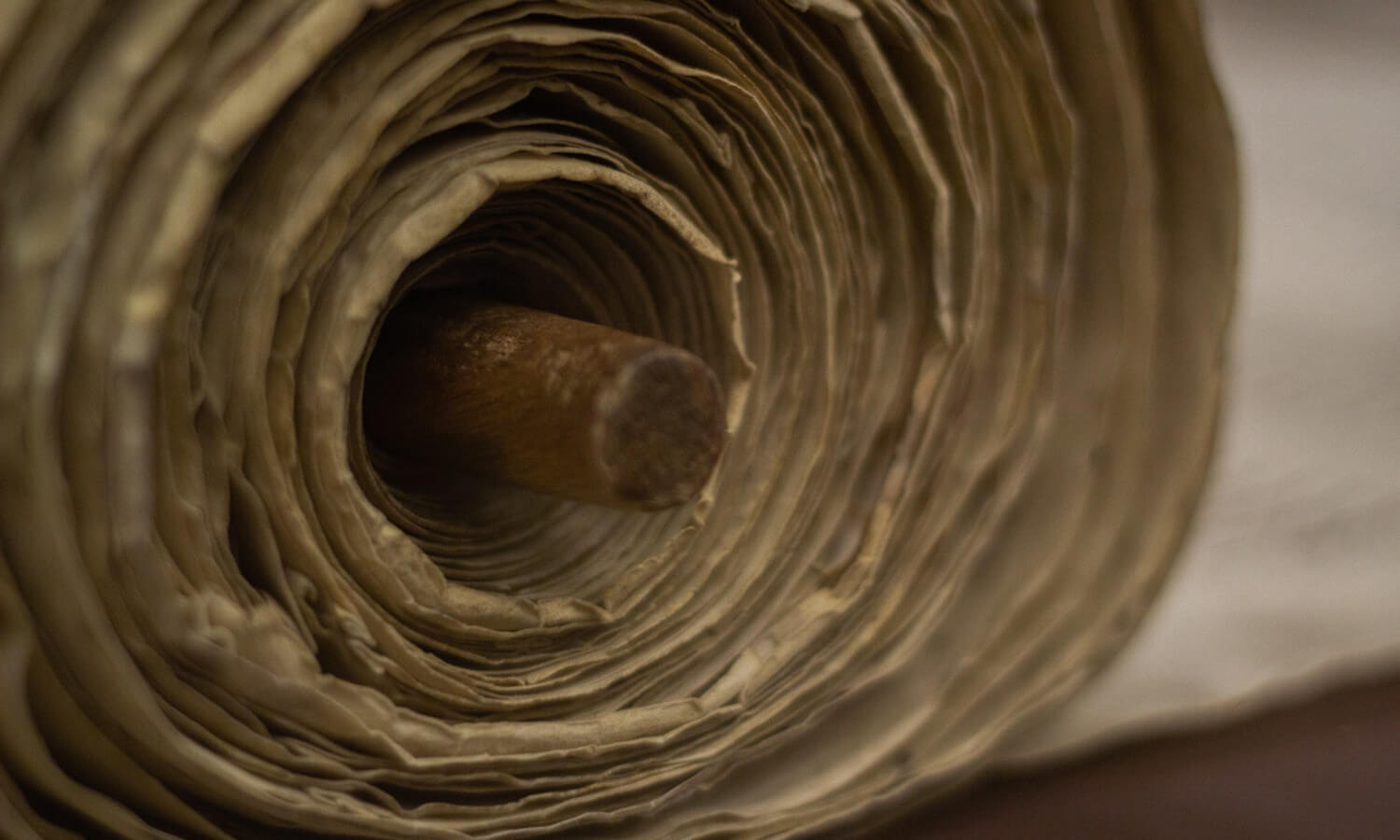 Christianity was born from Judaism. So how do Christianity and Judaism compare? How are they the same, and how are they different? Especially Christians have misconceptions about this. This article will attempt to clear these issues up. It will give a short overview of how the Jewish and the Christian religion are connected and how they are different.

Christians overestimate how close Judaism is

The Holy Book for Christians is the Bible, consisting of the Old and the New Testament. The Old Testament is about three times as big as the New Testament. The Old Testament is the complete Jewish Bible. So all of the Jewish Bible is part of the Christian Bible. This makes Christians tend to think that the Jewish faith is close to the Christian faith. But they overestimate how close the two religions are, because they don’t realize the huge differences in how they read and use the same holy book.

Orthodox Judaism as it exists now, can be summarized by: the Pharisees won! The center piece of Judaism is the Law of Moses, the first five books of the Bible. How the laws in these books should be interpreted, is written in the Talmud, a collection of books written in the first centuries after Christ in the community of rabbis that Christians know as the Pharisees from the New Testament.

It is easier for Christians to be positive about Jews than the other way around. One reason is the societal pressure Jews experienced for centuries in Christian countries. Sometimes this led to outright persecution, most devastatingly in the mass murder of the Holocaust during World War II. But there is also another reason. Christians accept all the Holy Scriptures that the Jews do, and add “but you are missing a part”.

But for Jews the “added part” of the New Testament contradicts much of what they believe. Believing in Jesus as Son of God they consider idolatry, which is a reason most orthodox Jews believe they are not allowed to enter a church.

Yet slowly a more positive view of Christianity is gaining ground. Many rabbis now see Christianity as bringing “double goodness” to the world. The first goodness is getting to know God the Creator. The second goodness is obeying God’s commands.

Core of the religion

When you look at the core of the Jewish and the Christian religion, there is a very important difference. I was going to write “core of the faith”, but then realized this already is a very Christian word. At the core of the Jewish religion is obedience to the law. That is what all the discussions among the rabbis were about: what is the law? How do we obey God? Good works are the way to be accepted by God. Man has the power to do these good works.

On the other hand, Christians believe they are accepted by God through repentance and faith. This acceptance is made possible by an atoning sacrifice: Jesus’ death on the cross. Christians believe this is needed, because man does not have the power to obey God’s law. He is a sinner who needs salvation. Only God can save, and He did so through His Son Jesus Christ.

It’s probably worth mentioning that for Christians salvation has everything to do with eternal life. They have the expectation of going to heaven to be with God, but even more importantly, to be raised to life on the new earth in a glorious resurrection body. This is much less central in Judaism. There is no generally accepted teaching on heaven and hell. Many Christians are surprised to hear that belief in reincarnation has become part of orthodox Jewish tradition in later centuries. Resurrection is taught, but thoughts differ on whether this is also for non-Jews.

The expectation that the Messiah (“the anointed one”) will come, is an important part of Judaism. Because of the emphasis on the law, it is not as important as Christians assume it is, but it still is part of orthodox Judaism. The roots for the idea of the Messiah are found in the Jewish Bible / the Old Testament, most of all in the books of the prophets.

In the centuries up to Jesus’ birth the expectation of the Messiah grew and became more important. Yet most Jews did not accept Jesus as Messiah. The Messiah would bring peace and the Kingdom of God on earth. Jesus did not, the Jews say. Just look around. Case closed.

Christians believe that when Jesus came, it became clear that there are actually two phases in the Messianic kingdom. At His first coming, Jesus Christ (Christ is the Greek word for “anointed” or “Messiah”) brought salvation by dying on the cross as a sacrifice to forgive the sins of all who would believe in Him. Everybody who accepts Him as King is living in God’s kingdom. At His second coming, Christ will establish His kingdom visibly on earth. Then all the expectations that the Jews have of the Messiah will be met as well.

Jews or Christians: who are right?

God revealed Himself to Israel. He gave His law, and He showed the need for a Savior, a Messiah. As a Christian, I believe this was fulfilled in Jesus Christ. Since He died and rose from the dead, not just Jews but everybody gets the invitation to be part of God’s people.

That invitation extends to you as well, whether you are from Israel or Uganda or the Philippines or Mexico. Jesus is the Jewish Messiah for all people. Jews and non-Jews need exactly the same: a Savior to forgive their sins and give eternal life. That is what Jesus wants to do for you.