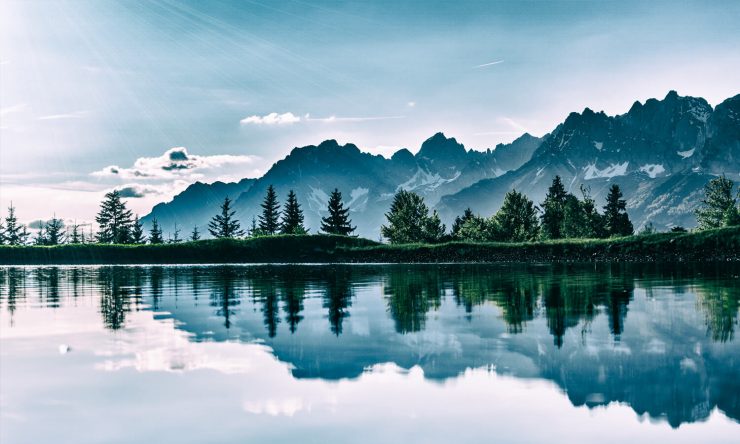 Why are there four gospels?

The four gospels cover the life of Jesus. Two of them were written by disciples of Jesus (Matthew and John), and the other two by close friends of disciples (Mark was a friend of Peter; and Luke was closely associated with Paul). Each of the writers had a different theme they wanted to emphasize as their readers were not necessarily the same group of people.

Some of the gospels have the same events recorded, especially Matthew, Mark and Luke, as they are believed to have used the same main source for their writing. Matthew wrote mainly for Jews and wanted to emphasize that Jesus, the Son of David, was the Messiah, whom the Jews were waiting for. Mark emphasizes that Jesus is the servant of God. He completely submitted to God’s will as a servant. Mark’s book is very fast moving. The gospel of Luke was written primarily for a gentile, Theophilus (the book of Acts was the second book written for the same man). Luke presents Jesus as the Son of Man, and shows that He was completely human, submitting to God’s perfect will. John presents Jesus as the Son of God, completely divine. In chapter 1 of John he begins by pointing out that Jesus was the creator of the world, and became a man and dwelt among us, on earth. At the end of John’s gospel, he says that Jesus did many more things than he had recorded, which would have been the same for the other writers, but that the things he had written were so that the readers would “believe that Jesus was the son of God, and that in believing you will have life in His name” (John 20:31).

Also read Who wrote the Bible?

100% Free Bible Course
We now offer a 100% free, Internet based Bible course. In 15 short lessons you will learn God's message for you in his Word.
Click here to enroll
Gospels