What happens to those who never hear the Gospel? 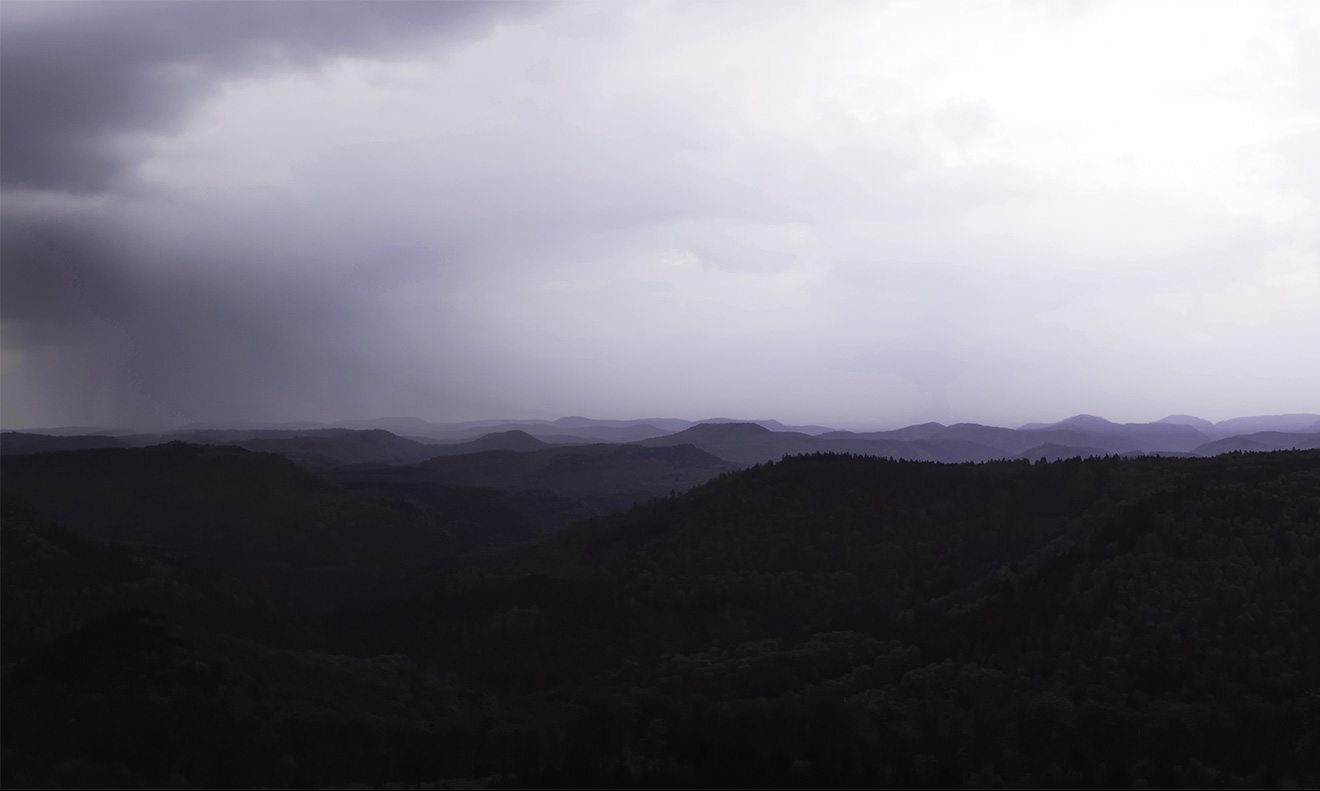 First, let’s establish why people need to hear the Gospel. The reason is very simply put by the Apostle Paul in Romans 3:23: “For all have sinned and fall short of the glory of God.” Sin is the problem and Jesus is the solution. Speaking of Himself, Jesus says, “I am the way, the truth, and the life, no one comes to the Father except through me” (John 14:6). Speaking of Jesus, Peter said “And there is salvation in no one else; for there is no other name under heaven that has been given among men, by which we must be saved” (Acts 4:12). God wants “all men to be saved and come to a knowledge of the truth” (1 Timothy 2:4).

Having established the problem with people, the solution of the problem, and what God desires for people, let’s see how God views people, including those who have not heard the Gospel. In God’s eyes are they innocent or guilty?

“For the wrath of God is revealed from heaven against all ungodliness and unrighteousness of men, who suppress the truth in unrighteousness, because that which is known about God is evident within them; for God made it evident to them. Since the creation of the world His invisible attributes, His eternal power and divine nature, have been clearly seen, being understood through what has been made, so that they are without excuse. For even though they knew God, they did not honor Him as God, or give thanks; but they became futile in their speculations, and their foolish heart was darkened. Professing to be wise, they became fools, and exchanged the glory of the incorruptible God for an image in the form of corruptible man and of birds and four-footed animals and crawling creatures. (Romans 1:18-23)

Creation clearly reveals not only that God exists, but also His divine nature. Man’s refusal to recognize this, is because of the hardness and rebellion of his heart. All of mankind is thus guilty of sin, which is separation from God. Only Jesus has been able to bridge this separation through His death and resurrection.

Since only Jesus can ensure that we are reconciled with God and go to heaven to be with God when we die, it is clear that nobody can be saved without Jesus. The reason is that only Jesus can remove the sin that separates us from God. “For “everyone who calls on the name of the Lord will be saved.” How then will they call on him in whom they have not believed? And how are they to believe in him of whom they have never heard? And how are they to hear without someone preaching?“ (Romans 10:13-15). People do not go to hell for rejecting Jesus when they’ve never heard of him; people go to hell because they are sinners, and are rejecting the knowledge they already have of God, as Romans 1:18-23 has said. Not believing in Jesus simply seals their fate.

Perhaps this simple illustration can make this point clear. A man gets sick and goes to the hospital. After some tests, the doctor informs him that he has an incurable form of cancer and there’s no treatment available. That same day researchers elsewhere discover a cure of that precise kind of cancer. But the man knows nothing about the researchers and they know nothing about him. Within a few months, the man dies. He died because he had cancer, not because he didn’t get the cure. Not getting the cure simply sealed his fate. In the very same way, the whole world is dying of the cancer of sin. They don’t die because they’ve never heard the Gospel. They die because they are sick with sin. Not hearing the Gospel simply seals their fate.

This is not to say that God will judge people who never heard the Gospel in exactly the same way as people who willingly rejected it. The Bible doesn’t tell us much about this – instead it stresses the importance of being saved ourselves. When people ask “Lord, will those who are saved be few?”, Jesus answers:  “Strive to enter through the narrow door” (Luke 13:23-24). But in Luke 12 we read a parable about a master punishing servants who didn’t fulfill their tasks: “And that servant who knew his master’s will but did not get ready or act according to his will, will receive a severe beating. But the one who did not know, and did what deserved a beating, will receive a light beating. Everyone to whom much was given, of him much will be required, and from him to whom they entrusted much, they will demand the more” (Luke 12:47-48). This is an indication that God will judge people differently according to their knowledge of the Gospel – see also Matthew 10:14-15; 11:21-24; Romans 2:14-16; 2 Corinthians 5:10.