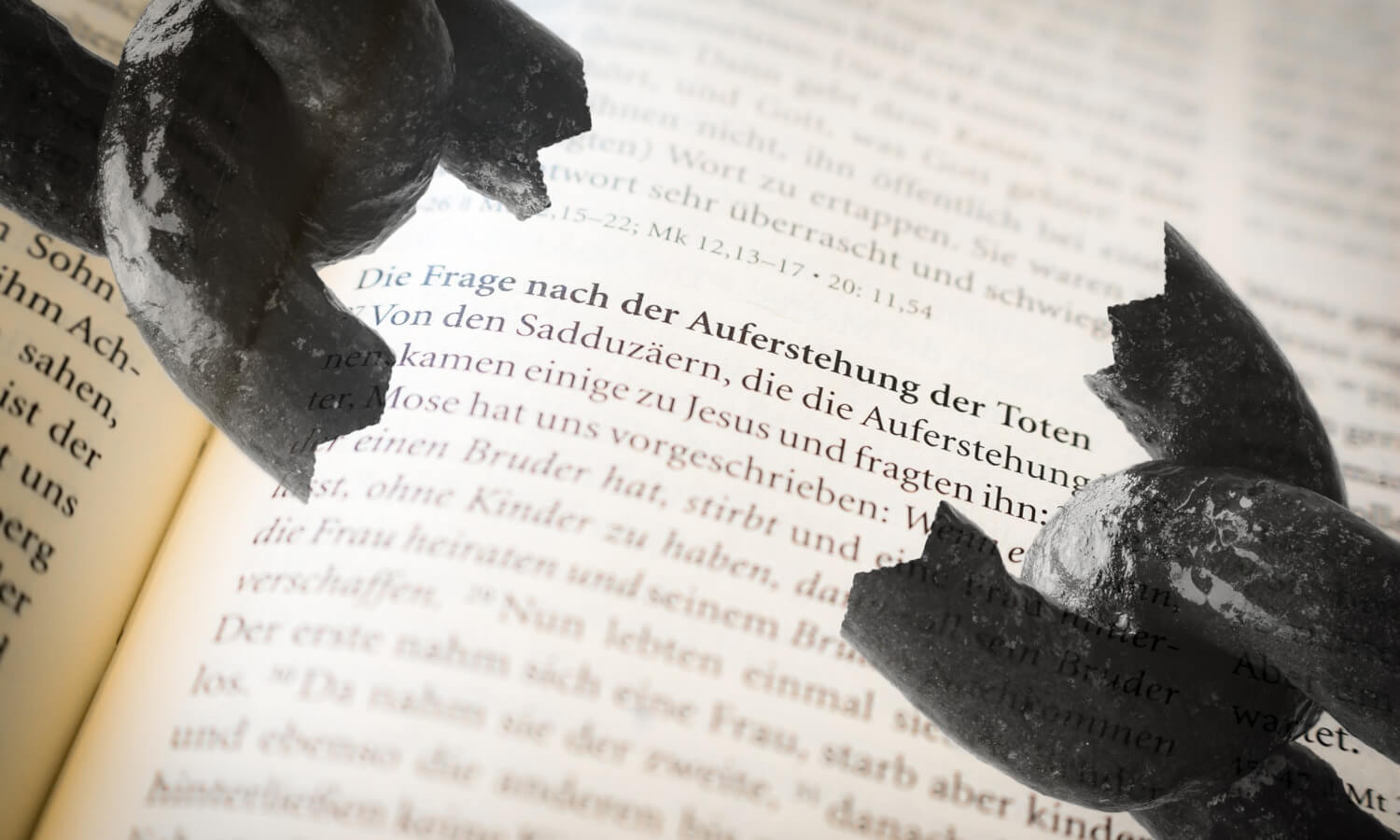 Salvation is a key term in the Bible. In summary, it is the reversal of sin. By Jesus’ atoning death, people can be saved from the guilt of sin and freed from its destructive power.

Why do we need salvation?

We humans have a severe problem. We are sinful, and face the consequences: corrupted hearts and minds, physical death, and eventually eternal death. “For the wages of sin is death” (Romans 6:23). To solve these problems, we need salvation.

Throughout history, people have tried to improve themselves and earn their own salvation. Some tried to live according to strict laws, others did penance by making pilgrimages or by chastising themselves. But all this is in vain: nobody can save himself (Romans 3:20). It is impossible to become righteous with God on our own terms. We need a Savior.

Who can save us?

God so loved the world, that God the Son became human to save the world (John 12:47). He Himself was sinless but He took humanity’s sin on himself (Romans 5:21). He suffered and died in their place. His death can redeem us from the transgressions we committed (Hebrews 9:15). Therefore He is rightly called ”our Savior Christ Jesus” (see for example 2 Timothy 1:10).

How can we be saved?

Whoever believes in Jesus Christ is justified by his grace as a gift (Romans 3:24, Ephesians 2:8). “Everyone who calls on the name of the Lord will be saved” (Romans 10:13). We do not need to bring anything of our own good deeds or presumed righteousness. Being saved is not a hard process, but rather one that takes the acknowledgment of our own incapacity and faith in Jesus Christ to believe and to receive.

What does it mean to be saved?

Salvation means that the guilt of believers is paid for by Jesus, and thus forgiven. But it means more. Salvation is about a new life, about freedom from the power of sin (2 Peter 2:9), and about a renewed relationship with God. Believers are no longer slaves of Satan, but children of God. This leads to sanctification, which means to resemble God’s goodness more and more – and thus to resemble satan’s wickedness less and less. Read for example Ephesians 2:4-7, where Paul bursts out: “But God, being rich in mercy, because of the great love with which he loved us, even when we were dead in our trespasses, made us alive together with Christ – by grace you have been saved – and raised us up with him and seated us with him in the heavenly places in Christ Jesus so that in the coming ages he might show the immeasurable riches of his grace in kindness towards us in Christ Jesus”.

Creation itself will be saved

Salvation is both about our situation now (being right with God again, freed from sin) and about the coming ages (being in God’s presence forever on the new earth He will create, see also Romans 6:23). For ultimately, the creation itself will be saved from its bondage to corruption (Romans 8:21), and “death shall be no more, neither shall there be mourning, nor crying, nor pain anymore” (Revelation 21:4).