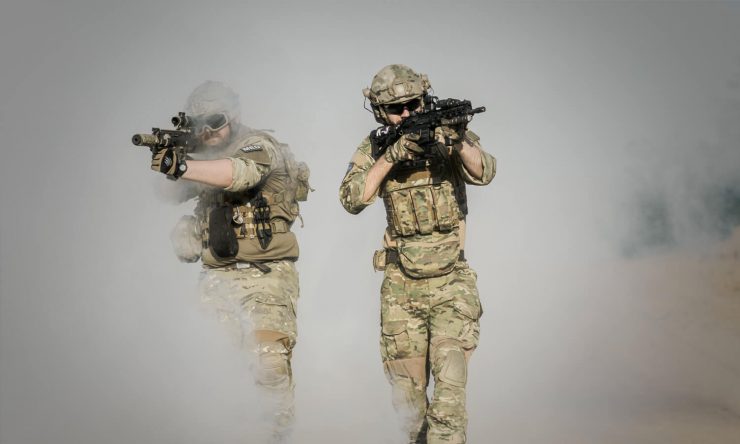 Why are Israel and the Palestinians fighting?

Why are the people mentioned in the Bible, Israel and the Palestinians, fighting the worst today?

The two most important reasons for the fighting between Israel on the one hand and the Palestinians and the other Arabs in surrounding countries on the other hand are these: first, most Palestinians do not know God in Jesus Christ. Second, most Jews do not know God in Jesus Christ. When God’s Spirit is not reigning in the lives of people, all kinds of sins are to be expected. People will hate each other and fight each other.

Yet there is also a deeper level at work. The implementation of Israel’s policies is often sinful because it is done by sinful people (now this is even true when done by believers in Jesus Christ! We do not become perfect through our faith as long as we are on this earth). Yet almost all of the irrational hate is streaming into the other direction. Many Arab organizations (e.g. Hamas, Hezbollah) have vowed to wipe Israel from the face of the earth.

This is just another chapter in Satan’s attempt to destroy Israel. In Bible times, Satan used the Egyptians, the Assyrians, the Babylonians, and the Persians to try to eradicate God’s people. Even after the birth of Christ, Satan’s hate for the Jewish people seems not to have diminished. The Holocaust in Europe clearly was demonic.

The wars against Israel in the Middle-East, while political factors play a role, also have demonic aspects. Satan partly works through the twisted theology of Islam, which considers Israel part of the Islamic world. A Jewish state in the heart of the Muslim world is seen as an affront against God, which can never be tolerated.

Until Jesus, the Prince of Peace, comes back, there never will be political peace on this world. Yet until that time, everybody is invited to get to know the peace beyond understanding that Jesus offers to everybody who believes in Him. We are called to proclaim that peace is to be found in Jesus alone. That is good news for Jews and Arabs and everybody.

Also read Why did God send the Israelites into captivity?

100% Free Bible Course
We now offer a 100% free, Internet based Bible course. In 15 short lessons you will learn God's message for you in his Word.
Click here to enroll
Fighting Israel Palestine Satan sin

Who is the first black man in the Bible?

How can I know whether something is a sin?

Why did God send the Israelites into captivity?