What do Christians celebrate at Christmas? 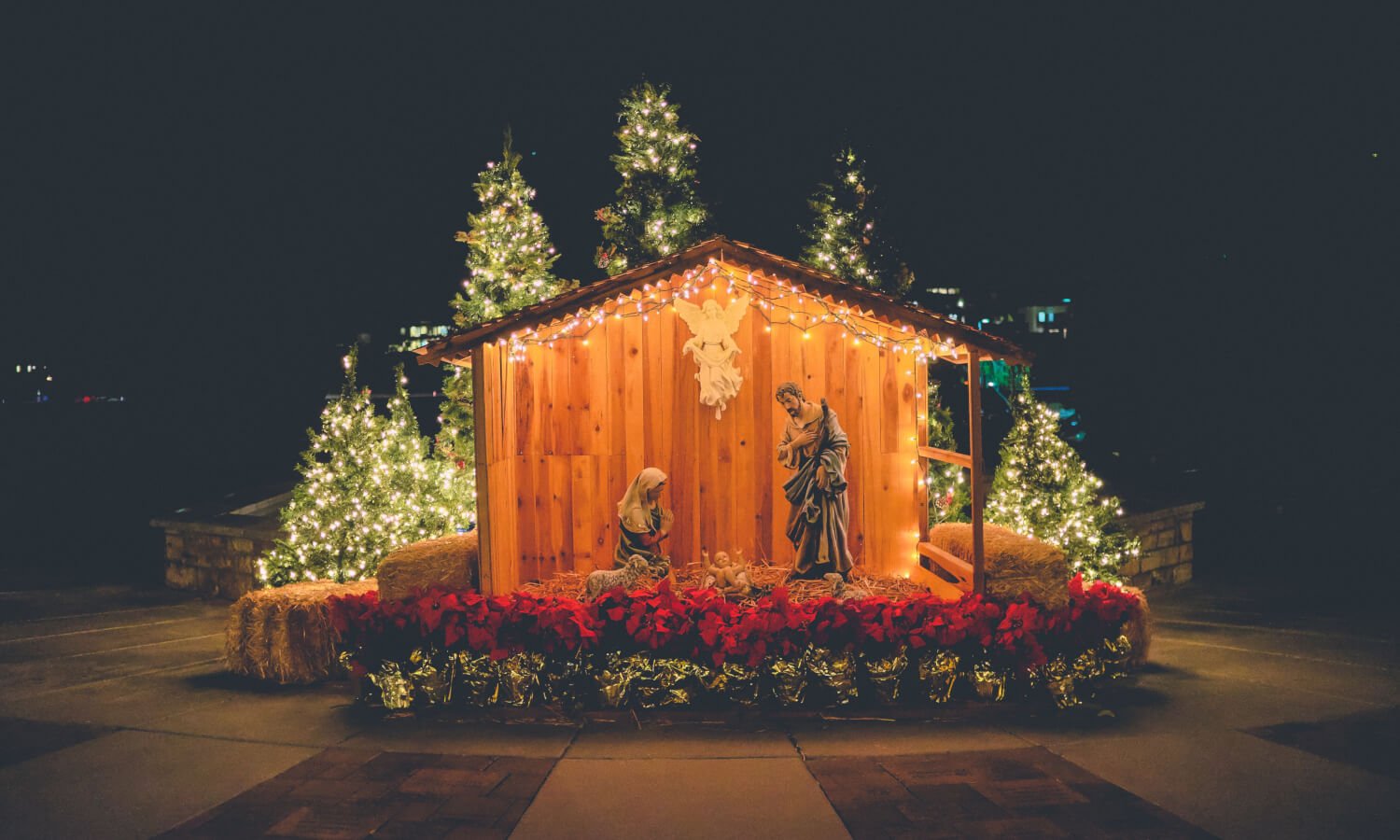 During these days you can see a lot of angels, Santa Claus will be everywhere and everybody is dreaming of a white Christmas. But what exactly do Christians celebrate at Christmas?

The birth of Jesus

It may seem as if commercials have taken over Christmas, but originally it is the celebration of the birth of Jesus more than 2000 years ago. The coming of Jesus has changed the world. We count the years BC and AD: Before Christ and Anno Domini: the year of the Lord.

Long before Jesus’s birth – about 700 BC – the prophet Isaiah already writes about the coming of Jesus as the Savior of the world. Isaiah 9:2; 9:6 says: “The people walking in darkness have seen a great light; on those living in the land of deep darkness a light has dawned […] For to us a child is born, to us a son is given, and the government will be on His shoulders. And He will be called Wonderful Counselor, Mighty God, Everlasting Father, Prince of Peace.”

Jesus is not just a special person, He is God, who became man. In John 1:1 and John 1:14 we read: “In the beginning was the Word, and the Word was with God, and the Word was God […] The Word became flesh and made His dwelling among us. We have seen His glory, the glory of the one and only Son, who came from the Father, full of grace and truth.”

It is fantastic that the almighty God was willing to humble Himself and in Jesus Christ became a human being to carry the wages of our sin and sorrow. In Philippians 2:5-11 Paul sings a song of adoration and says: “Christ Jesus, who, being in very nature God, did not consider equality with God something to be used to His own advantage; rather, He made Himself nothing by taking the very nature of a servant, being made in human likeness. And being found in appearance as a man, He humbled himself by becoming obedient to death – even death on a cross! Therefore, God exalted Him to the highest place and gave Him the name that is above every name, that at the name of Jesus every knee should bow, in heaven and on earth and under the earth, and every tongue acknowledge that Jesus Christ is Lord, to the glory of God the Father.”

We can stand for God in Jesus

As human beings, we cannot ascent to God. We are not acceptable for God in ourselves. We have sinned and cannot stand before a holy God, but in Jesus Christ God came down to us. Jesus opened His arms and invited us: “Come to me, all you who are weary and burdened, and I will give you rest” (Matthew 11:28). This invitation still stands today. The Bible says: “To all who did receive Him, to those who believed in His name, He gave the right to become children of God” (John 1: 12).

You could say: Jesus is the most wonderful gift God has ever given to mankind. Romans 6:23 says it this way: “For the wages of sin is death, but the gift of God is eternal life in Christ Jesus our Lord.” Let us celebrate this wonderful gift. And don’t forget to accept this gift in your own life: ‘Jesus, thank you that you came to earth to set me free from sin and to restore the relationship with God, the Father.’
In the gospel of Luke, chapter 2, you can read the wonderful story of Christmas in much detail. That’s what we celebrate!

Or check our Facebook page where we have beautiful videoseries about the gospels of Matthew, Mark and Luke.