How do we become children of God? 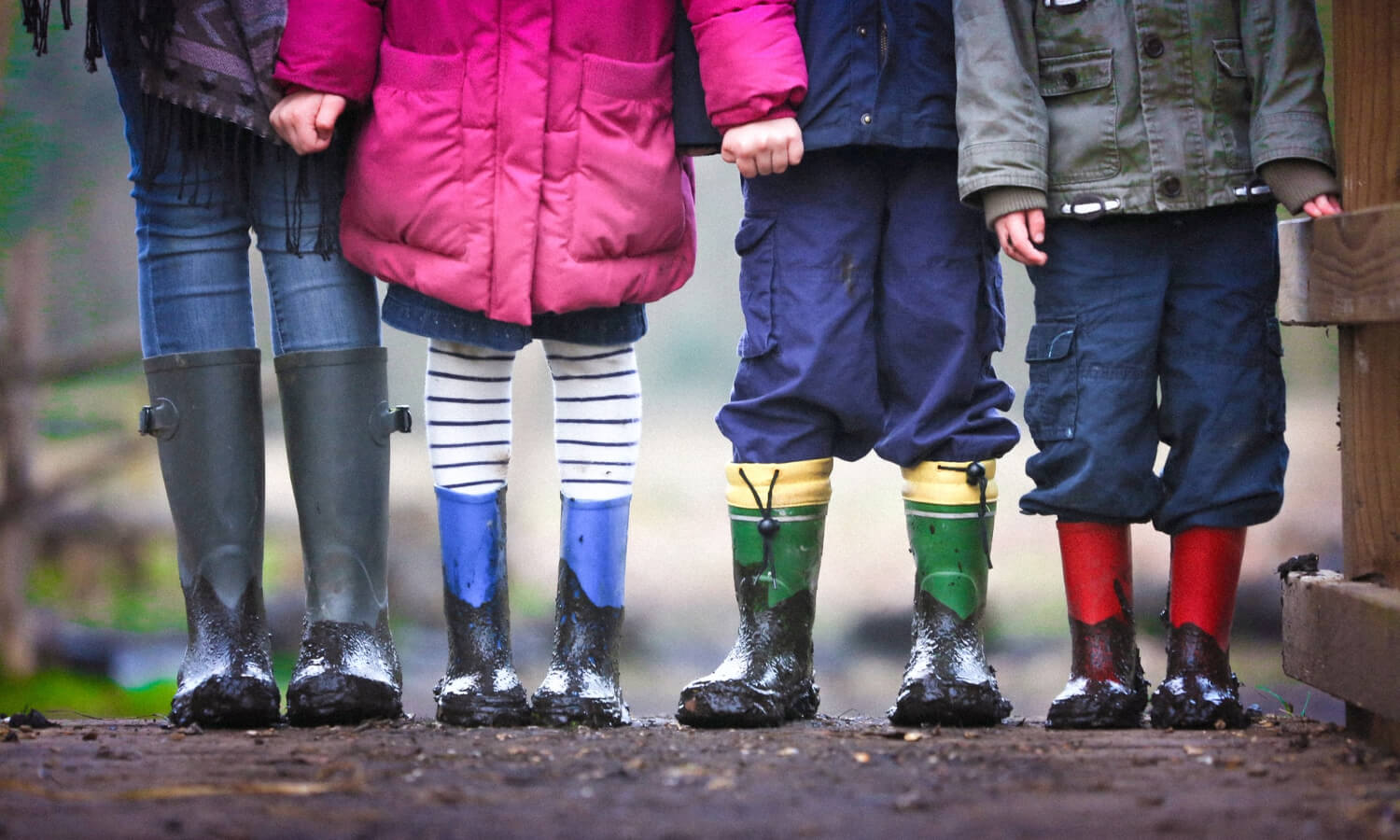 In previous verses, the apostle John had affirmed that the whole world was under the darkness of sin, and therefore, no one wanted or could know or receive the light, which is Jesus (John 1:6-11). But he also affirmed that the darkness would never prevail against Jesus, who is the true Light (John 1:1-5), that is to say the Eternal God, Creator and Redeemer.

The Bible provides evidence that John’s claim is true. There are people in this dark world who believe in Jesus and are children of God. How does this happen?

We are children of God by believing in Jesus

John shares this great truth: “To all who did receive Him, who believed in His name, He gave the right to become children of God” (John 1:12). The words “received” and “believed” are different ways of saying the same thing. These people exercised saving faith by recognizing that Jesus is the Christ, the Son of God. They put faith in His name, in His person, in what He was.

Jesus says that we used to be “children of your father the devil” (John 8:44). That’s strong language, isn’t it? But this is reality. This was our “status”, we walked in darkness and were spiritually dead. However, at a certain moment we went from being children of the devil to being children of God; from death to life and from darkness to light.

How was that possible? How is it possible that a man who is in darkness, who neither wants nor can receive Jesus, then receives and believes in Him?

We are children of God by the will of God

In other words, in order to believe in Jesus as the Christ and Son of God, and thus enjoy being children of God, it is necessary to be born again. This new birth is not by human will, it is not by physical birth, nor by human act or desire. This new birth comes from God, from God’s will; it is supernatural, it is a miracle on God’s part.

Here is the reason why we, being sinners, now believe in Jesus and are children of God. God made us to be born again, God restored our will and now we want to go to the light, to believe in Jesus.

When Adam and Eve sinned, it was God who reached out to them and showed them His grace and mercy by promising them a Savior (Genesis 3:15). In the same way, by His own will, God reaches out to sinful people, and causes them to be born again and generates faith in them so that they will believe in Jesus and become His children. In Paul’s words, “God, who said, Let light shine out of darkness, has shone in our hearts to give the light of the knowledge of the glory of God in the face of Jesus Christ” (2 Corinthians 4:6). And in the words of Peter, God “called you out of darkness into His marvelous light” (1 Peter 2:9).

We are children of God, we have passed from darkness to light, because this was God’s will!