Where does the Bible talk about conversion? 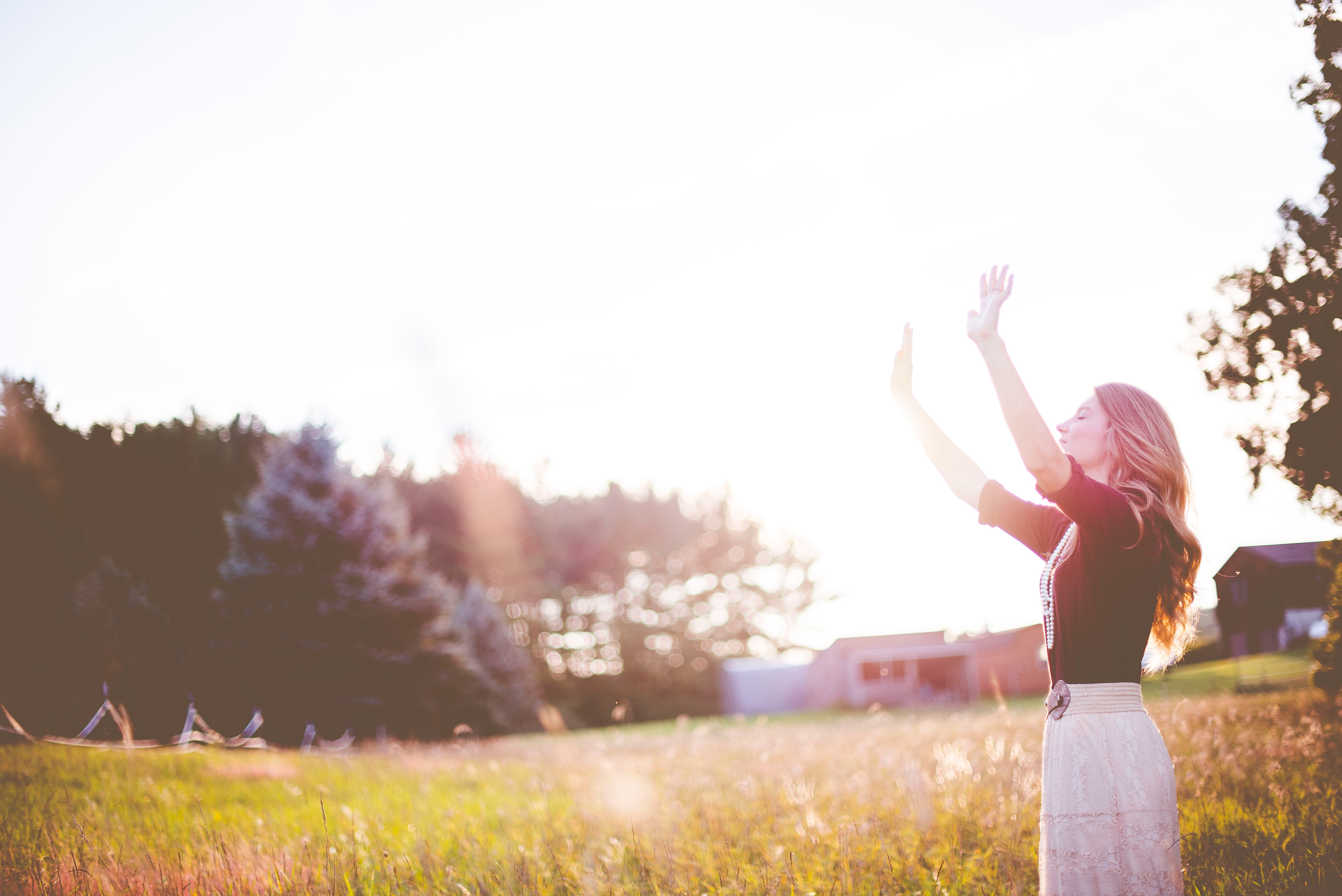 The word ‘conversion’ occurs in Acts 15:3. “So, being sent on their way by the church, they passed through both Phoenicia and Samaria, describing in detail the conversion of the Gentiles, and brought great joy to all the brothers”. This phrase is used by Paul and Barnabas as they describe to the churches in Phoenicia and Samaria how the Gentiles elsewhere responded to the gospel.

Where can I find the word convert(s) in the Bible?

The word ‘convert’ is generally used as an alternative word for ‘believer’. However, in Acts 15:3 the word that is used in the original language for ‘conversion’ literally means ‘a turning’. When we understand this, we can then see that the concept of conversion is much more common in the Bible.

Very closely related to the term ‘conversion’ are the words ‘repentance’ and ‘to repent’. This words occur 56 times in the New Testament. Repentance also means to turn, or to change your mind. Let’s have a look at a few of these occurrences:

Every human being needs to repent

Why is this concept of ‘repentance’ so common in the Bible? Let’s read what Paul says in 1 Thessalonians 1:9-10:

“For they themselves report concerning us the kind of reception we had among you, and how you turned to God from idols to serve the living and true God. And to wait for his Son from heaven, whom he raised from the dead, Jesus who delivers us from the wrath to come.”

The word ‘turned’ in these verses has exactly the same idea behind it as ‘repentance’ or ‘conversion’. Therefore, what does ‘repentance’ or ‘conversion’ involve? It involves recognizing that you have been serving idols (like the Thessalonians). And a rejection of that (a turning away from those things). Alongside, this turning away, there must also be a turning to God. As Paul says “you turned from idols to the living God”. This is the fundamental characteristic of repentance and of conversion. And this is common in the Bible, because the Bible teaches that by nature we worship idols (things that we make to be god) instead of worshiping the true God. Therefore, every human being needs to repent, to turn (to be converted) to the true God. Just as the Thessalonian Christians did.

So, if you’ve not yet repented or turned to God, now is a good time to do so. Repent, reject your idols your false gods, and turn to the one true and living God, seeking His salvation and submitting to His rightful rule over your life.