Which religion is right: Christianity or Islam? 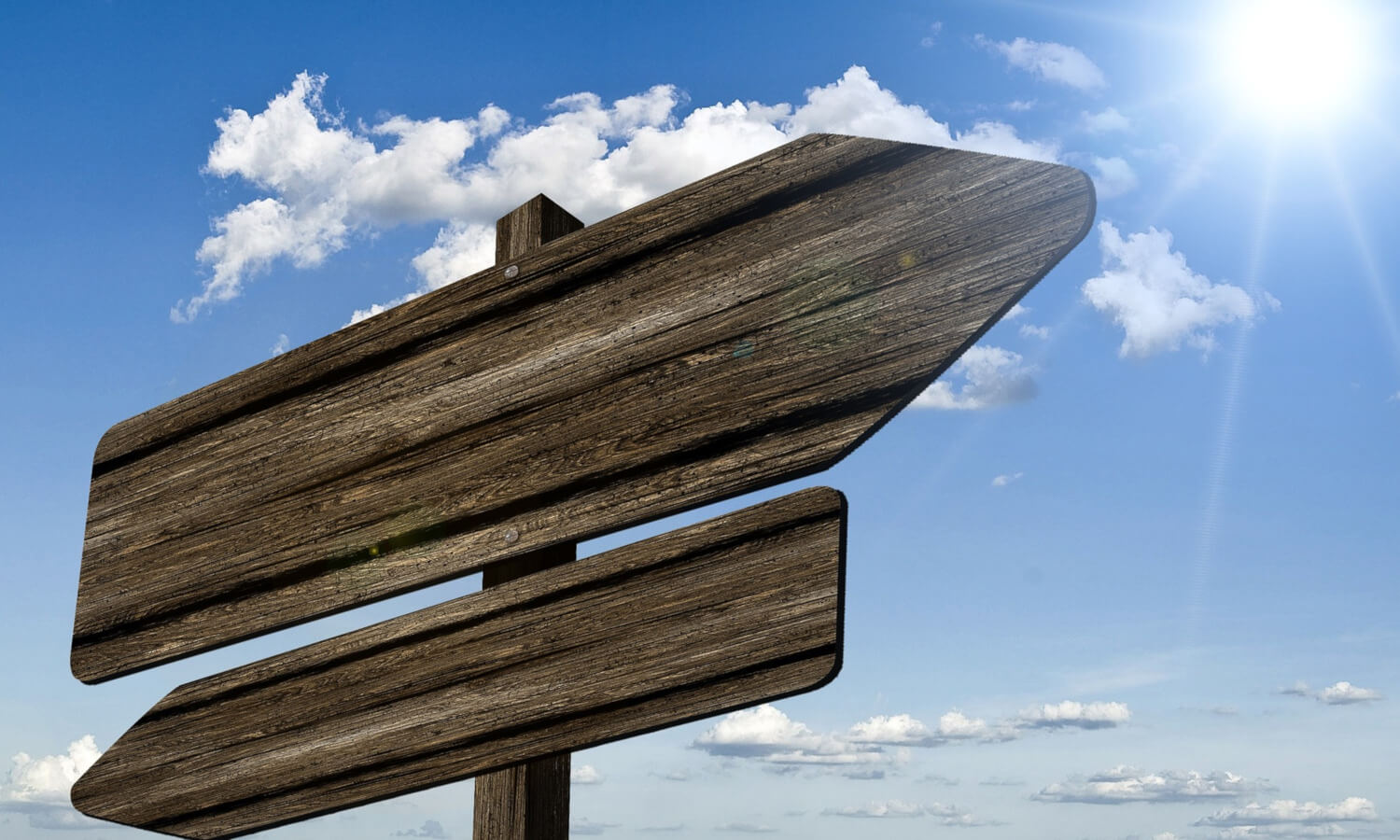 Thankfully, it is easy to know which religion is correct, because the historical evidence is very clear.

Jesus’ death by crucifixion was a public event (Luke 24:18; Acts 26:26), recorded not only in the Bible (Mark 15:37-39) but also independently by early non-Christian historians like the Roman historian Tacitus (writing in A.D. 64), the Jewish historian Josephus (writing sometime in the 1st century), the Greek satirist Lucian (2nd century), and the Babylonian Talmud (2nd century). By contrast, the Qur’an, which was written hundreds of years later and thousands of miles away from the events, says that Jesus wasn’t crucified. All the reliable historical evidence, therefore, proves that the Qur’an is mistaken. And if the Qur’an is mistaken, the Qur’an cannot be the word of God, and Islam, therefore, cannot be the true religion.

Not only Jesus’ death, but also Jesus’ resurrection is a historically proven fact. When Jesus was arrested, His disciples fled in despair (Mark 14:50), thinking that all their hopes had died with Him (Luke 24:19-21), and fearing for their lives (John 20:19). Yet soon afterwards, even though they knew they would almost certainly be tortured and killed for doing so, these same disciples began boldly preaching in Jerusalem that Jesus had been raised from the dead (Acts 4:8-13), and thousands and thousands of Jews very quickly converted to follow Jesus (Acts 2:41; 4:4). Even Paul, who had persecuted many Christians to death, converted and became a gospel preacher (Acts 9:1-30)!

How can we explain this sudden change of direction? The only answer that fits all the historical evidence is the one which the Bible gives: God brought His Son back to life again, in fulfillment of the words of all the Old Testament prophets (Luke 24:44-47). Then, the resurrected Jesus appeared to many witnesses, including Mary Magdalene (John 20:16-18), the disciples (John 20:19-23), Paul (1 Corinthians 15:8), and, on one occasion, more than five hundred men at the same time (1 Corinthians 15:6).

Jesus is the Son of God

Jesus’ resurrection proves that He is the Son of God who will judge everybody in the world (Acts 17:31), and that only He has the authority to save us from hell (John 14:6). Therefore, Christianity is the one and only true religion, and we must share this good news with all the people in the world so that they will have the opportunity to follow Jesus, too (Matthew 28:18-20).

An atheist called Frank Morrison once tried to write a book that would disprove Jesus’ resurrection, but when Frank Morrison carefully investigated all the evidence, he became a Christian!

Later, another man, Lee Strobel, tried the same thing… and he also became a Christian! If you are also an honest searcher of the truth, if you have an open heart to accept the truth wherever it leads, however painful, and whatever the consequences, and if you would like to look at the historical evidence in more detail, we recommend you to read their books: “Who Moved the Stone?” and “The Case for Christ,” and we pray that God will guide you in your search.