Can you know God? 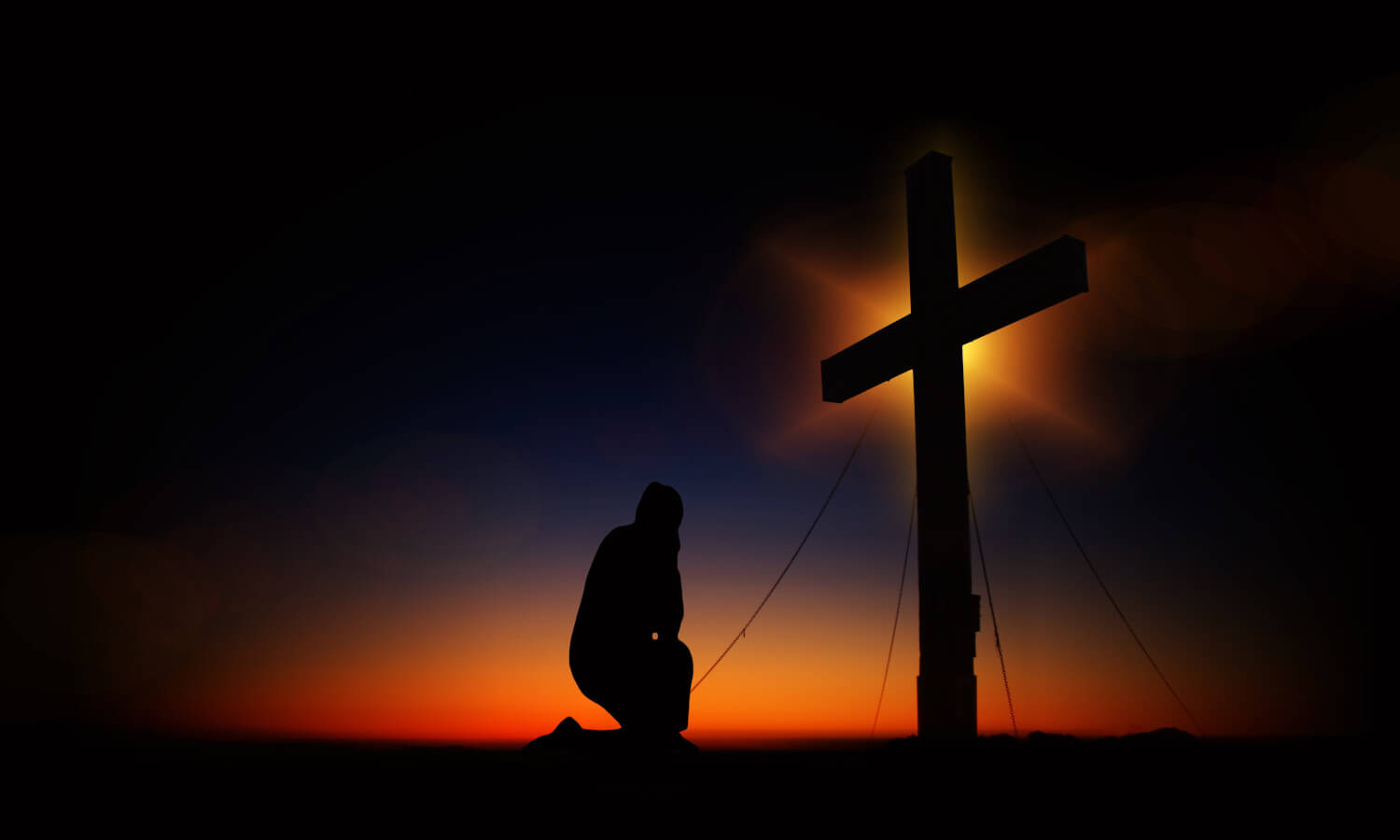 God is almighty, above all things. He created everything Colossians 1:16-17 says “For by Him were all things created, that are in heaven, and that are in earth, visible and invisible,… all things were created by Him, and for Him”. So we see, not only did He create us, but He wants us to know Him and have a relationship and friendship with Him.

The Bible shows right from the very beginning that God came and talked with Adam and Eve every day – that was His desire from the beginning. But sadly, when Adam and Eve disobeyed God, that friendship and relationship was broken. Ever since then, sin and disobedience to God has been the barrier between all of us and God.

Getting rid of the barrier

If we could find a way to get rid of the barrier of sin, our pathway to knowing God would be opened again. God said that those who sin will die. This means: not only will we die when our life on earth is ended but we also die spiritually, which means we will be forever separated from God with no opportunity to know Him and live with Him forever – which is His plan for everyone.

All through the Old Testament, we see accounts of people who knew God closely, and many of them were sent as messengers to help people who wanted a relationship and friendship with God, to know what they should do.

In the New Testament, we see that God became a man, Jesus, and dwelt among us. He lived 33 years, but only the last 3 years did He reveal who He was, and why He had come. The main reason Jesus came into the world was so that the barrier of sin could be taken away and we would be free to know Him.

Again and again, Jesus said He was God. He told the Jews that He was the one whom the Jews had been waiting for because God had said many times beginning in Genesis that someone would come to save them. The Jews called Him the Messiah. Jesus admitted that He was the Messiah.

God’s law says that anyone who sins must die. In the Old Testament, God showed His people through the system of sacrifices, that if there was a perfect sacrifice that would take their punishment, then they would be free. They offered sheep and goats that were strong and healthy but they realized it was never enough to take away their sin. They had to sacrifice every time they sinned.

The Lamb of God

When Jesus came, John the Baptist said about Jesus “Behold the lamb of God who takes away the sin of the world” (John 1:29). That is why Jesus had to die, not because He sinned, He never did sin, but in order to take the punishment for our sin. Jesus said “for this reason I came”. (John 12:27)

The way has been opened up for us to know God

When Jesus died on the cross, His last words were “It is finished” (John 19:30) which meant the work that He come into the world for was finished. Also, in the temple, the curtain between the holy place and the holiest of holies, the place where God dwelt with his people, was torn in two as a symbol that the way to God was now open for everyone.

Yes, we can know God

So, now we can know God for ourselves because Jesus has opened the way for everyone who believes in Him. In John 3:16, Jesus says “For God so loved the world, that He gave his only Son, that whoever believes in Him should not perish but have eternal life.”
In John 17:3 Jesus also said “this is eternal life, that they know you, the only true God, and Jesus Christ whom you have sent.” So not only can we know God, but we can get to know Him more and more and will live with Him forever.

If you are interested in how you can know God for yourself look on this site for different subjects that can help you, such as “How can I become a Christian”. This will take you to the next step of knowing God.