How is the Bible different from the Quran and other religious books? 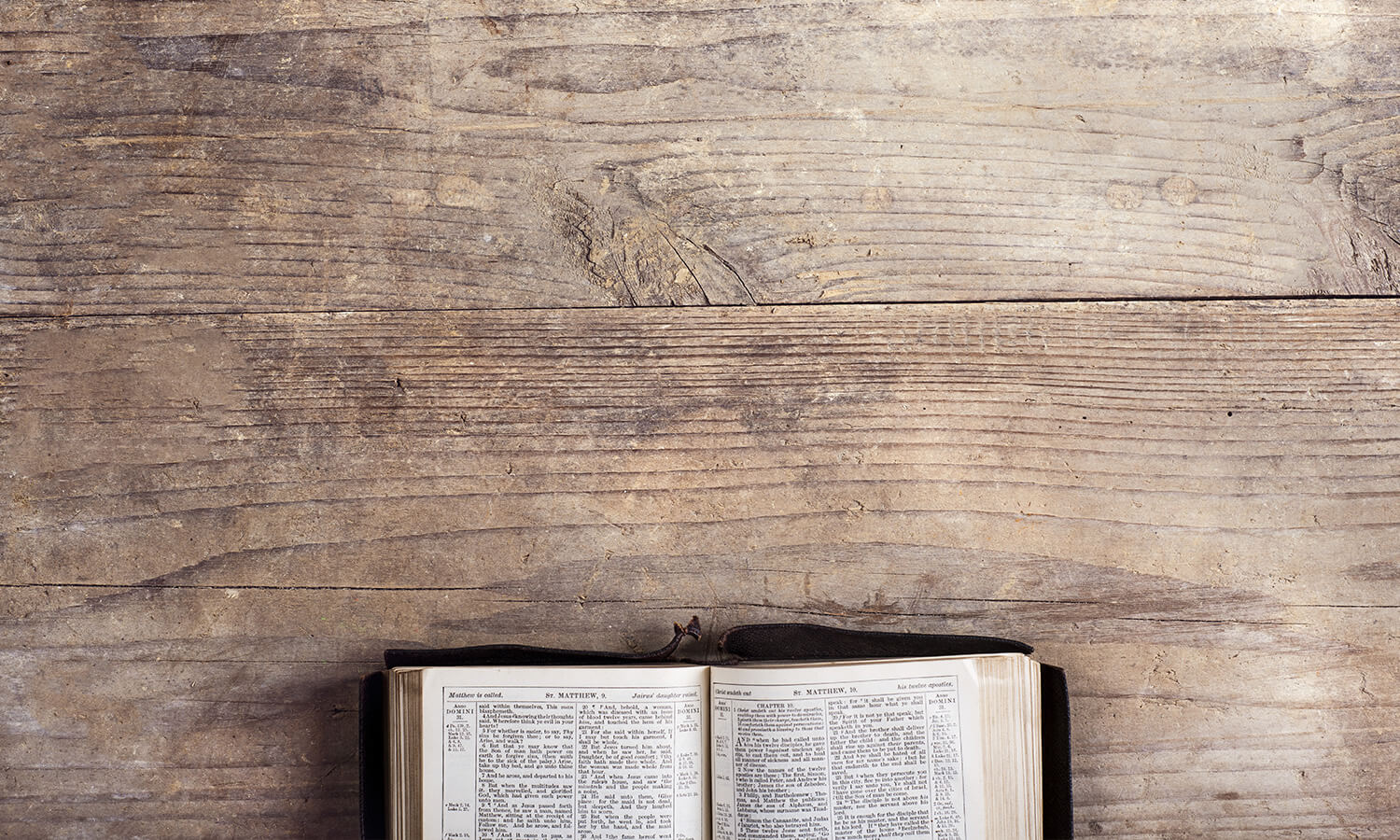 This is a key question, since the major world religions (Christianity, Islam, Buddhism, Hinduism, etc…) hold to the teachings of sacred writings. In a general sense people look to religion to provide wisdom for living, purpose, and hope. Depending on the religion these may be derived from inside ourselves, outside ourselves via creation, or outside ourselves via a transcendent being.

Many similarities but also great differences

When you compare the teachings from the different sacred books you will likely find many similar teachings because we all share humanity. However, religions will differ greatly in their teachings.

How does the Bible differ?

So how does the Bible differ from other religious books? Truly the Bible is unique. Unlike other religious books the Bible is actually a compilation of 66 books, written by many different authors, from diverse cultures, over a period of 2000 years, all of which are truly the Word of God. For example, compare the Bible to the Quran. The Quran is written by one man, the prophet Mohammad. However, when you read the Quran you will find that it is written in the 1st person, as it is God speaking directly (word for word) through the prophet. The Bible is not written in the 1st person for most part.

Possibly the main difference between the Bible and other sacred books is the sheer number of prophecies that are contained within its pages. In the Old Testament there are a myriad of prophecies about a coming Christ that all came true in the person of Jesus Christ. If one would look at the sheer number of prophecies contained in the Old Testament, the likelihood of them coming true is nearly impossible. Yet, the God of the Bible is the God of the possible. Jesus Christ is the ruler and savior of the world and we can trust in Him.

If you are interested in finding out more information about Jesus and the prophecies fulfilled by Him there are plenty of resources online, or better yet, pick up a Bible and study it for yourself.