Have I sinned too badly to be forgiven by God? 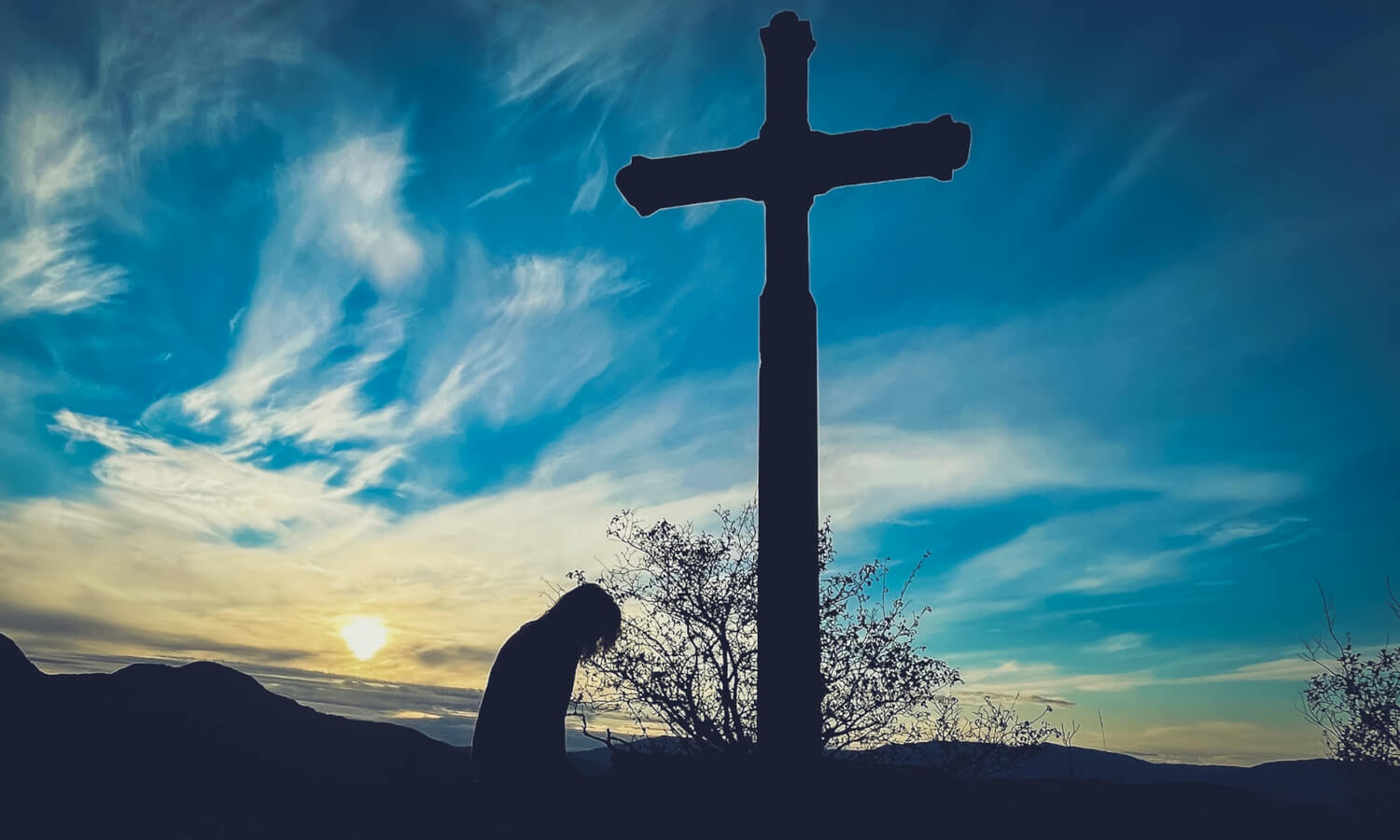 Forgiveness is a core concept of the Christian faith. We confess that all humans have sinned, but that God is willing to forgive them. But what if I have sinned really badly – say I have committed murder, sexually abused children or am involved in human trafficking? What is the point of no return, where God won’t forgive me anymore?

This question assumes that some sins are more serious than others. In society, this is true. A just judge imposes a harsher sentence on a murderer than a thief, since the consequences of his crime are much worse. The punishment must be proportionate to the crime. You probably apply the same principle in your personal life: if a friend has been lying to you about something and is really sorry, you’ll forgive them. But if they have willingly ruined your reputation by gossiping and spreading lies about you and they keep doing so, this may be the end of your friendship.

With God, things are different. He does not just consider the earthly consequences of our deeds, but our heart attitude. He takes every sin seriously, and at the same time there is no particular sin we can commit that is unforgivable. Let’s dive a little deeper into this.

No one is good enough

God’s standard is absolute perfection, which is totally reasonable since He created humans perfect. But when the first humans chose to disobey the Lord, everything changed. From then on, they were sinful and all of their descendants have inherited their sinful nature. We all fall miserably short of God’s standard. As the Bible says, “Surely there is not a righteous man on earth who does good and never sins” (Ecclesiastes 7:20, compare Psalm 53:3 and Romans 3:12). Any sin we commit is serious enough to deserve eternal separation from God. Therefore, no one can get to heaven by being good, since no one is “good enough”. We need another solution to get right with God: forgiveness based on Jesus’ righteousness, not our own.

No one is too bad

Even though humanly speaking some sins are just too bad to be forgiven, God does not think so. Nobody is irredeemable by God. Jesus has paid the price for every possible transgression, and His blood has the power to cleanse us from all sin (1 John 1:7). The Bible is full of stories about people who were forgiven by God. And they were not always the nicest people around!

These examples show that there is hope for everybody who confesses his sins and accepts God’s offer of forgiveness.

If no sin is unforgivable, are we forgiven automatically?

No, we are not. We must repent and turn our lives over to Jesus to be forgiven and spiritually healed. If we don’t, we’ll have to bear the punishment ourselves, which means eternal separation from God. God offers us forgiveness, but if we don’t accept His gift, we won’t profit from it. So, in a way, you could say that unbelief is unforgivable. Don’t put the decision to believe in Jesus off to another day – tomorrow may be too late! If you die without Christ, you won’t get a second chance.

The sin against the Holy Spirit

This is what Jesus is warning against in Matthew 12:31-32, “Therefore I say to you, every sin and blasphemy will be forgiven men, but the blasphemy against the Spirit will not be forgiven men. Anyone who speaks a word against the Son of Man, it will be forgiven him; but whoever speaks against the Holy Spirit, it will not be forgiven him, either in this age or in the age to come…”. These verses have made many people wonder whether they have committed an unforgivable sin. But this is not about some particular sin, it’s a stern warning against rejecting God and the Holy Spirit’s saving and sanctifying work through the sacrifice of Jesus.

This becomes clear from the context, since Jesus’ words were directed at the religious leaders who did not believe in His work, but said it actually was the work of Satan (God’s enemy), thereby calling the Holy Spirit a liar. “Speaking against the Holy Spirit” means that you repeatedly and deliberately harden your heart against the truth and continue to live in unbelief. If you do so, there is no forgiveness for you since you don’t accept it.

Since every sin is forgivable, can I just continue sinning and asking for forgiveness?

If God is so willing to forgive all of our sins if we just confess them, can we simply continue living as we did before we came to faith, even though we know it’s against God’s will? Let me quote a straightforward answer from Romans 6:2 (ERV), “Of course not! Our old sinful life ended. It’s dead. So how can we continue living in sin?”.

When you come to faith, your sins are forgiven. But you are also transformed by the Holy Spirit. You are made new; you are no longer a slave to sin but a follower of Jesus. As the apostle John explains, “God is light, and in Him is no darkness at all. If we say we have fellowship with Him while we walk in darkness, we lie and do not practice the truth” (1 John 1:5-6, compare 1 John 4:20). Jesus forgives us freely. But it cost Him everything! How could we ever despise His sacrifice by deliberately doing evil?

Feelings versus the truth of God’s Word

We may think our sins are too bad to be forgiven. Or maybe we consider other people, who have sinned much worse than us, unworthy of God’s grace. This may feed our pride and make us feel superior, almost like we don’t need forgiveness since we did not sin all too badly. Both strains of thought are equally wrong: Every human needs forgiveness and every human can receive forgiveness. This truth of God’s Word should take precedence over our feelings. If you are struggling with this, I recommend you read another article on our website, “How can I forgive myself for some of the things I have done?”.

The greatest sin you can commit is not a terrible murder or some other serious crime, but not believing in or trusting in Jesus Christ as Savior of sinners. If you have not yet confessed your sins to God, don’t wait till it’s too late.

“For you, O Lord, are good and forgiving,
abounding in steadfast love to all who call upon You.” (Psalm 86:5)