What is the unforgivable sin against the Holy Spirit? 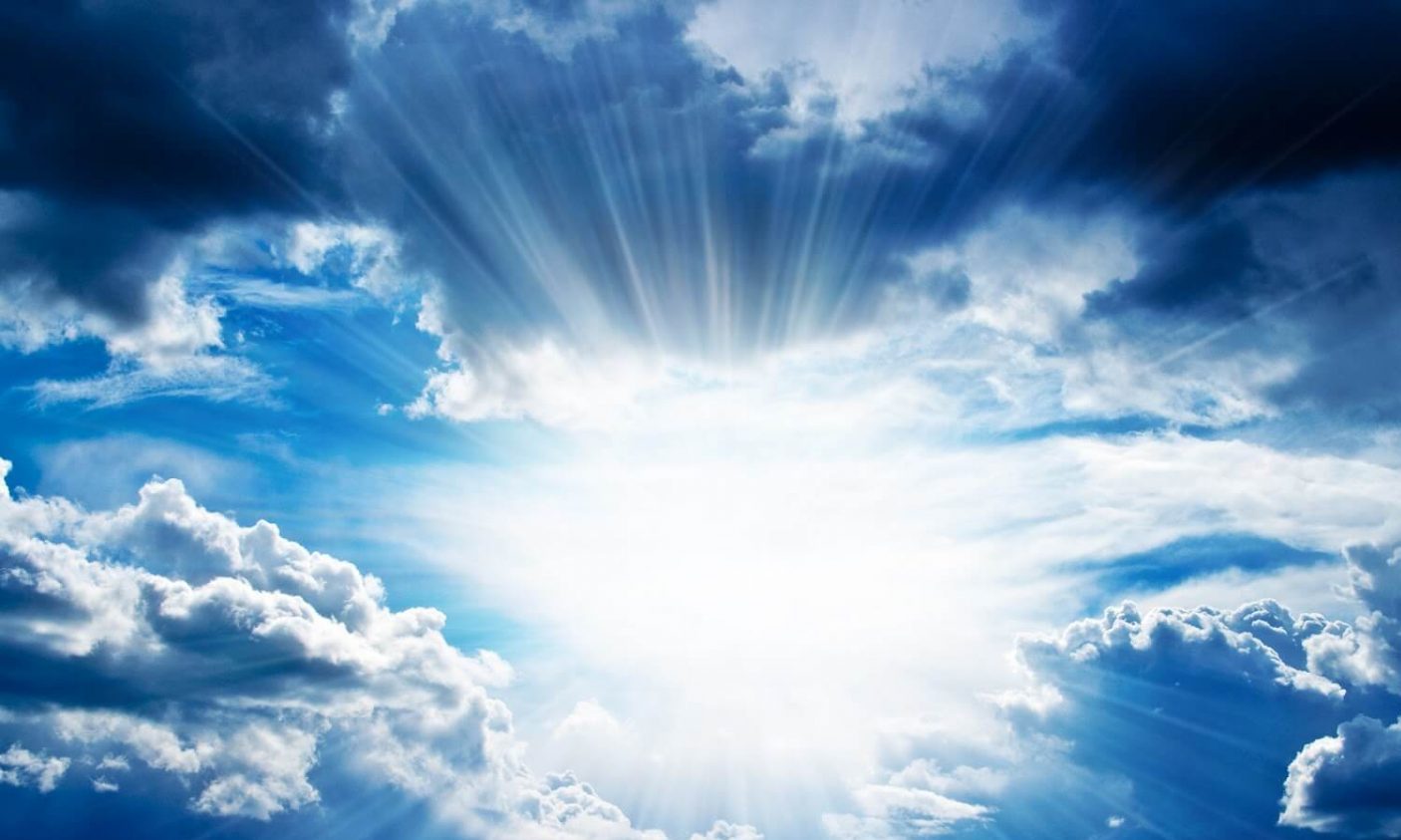 Blasphemy against the Holy Spirit

Jesus says this will never be forgiven. The reason for that is not that God would deny these people when they would ask for forgiveness. The reason is that they have hardened their hearts so much, that it has become impossible for them to repent and believe. A person who has blasphemed the Holy Spirit becomes obstinate, and refuses to see his sin as sin. He becomes impenitent: he has decided he is not going to repent. He resists the truth, even though deep down he knows it is the truth. He becomes presumptuous: he thinks he can receive salvation without repentance.

The situation of a person like this is like the one described in Hebrews 6:4-6: “For it is impossible, in the case of those who have once been enlightened, who have tasted the heavenly gift, and have shared in the Holy Spirit, and have tasted the goodness of the word of God and the powers of the age to come, and then have fallen away, to restore them again to repentance, since they are crucifying once again the Son of God to their own harm and holding him up to contempt.”

They have tasted the Holy Spirit and spit him out. That is blaspheming the Holy Spirit. That is telling God: ‘I know who You are, and I don’t want You.’ It is turning your back on God and never coming back.