Can you repent after death? Do you get a second chance? 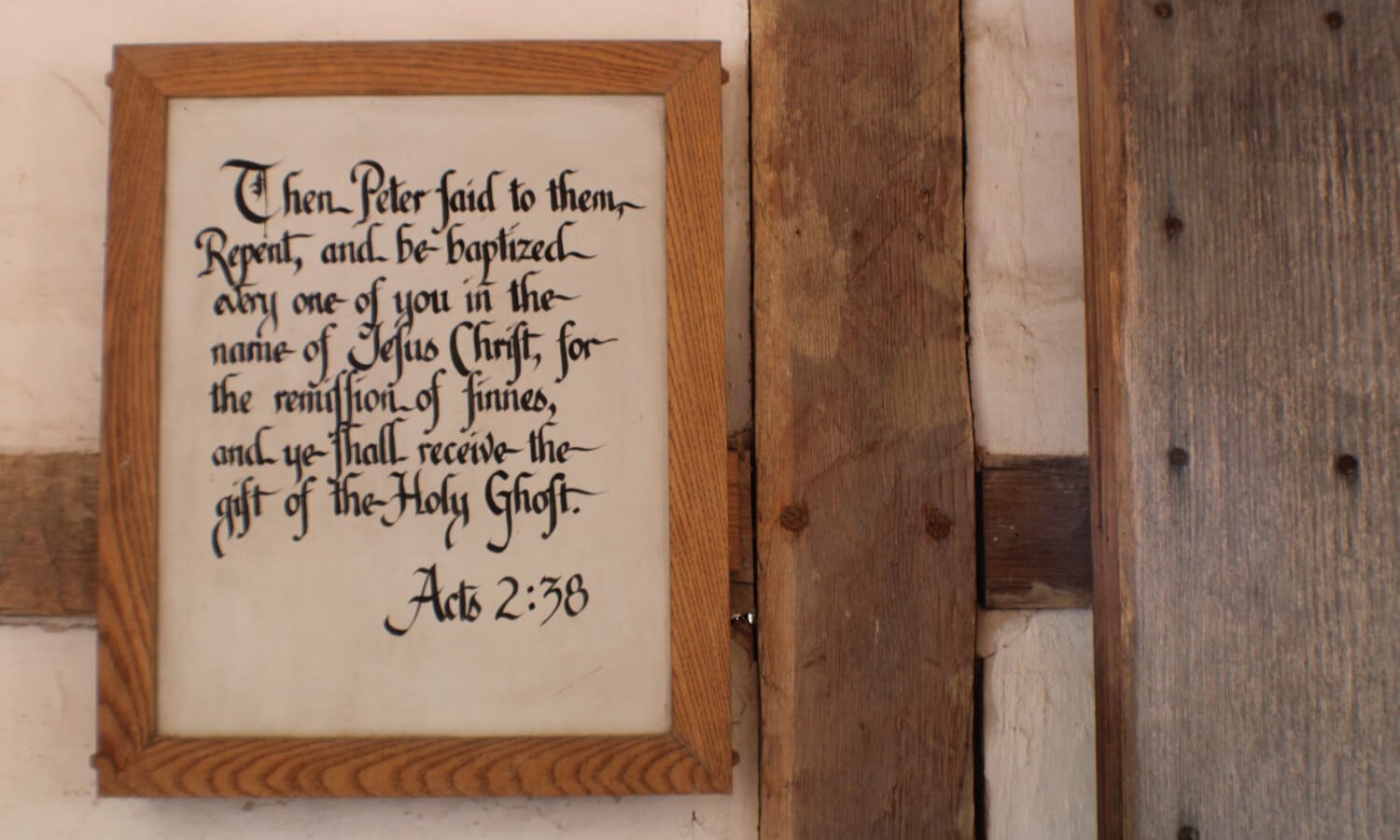 The Bible is clear that your destiny after death is dependent on your response to the Lord God in this life. If you believe in Him and surrender to Him (which is basically two sides of the same coin), you will spend eternity in His joyful presence. If you reject His offer of a restored relationship and turn your back on Him during your earthly life, He will tell you: “Depart from me!” (Matthew 7:23; 25:41). That is a difficult but Biblical reality! The Bible is also clear in its call to every single human: “Be reconciled to God!” (2 Corinthians 5:20, among many similar verses). God does not want anyone to be lost. But what if someone does not pay attention to this call and only realizes after death that they made the wrong decision? Will they get a second chance to repent?

A key verse here is Hebrews 9:27, which says that “it is appointed for man to die once, and after that comes judgment”. The Easy English Bible phrases this even more clearly: “Every person must die once. After death, God will judge each person”. This verse leaves no room for some kind of intervening space where you get another chance. God will judge you based on your earthly life.

There is a risk of being excluded from God’s presence

In Luke 13, Jesus tells a parable to warn people that there will be a moment when it’s too late to enter His kingdom. Let me cite it here since it is such a vivid caution:

“Strive to enter through the narrow door. For many, I tell you, will seek to enter and will not be able. When once the master of the house has risen and shut the door, and you begin to stand outside and to knock at the door, saying, Lord, open to us, then he will answer you, I do not know where you come from. Then you will begin to say, We ate and drank in your presence, and you taught in our streets. But he will say, I tell you, I do not know where you come from. Depart from me, all you workers of evil! In that place there will be weeping and gnashing of teeth, when you see Abraham and Isaac and Jacob and all the prophets in the kingdom of God but you yourselves cast out” (Luke 13:24-28).

Jesus does not say that only a few manage to enter since it is so difficult to get into God’s kingdom. No, the problem is that these people have neglected God’s invitation for too long, and only want to enter when the door has been shut. Then it is too late!

The parable of the ten women

Matthew 25 has another parable about this theme. It is about ten young women who planned to go to a wedding and were waiting for the bridegroom. When he finally arrived, five of them were well prepared and went in with him to the marriage feast. The other five women, however, still needed to get ready. When they finally arrived at the wedding, the door had been shut. When they requested to be let in, they received a negative response: “I tell you, I do not know you” (Matthew 25:11-12). They were too late!
Jesus ends this parable with the warning to always be ready for His coming.

The parable of Lazarus and the rich man

Another equally cautionary parable can be found in Luke 16, where Jesus speaks about a faithful beggar called Lazarus and a rich, merciless man who refused to let Lazarus eat his leftovers. Both died, and the poor beggar was carried by the angels into heaven. The rich man, however, was in torment. He wanted Lazarus to come over and relieve his pain, but this was not possible. “Between us and you a great chasm has been fixed, in order that those who would pass from here to you may not be able, and none may cross from there to us”, he was told (Luke 16:26). This parable also indicates that people’s eternal fate depends on their earthly life and that there is no second chance.

In all of these parables, Jesus talks about people who had the opportunity to come to Him, but only wanted to accept the invitation when it was too late. This is important to note, since these parables are not about infants who do not have the mental processes to know God, to name one example that often raises hard questions. Many Christians see indications in the Bible that the Lord will not bring infants who die into everlasting judgment and condemnation.

Romans 1:19-23 describes people who “are without excuse”, and clarifies: “For although they knew God, they did not honor him as God or give thanks to him, but they became futile in their thinking, and their foolish hearts were darkened.” It is unlikely that this applies to infants or to others who do not have the mental capacities to make such a choice. The LORD knows how He will respond to them but we can be sure of His compassion and mercy towards them. (Matthew 18:2-5)

The parables cited above leave you with the choice of how to respond. This life is your only chance to make the right decision and surrender to God. You will not get a second chance after death.

“Therefore, we are ambassadors for Christ, God making his appeal through us. We implore you on behalf of Christ, be reconciled to God!” (2 Corinthians 5:20)