Where are the ancestors of the Arabs mentioned? 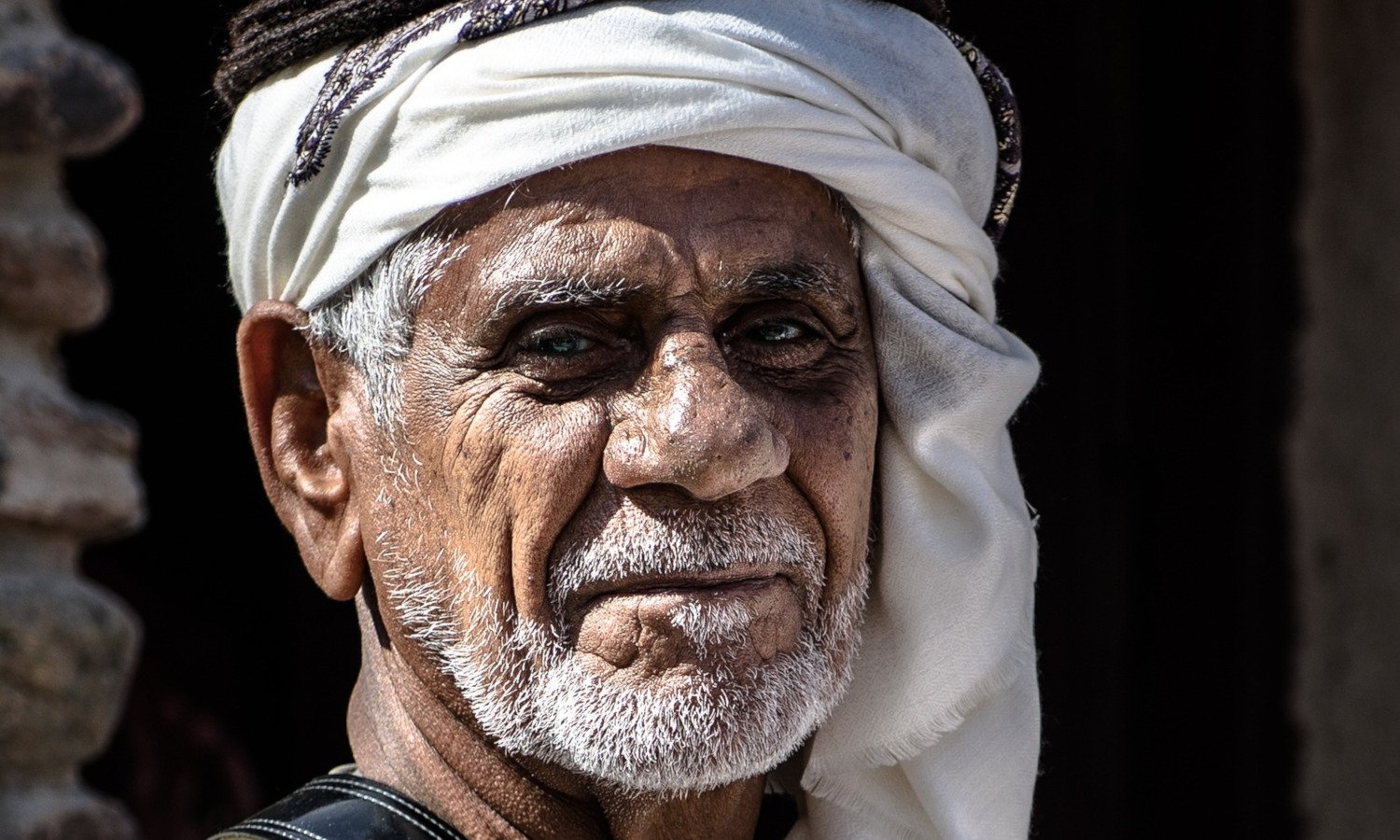 Can you show me where in the Bible the ancestors of the Arabs are mentioned?

Arabs claim to be descendants of Abraham through his son Ishmael. Ishmael’s mother, Hagar, was the Egyptian servant of Abraham’s wife, Sarah. When Sarah found herself barren, she encouraged her husband to sleep with Hagar, to produce an heir (Genesis 16:1-2). This was a pagan custom of the tribes around them, but it was not God’s way.

An angel prophesies about Ishmael

Upon becoming pregnant, Hagar showed contempt to her barren mistress, Sarah (Genesis 16:4). This made Sarah angry and she complained to Abraham who left it to Sarah to deal with Hagar (Genesis 16:5-6). Sarah treated Hagar badly so Hagar ran away to the desert. There an angel of the Lord met her and told her to return and be submissive to Sarah so that she could have her child there (Genesis 16:7-9). The angel also told her that her son was to be called Ishmael and that he would have numerous descendants (Genesis 16:10-11). The angel continued by saying that “he will be a wild donkey of a man: his hand will be against everyone, and everyone’s hand against him; and he will live in hostility towards all his brothers” (Genesis 16:12). Bible scholars believe that this prophecy does not just apply to Ishmael but also to his descendants.

Ishmael no longer the heir

When Ishmael was born, Abram was 86 years old (Genesis 16:15). But 13 years later, Sarah did give birth, through a miracle of God, to Isaac. Ishmael was no longer the heir. Earlier God had informed Abraham that He would establish His covenant through Isaac, and when Abraham inquired as to Ishmael’s role, God answered that Ishmael has been blessed and that He “will make him fruitful, and will greatly increase his numbers. He will be the father of twelve rulers” and God would make him a great nation (Genesis 17:20).

However, on the day of feasting during which Abraham celebrated the weaning of Isaac, Ishmael was found to be ‘mocking’ Isaac and Sarah demanded that Abraham send Ishmael and his mother, away (Genesis 21:8-10). Abraham gave the boy and his mother a supply of bread and water and sent them away. When they ran out of bread and water God Himself provided for their needs (Genesis 21: 14-21). We are told that “God was with the boy as he grew up. He lived in the desert and he became an archer” and that “his mother got a wife for him from Egypt” (Genesis 21:20-21).

Ishmael and his wife had twelve sons who became tribal chiefs throughout the regions from Havilah to Shur (from Assyria to the border of Egypt). This covers most of the countries in the Middle East. The summary about Ishmael’s descendants ends with “they lived in hostility toward all their brothers” (Genesis 25:18).

What was prophesied by the angel of the Lord to Hagar concerning Ishmael and his descendants even before he was born, came true in his lifetime. The different conflicts in the Middle East might indicate that the prophecy still applies today. Thousands of years after it was given. However, it is hard to say whether the modern day Arabs really are descendants of Ishmael. Whatever the case, we know that God’s gracious offer of salvation extends to Abraham’s descendants through Isaac and his descendants through Ishmael, as well as all other people. We find peace and unity in Christ.