What can we learn from the life of Sarah? 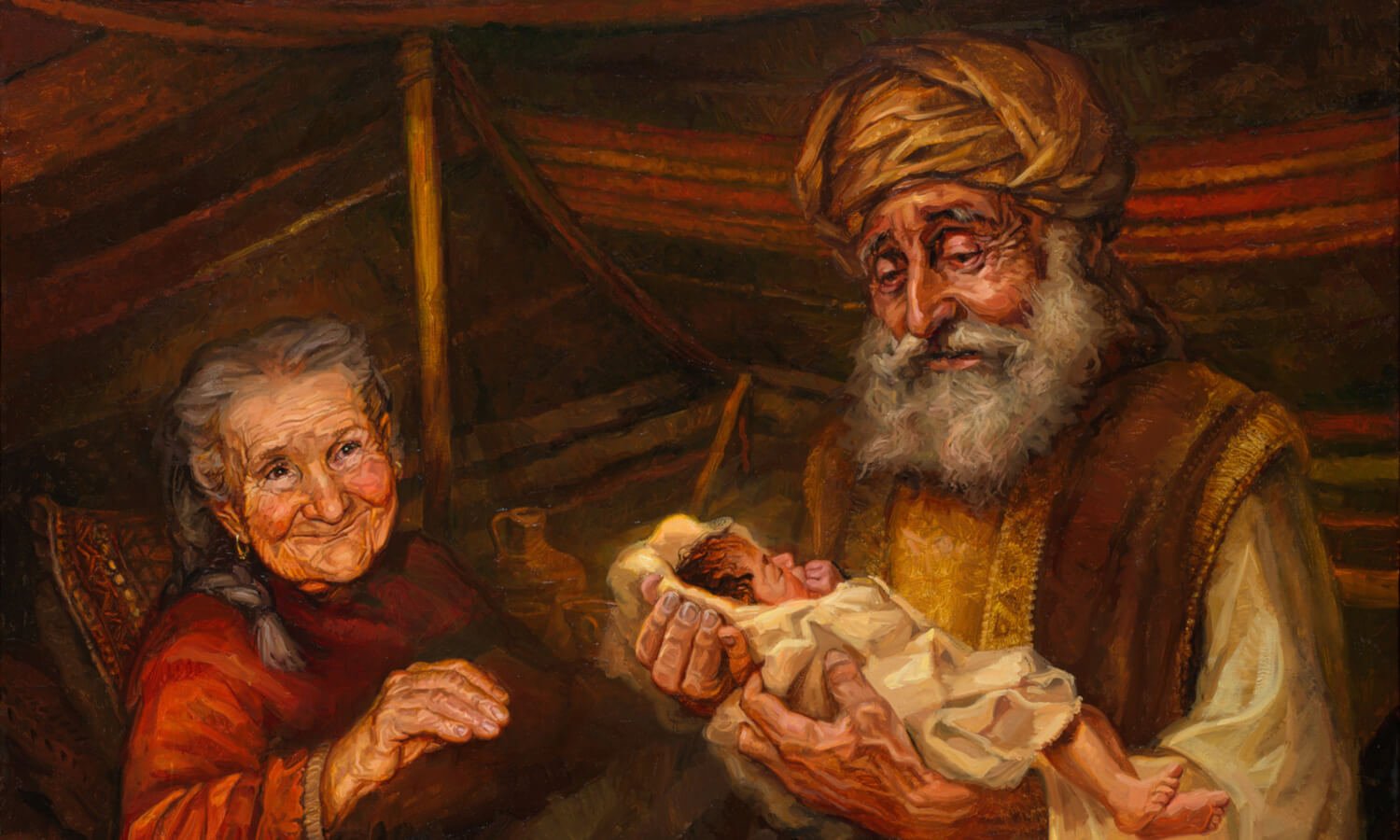 Sarah (or Sarai as she was called originally) is mentioned often in the Bible, predominantly in the book of Genesis. But there are a few references to her in the New Testament too.

Sarai was born around 1800 BC (see timeline). Her name means “princess” and is first mentioned in the Bible in Genesis chapter 12. This is when we are introduced to her husband, Abram (later Abraham). God had planned that Abram would be the father of the Jewish nation through Sarai. But at the point that God called Abram, they had no children.

Abram was 75 years old when God called him to leave Haran and go to the land God would show him (Canaan). At that time Sarai was 10 years younger than Abram, aged 65. She had no children, which in those days was an embarrassment and something that women were ashamed about, and often mocked or looked down on by other women.

Even at the age of 65 years, Sarai was obviously still very beautiful and Abram asked her on at least two occasions to say that they were brother and sister in order that local men would not attack or ill-treat Abram on account of his wife. (Genesis 12:10-20, Genesis 20:1-18)

Even in this small picture of Sarai’s life we can see that she was obedient and submissive to her husband even though it endangered her life or put her in vulnerable situations. On the two occasions mentioned, God intervened on behalf of Sarai and brought Abram’s lie into the open so that Sarai was protected from being violated by men who may have had designs on her.

Sarai must have known of the promise that God had given Abram, but realized the possibility of her becoming pregnant was not humanly possible, and in order to help Abram out she offered him her servant as a substitute wife and perhaps build a family through her (Genesis 16). When the servant, Hagar, realized that she was pregnant this led her to despise Sarai, who was unable to become pregnant, and this added even more to her shame, disgrace and feelings of inadequacy.

Sarah eventually had a child

Altogether Sarai had to wait 25 years for the promise of a child to be realized, by which time she was 90 years old. And God had changed her name to Sarah and Abram’s name to Abraham – Father of many nations.

The year before she finally gave birth to a son, some visitors came to visit them and Sarah was busy at the entrance of the tent making bread and listening in on the conversation between Abraham and the visitors. They told him that Sarah would give birth to a son at the same time the following year. Sarah laughed, knowing that such a thing was humanly impossible. But the visitors said “is anything too hard for the LORD?”. Exactly a year later she gave birth to a son, and named him Isaac, as God had told them to. The name ‘Isaac’ means ‘laughter’.

Sadly the presence of Ishmael, Hagar’s son, became a problem for Sarah as Isaac grew up. When she saw that Ishmael seemed to mock and bully Isaac, this brought the past anger and jealousy of Hagar and Ishmael to the surface. Sarah forced Abraham to send Hagar and her son away so that Ishmael would not share in the inheritance with her son Isaac.

Very little is known about Sarah’s life after this incident. We are told that she died at the age of 127 years old. (Isaac would have been 37 years old). Abraham asked the local people if he could buy land to bury his wife. He bought the cave of Machpelah from Ephron the Hittite. Abraham was also buried there.

Sarah in the New Testament

All the promises that God gave to Abraham come to fulfillment through Sarah’s son Isaac.“I will make you into a great nation and I will bless you; I will make your name great and you will be a blessing. I will bless those who bless you and whoever curses you I will curse; and all people on earth will be blessed through you” (Genesis 12:2-3).

The promise “all people on earth will be blessed through you” was fulfilled through Christ coming to the earth and dying for us so that we may know His salvation. People all over the world are now members of God’s family, and continue to know His blessing.

Thanks to Gospelimages for the painting.