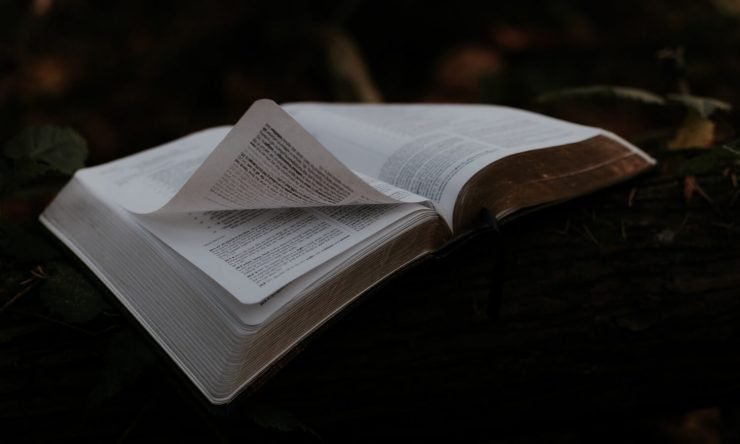 What is the relationship between Adam, Israel, and Christ?

When asked who is the main character of the Old Testament, a couple of good options may come to mind. We might choose Adam or the people of Israel. However, taking into account the unity of the Bible, and the fact that “the New Testament lies hidden in the Old and the Old Testament is unveiled in the New” (St. Augustine), we must affirm that Christ is the main character of the entire Bible. He is the “last Adam” and the “true Israel”.

When Christ became incarnate, He came to fulfill what Adam failed to do in the Garden of Eden. In the letter to the Romans, we can see that Adam was a type of someone greater who would come. Paul teaches us that this “greater” person is Christ. In his letter to the Corinthians, he calls Him “the last Adam”. Both had the role of being representatives, Adam of all humanity and Christ of all His people. Therefore, the transgression of the first Adam led to condemnation for all men, but the righteousness of the last Adam leads to justification and life for his people. (Read Romans 5:18-19; 1 Corinthians 15:45).

The communion with God, which Adam lost, the church regained in Christ. Only in Christ do we have free and eternal access to God’s presence.

Moses wrote the book of Genesis to teach the people of Israel that they were called to reverse what Adam had caused. They were called to turn to God and to extend his kingdom. However, just as Adam broke the covenant of works, the people of Israel broke the old covenant. So, Israel points to someone else. Jesus Himself claimed to be the “true vine” in contrast to the people of Israel, who were metaphorically called “the vine” in the Old Testament. Therefore, in Christ, the true and greater Israel, the kingdom of God could draw near and extend. (Read Hosea 6:7; Jeremiah 2:21; John 15:1).

Having inaugurated the kingdom of God at His first coming, Christ is now developing His kingdom through His church to the point of its fulfillment at His second coming.

Christ is the main character of the Old Testament

In conclusion, the main character of the Old Testament, and of the whole Bible, is Christ; and His work on the cross is the only redemptive plan of God. Adam and Israel are part of that great plan that Christ came to reveal and fulfill.
Thank you, God, for sending the last Adam and true Israel, Christ Jesus!

100% Free Bible Course
We now offer a 100% free, Internet based Bible course. In 15 short lessons you will learn God's message for you in his Word.
Click here to enroll
Adam Christ Israel

Giancarlos was born in the city of Trujillo, Peru. He is a member of the Asociación Evangélica in north Peru. He studied Biblical Studies at the Centros Teológicos Bautistas and got a degree in Christian ministry at Birmingham Theological Seminary. Moreover, he has a Bachelor degree in law and political sciences at the Universidad Nacional de Trujillo.

What is the difference between holiness and righteousness?

What is the difference between trust and faith?

Was John the Baptist the last prophet?

We offer free Bible course online. Have a look and register for free!