Should the church get involved in social issues? 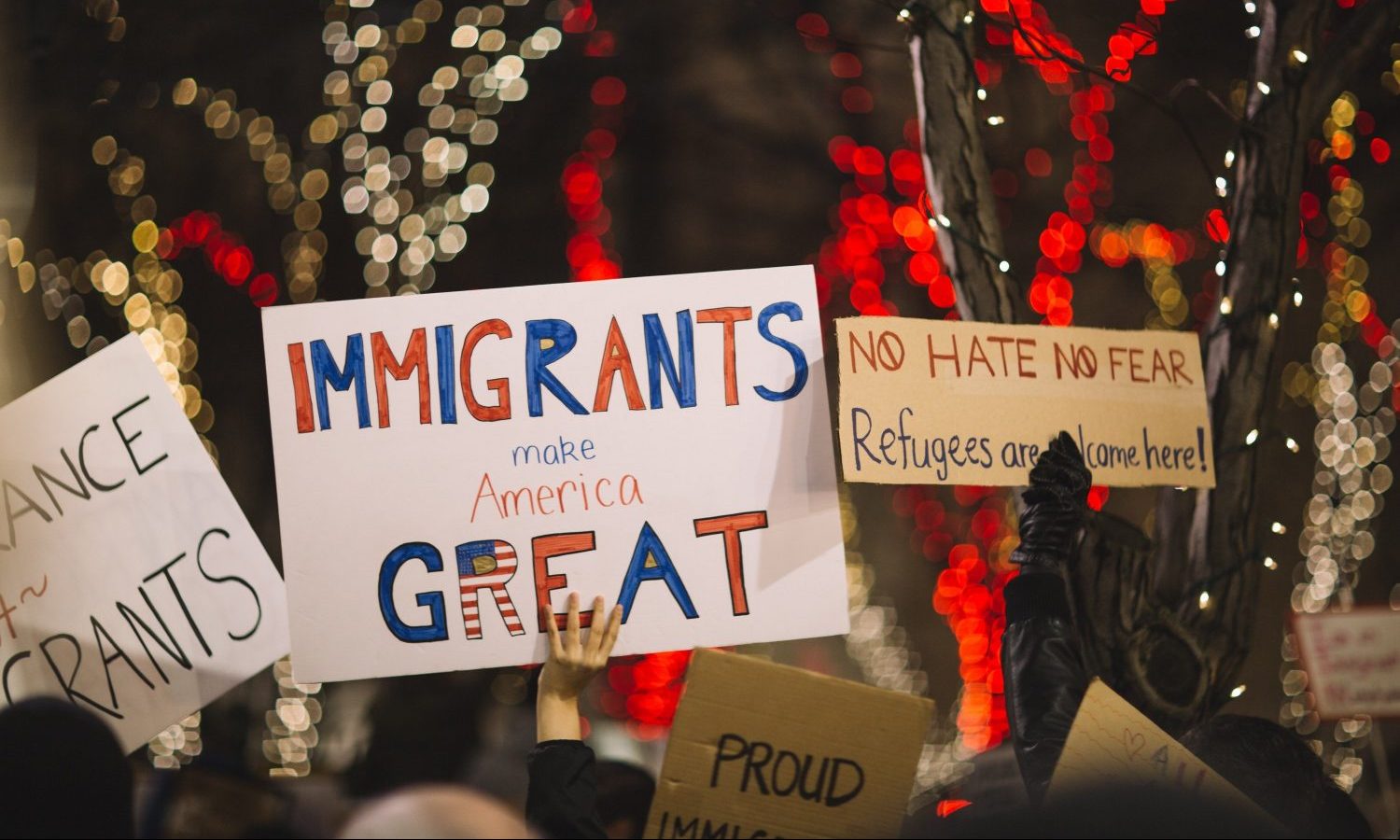 God is the Creator of this world. Through sin, Satan gained a foothold in the world, and as a consequence many things in this world are not according to God’s original plan. Therefore “the whole creation has been groaning together in the pains of childbirth until now” (Romans 8:22). The ‘child birth’ here points toward the new life and the new earth God prepares for those who believe in Him.

In Romans 8 we read that God is not just interested in our souls, but in all of creation. “The creation itself will be set free” (Romans 8:21). God is interested in the problems of this world, and wants to see them solved. We certainly should be as well. Jesus also gives that example to us. He healed the sick. He honored foreigners and women in a way that was not common in His culture. Jesus had a lot to say about how we should spend our money. And He told us to ‘invite the poor, the crippled, the lame, the blind’ (Luke 12:13) to our parties.

But in the same chapter, Romans 8, we also read that the final solution for the problems in creation is God’s work. And that it is based on people becoming part of his family: “the revealing of the sons of God” (Romans 8:19). And again, we see that in the life of Jesus. Even though He showed His love for the poor and the people with problems and the sick in many ways, His main focus was spiritual. When a lame man came to be healed, Jesus first addressed the most important problem and said: “Son, your sins are forgiven” (Mark 2:5). We should follow Jesus’ example. Both in helping people and in never forgetting that their spiritual problems are the most important.

When we ask ‘should the church get involved in social issues?’, the answer depends on what is meant by ‘the church’. If we are talking about ‘all Christians’, then the answer is yes. Like Jesus, we should care about people and their problems and help where we can. But if we mean the church as institution, the answer is a bit more difficult. Church leaders should not focus on social work, but are called “to prayer and to the ministry of the word” (Acts 6:4). But others in the church got the special task to help the poor in the church (Acts 6:3).

However, nowhere in the New Testament we read that the church as an institution got involved in social issues outside the church. The most natural way to apply what we read in the New Testament is that all Christians should be involved in social issues to help others. The church should take care of the poor in its midst. It should teach its members to love their neighbors as themselves, and show that in their daily lives through active involvement in society.

The church as an institution always has to find the right middle between being so involved in social issues that it forgets about the Gospel, and so much stressing spiritual life that it does not have anything to say about life on this earth. The church is clearly called to teach how we should live, as the Bible says a lot about that. It is called to show the vision of how God has meant this world to be. But the church should be wise enough not to commit to specific policies to reach that vision. Then the church becomes political. The great danger is that it could be wrong, or advocating one policy while another course of action could bring the same result. That should be avoided, because the church should focus on preaching the Gospel of Christ. It should not make people dislike the church for any other reason than that they do not accept the Gospel.

There are a few exceptions where churches can and should speak out on social issues. When a society allows something that is clearly immoral, the church speaks out. Already in the second century the church spoke out against abortion, and it still does. And sometimes the church is the only powerful institution that can raise its voice against a dictatorial or corrupt government. Churches played an important part in the fall of the Wall in Germany. In African countries, often the church is or was the only institution that could help lift people out of poverty.

We do not find a command in the Bible telling the church to do these things. But all through history it has come natural to do so. In it, we recognize the leading of the Holy Spirit. The church needs the ongoing guidance of the Holy Spirit to know when God is calling it to be involved in social issues, and when it should have a laser-like focus on its primary calling to teach God’s Word.