How does the Holy Spirit work? 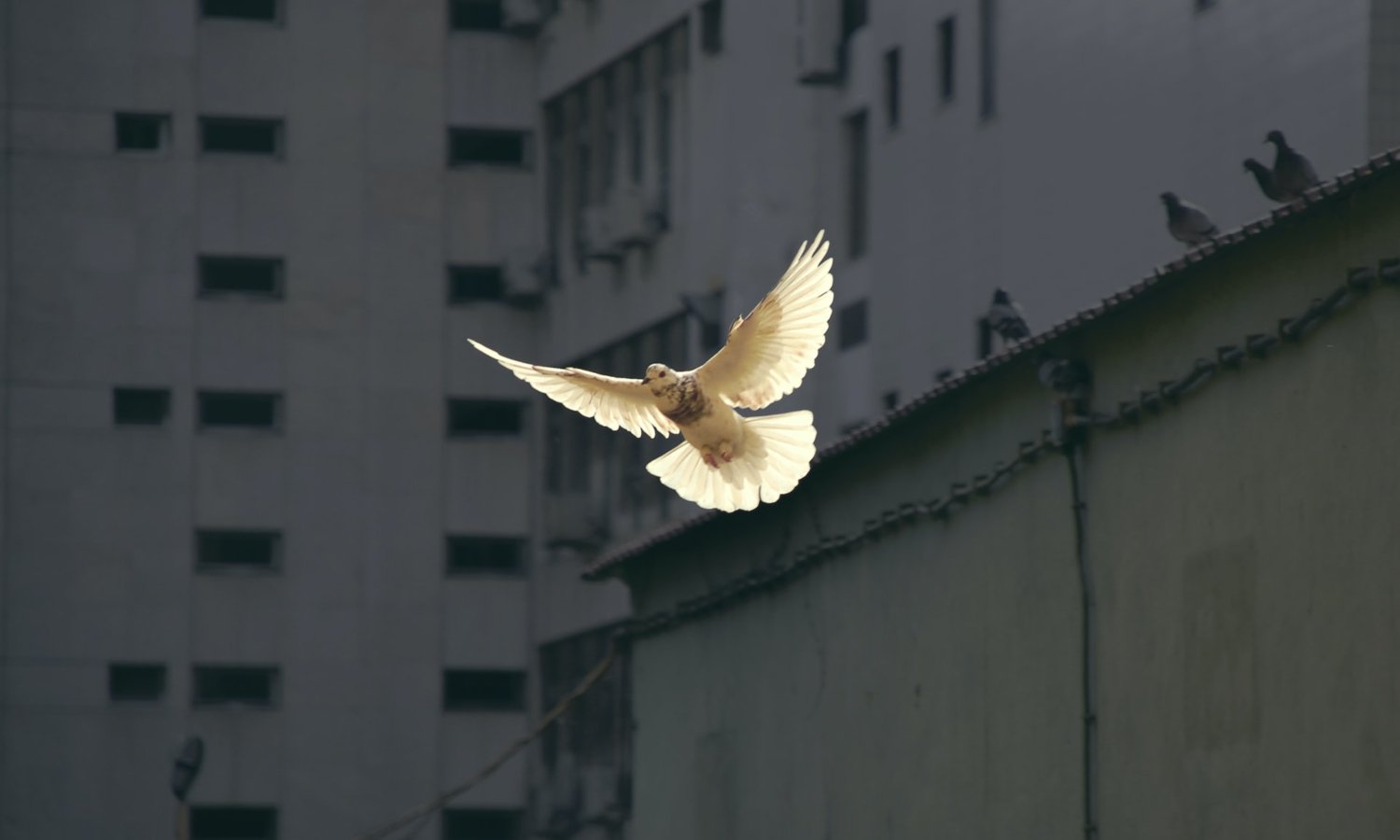 The Gospel is a mystery

“We impart a secret and hidden wisdom of God, which God decreed before the ages for our glory.”
(1 Corinthians 2:7)

The Gospel is called a “mystery” here. Now don’t misunderstand this. For Paul, a mystery is not something that must remain secret. When Paul speaks of a “mystery”, he is almost always talking about something that was previously unknown, but has now been revealed by God. Several times he speaks thus of the fact that Jews and Gentiles become one in Christ, that together they form the church (Ephesians 3:6). But here, the mystery clearly refers to what Jesus has done. The mystery is that God’s Son came to this earth, and He died on the cross for our sins.

The mystery has been revealed

“as it is written, What no eye has seen, nor ear heard, nor the heart of man imagined, what God has prepared for those who love Him – these things God has revealed to us through the Spirit.” (1 Corinthians 2:9-10)

When you hear this Bible verse quoted, it is often to make you look forward to what God will give us in eternal life. But that’s not what this verse is about. After all, the next verse says “these things God has revealed to us through the Spirit”. So we do know what God has prepared for those who love Him! It is Jesus Christ, and Him crucified. That was a mystery.

No eye had ever seen that God allowed His Son to be born on this earth. And the fact that God gave His Son as a sacrifice for sin had never been imagined by the heart of man, even though there had been many prophecies announcing various aspects of Jesus’ coming and Jesus’ work.

The mystery was revealed to the apostles

“These things God has revealed to us through the Spirit. For the Spirit searches everything, even the depths of God.” (1 Corinthians 2:10)

Let’s see who is meant by “us” here. We tend to think that this is about “all of us”, including Paul and his readers and us who came to faith later. I think that is true, but only in a derived sense. The first meaning of “us” is different. Just look at how Paul spoke of “us” earlier in this letter. In 1 Corinthians 1:18, he speaks of “us who are being saved”. Then he is talking about himself and his readers.

Why do I emphasize this? Because otherwise it is easy to think: God’s Spirit makes it immediately evident in the heart of every believer. And that also means that you can hardly talk about it together. Then you say the Spirit has shown me this, and who will then say whether that is really so or not? But what it says here is: God’s plan of salvation in Christ was revealed by His Spirit to His apostles. And they in turn passed it on in their preaching and in their letters. So, what God has revealed to us, as humans in the 21st century, through His Spirit, we find in His Word, the Bible.

The Spirit is for every believer

“Now we have received not the spirit of the world, but the Spirit who is from God, that we might understand the things freely given us by God.” (1 Corinthians 2:12)

Here we are again talking about “we”. Again, the apostles are meant there in the first place. “We” have received the Spirit that is from God, and “we” know the things that have been graciously given to us by God. That this is primarily about the apostles, you can see in verse 13. “We impart this in words”, it says there, and then it is about the apostolic teaching.

The Spirit enables us to speak about Jesus

“And we impart this in words not taught by human wisdom but taught by the Spirit, interpreting spiritual truths to those who are spiritual.” (2 Corinthians 2:13)

What Paul says here, is a repetition with different words of what he said in verses 2 and 4. He is talking only about the crucified Christ. (Because “this” is about what Christ did for us.) He doesn’t do that in persuasive words of human wisdom. No, he does that with spiritual power. So, the whole section is brought together, and Paul makes it clear that this whole passage is about one subject.

It’s all about Jesus

You can see the main line of Paul’s argument in this chapter as an elaboration of a well-known verse from John about the Holy Spirit, when the Lord Jesus says of Him, “He will glorify me, for He will take what is mine and declare it to you” (John 16:14). What Paul is arguing in 1 Corinthians 2 is this: God has a plan from eternity.

The Holy Spirit revealed that to the apostles and now we hear it. It is about the crucified Jesus Christ. Through the crucified Christ, whoever believes receives forgiveness and eternal life. You cannot embrace that truth through human reasoning, but only through the work of the Holy Spirit.

You learn about Jesus through the Bible and in the church

There is an experiential side to the work of the Holy Spirit. Think of the fruit of the Spirit and the gifts of the Spirit. But 1 Corinthians 2 shows us that there is also a knowledge side to it. The Holy Spirit teaches us God’s truth, and He does that through the teachings of the apostles that we find in the Bible and hear in the church. So, if you want the Holy Spirit to work in your life, read the Bible, study the Bible, and believe the Bible with other believers in God’s church.